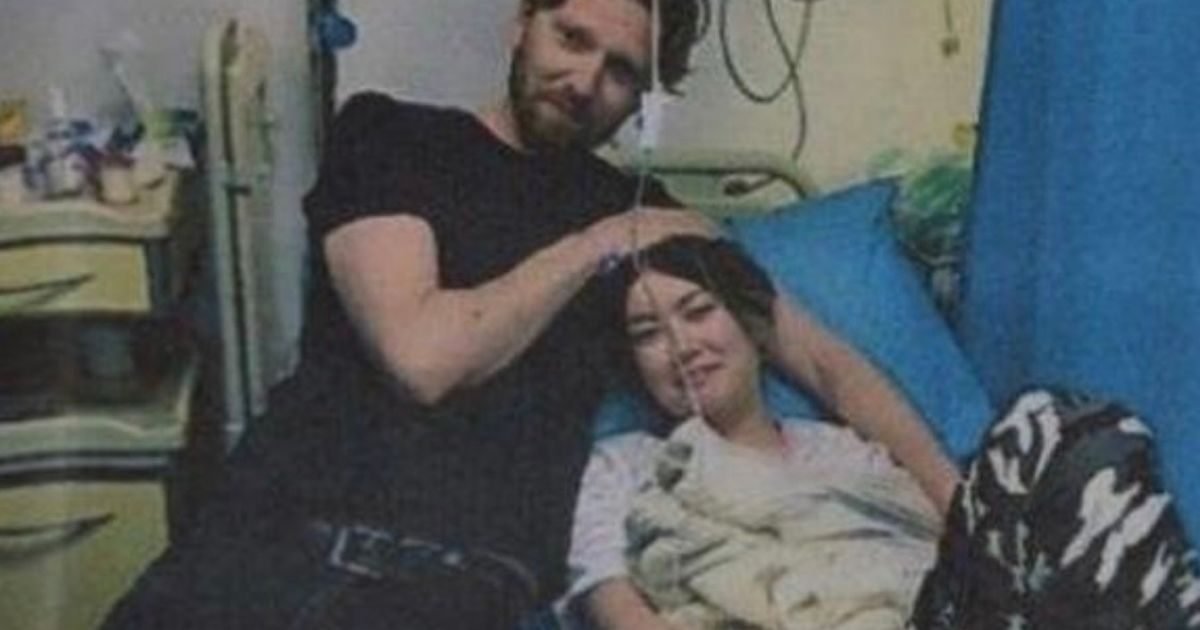 A family-of-five suffered a TUI holiday from hell which saw their teenage daughter rushed to hospital.

The Tuckers had been treated to the five star luxury all-inclusive holiday in Egypt by great-grandmother Margaret back in April 2018.

But Mrs Tucker, 80, says that ever since the nightmare trip, requests for compensation or a refund have been ignored – apart from an initial response from holiday operator TUI to inform them that lots of people get ill abroad.

Margaret's great-granddaughter Daisy, who was 18 at the time, had to be rushed to hospital during the stay at the Hotel Jaz Aquamarine resort in Hurghada, Devon Live reports.

She said: "I treated my granddaughter, Jessica Harris, her fiancee Jimmy Hannan, and their three youngsters, aged 12, 13 and 18 to a week at the Hotel Jaz Aquamarine Hurghada  Egypt, leaving Bristol on April 2, 20 18.

"This hotel was recommended by Tui in the Guildhall in Exeter.

"It was a disaster."

Margaret said: "I am lucky that I can afford it – I would rather they had some fun now than wait until after I'm gone. I wanted to treat them to a break. But it was horrendous.

"I booked it as a family holiday and asked for adjoining rooms. The travel agents said they couldn't guarantee that, which I understand.

"But they put them in two separate blocks – 10 minutes away from each other.

"Then they moved them to a 'family room' but Jessica didn't even have a bed at first. When they asked for another bed, they brought her a rusty old iron thing.

"But the worst thing was the food. They said it was terrible. Quite often they said it wasn't even warmed through properly. And apparently there were uncovered electric wires on the food serving table.

"One day after Jimmy and Jessica ate in a different part of the hotel they were really ill – Jimmy is older and stronger, but Jessica got so ill that the hotel's own doctor sent her to hospital by ambulance. She was diagnosed with gastroenteritis.

"They put her on a drip and wanted to keep her a second night but they would have missed their flights home and they decided to take her out so that they could fly home the next day."

Mrs Tucker says she and her husband have travelled the world, including more than more than 20 holidays with TUI and Thomsons with no complaints.

But she said: "We fully realise that their treatment at Hurghada is not of the standard one expects  from a  reputable travel agent. It was disgusting – not just the conditions at the hotel, but even worse has been the customer service since they got home.

"Jessica and Jimmy gave up trying to get a response from TUI. The one answer they had from the company just said that lots of people get sick when they are away.

"We have no doubt that they had food poisoning. Four out of five of them were ill – two seriously.

"Jimmy and Daisy were really ill after they had a meal at a different restaurant within the hotel."

She added that ever since the family arrived back home they have been battling to get a proper response from TUI: "We have been trying to get a refund or compensation. The complaints are dealt with in both South Africa and India.

"First Jessica tried to sort it, but to be honest they are too busy and they have given up.

"For 12 months I have been trying, however you just get nothing in response from the company – except that it is being dealt with, or passed to a senior.

"Eventually I got  the address of the head office in Swansea, and sent a registered letter to the Senior Manager, including photos (Daisy in hospital and the rusty bed)."

Despite follow-up messages to the senior manager she says she has had no reply to date.

A TUI spokesman said: "We are very sorry to hear about Miss Harris and her family’s experience in Egypt. We are currently investigating this and we will be in contact with her to resolve this matter."