Things in Atlanta are getting messier by the hour.

Falynn Guobadia was accused of being a “cheating wife” on Thursday by her estranged husband, Simon Guobadia, who is currently engaged to “Real Houswives of Atlanta” star Porsha Williams.

“Let’s start with why I filed for divorce,” Simon wrote on Instagram alongside a preview of a sit-down interview Falynn did about her past relationship. “Let’s start with who she cheated with and currently pregnant for and living in a home I paid for – post divorce.”

Regarding the scathing IG post, a source told Page Six that Simon, 56, decided “it was time to speak the truth.”

“Simon doesn’t get caught unless he wants to be caught,” she says in the video, adding at different points, “I meant what I said when I took my vows — it hurts, it hurts like hell” and “I love hard, I love really hard,” through tears. 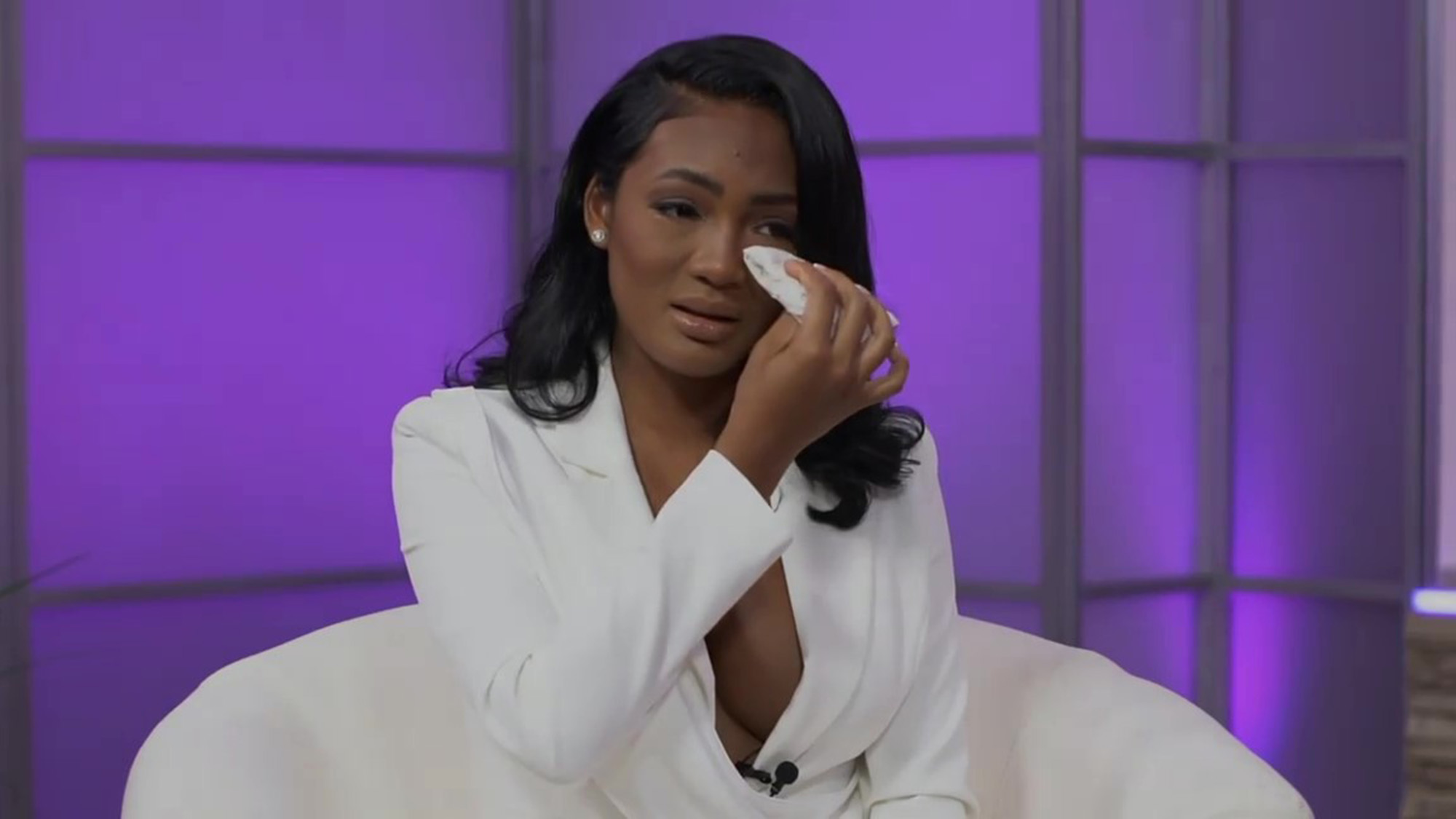 “My truth,” she captioned the clip. “Catch this exclusive only on YouTube on June 10th.”

Meanwhile, around the same time Simon made his post Thursday, Falynn posted a screengrab running down characteristics of “people with narcissistic personality disorder” on her Instagram Story.

The 39-year-old “RHOA” star — who was friends with Falynn — and Simon announced their engagement on May 10 after they had been dating for a month. 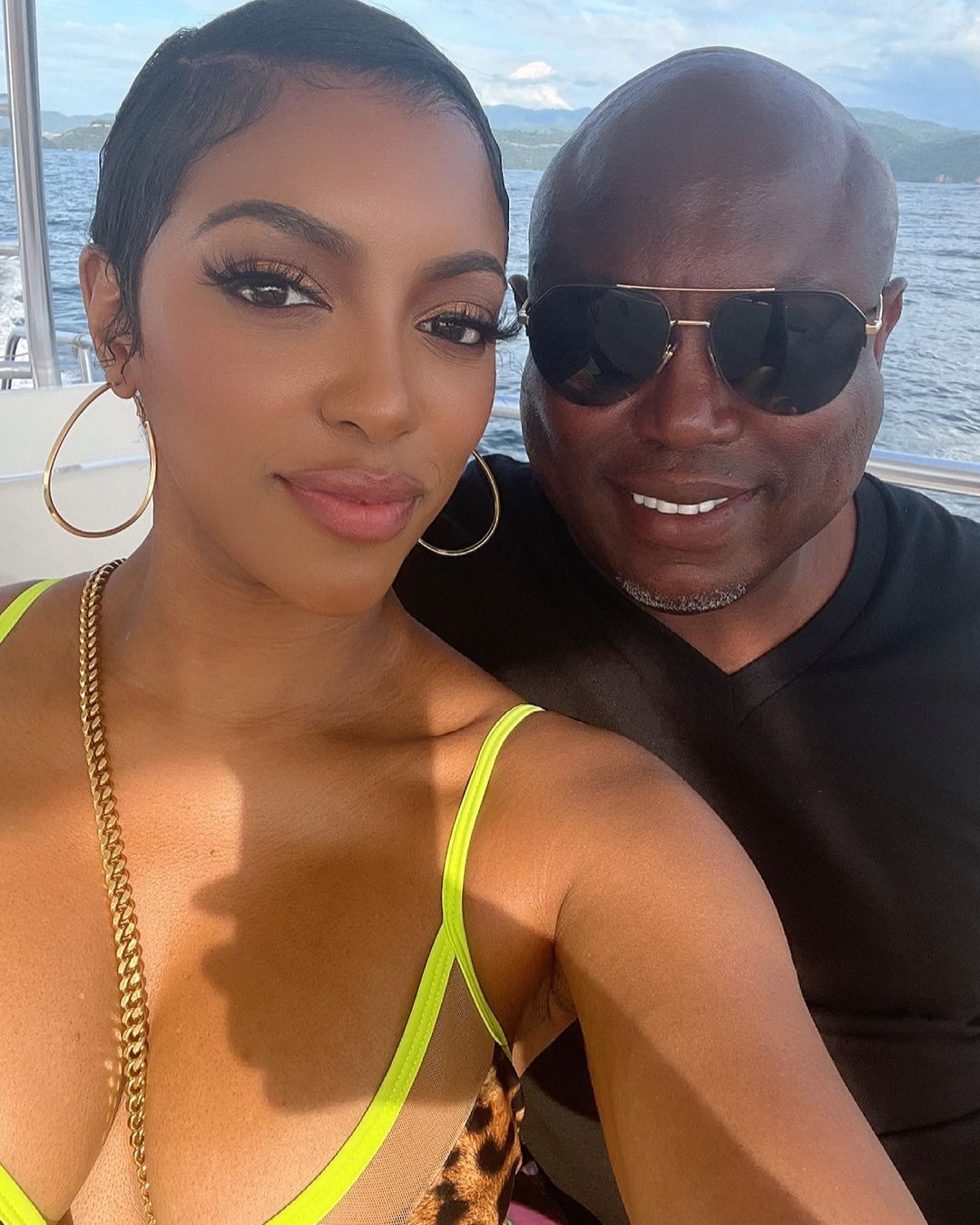 “I know it’s fast but we are living life each day to its fullest. I choose happiness every morning and every night,” Williams wrote at the time.

Mid-May, Simon attempted to shoot down rumors that he had cheated on both Falynn and Williams by offering $50,000 in cash to anyone with credible proof of his infidelity.

Falynn did not immediately respond to Page Six’s request for comment.