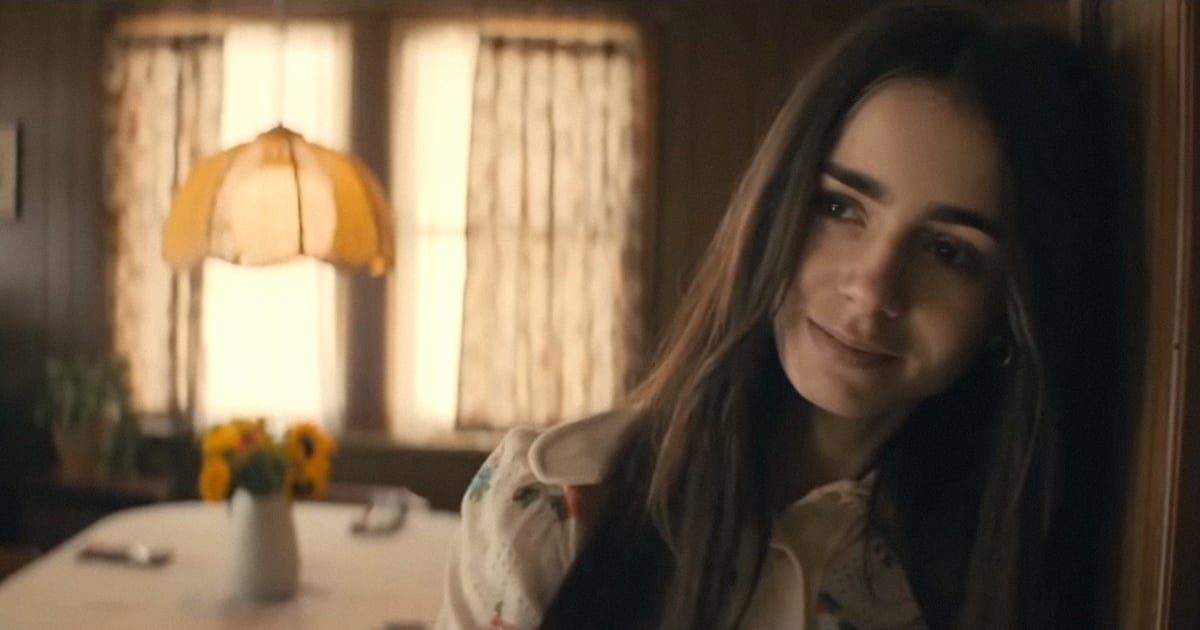 It’s hard to believe that someone like Ted Bundy could have gotten someone to fall in love with him, and yet he did. One of the reasons Bundy slipped under the radar for so long was that he was perfectly capable of acting like a normal, charming, even pleasant guy to mask the cold-hearted killer beneath the surface. For several years, Bundy dated Elizabeth Kloepfer, a Seattle-based single mother, and it’s that relationship that forms the spine of the new movie Extremely Wicked, Shockingly Evil, and Vile.

Kloepfer wrote a memoir, The Phantom Prince: My Life with Ted Bundy, back in 1981, so we know a fair bit about her side of the story and their relationship. In fact, the film’s script was written with her blessing. The pair met in 1969, when Bundy was at the University of Washington and Kloepfer worked there as a secretary at the university’s School of Medicine. Their relationship continued for several years; he even acted as a quasi-father figure to her young daughter. However, by 1974, Bundy had left Seattle for Salt Lake City, and although he and Kloepfer continued to date long-distance, he also started other relationships, unbeknownst to her.

It was around this time that Kloepfer learned about a string of horrifying murders in Salt Lake City, and certain details began to make her believe that Bundy was the culprit. She did report her suspicions to authorities, but there wasn’t enough evidence, and she continued seeing him, even letting him stay at her house in Seattle while he was awaiting his first trial in 1975. Their relationship was complicated, to say the least. While he was on death row and confessing more about his crimes, Kloepfer writes in her memoir, they spoke on the phone, and he admitted to having had dark thoughts about her that he’d tried to keep at bay, even blocking up her house one night so that smoke from the fireplace would fill the house.

Ultimately, Kloepfer moved on with her life following Bundy’s convictions and death. She wrote her memoir under a pen name, Elizabeth Kendall, which is the name her character is listed as on the film’s IMDB page. She did, however, visit the set of the film to speak with Lily Collins, who portrays her.