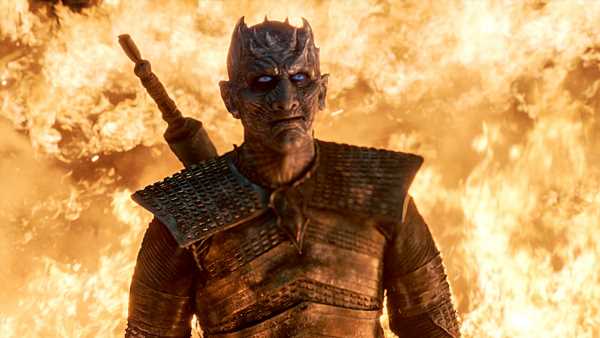 Trying to fill that Game of Thrones-shaped hole in your heart? Not to worry – a prequel series is officially underway at HBO. The series finale of the groundbreaking show aired in May 2019, but it didn’t leave all fans happy; in fact, the final season overall caused quite the outpour of backlash from fans who thought it could have been done better.

“I think the guys did a great job,” HBO programming president Casey Bloys told Variety about showrunners David Benioff and Dan Weiss and the final season. “I think to a certain extent it was expected that for a show this big, there’s no way you’re going to please everybody. It’s roughly split with some people loving it and some people disliking it. That’s about what you’d expect. I think the guys landed a massive plane and did a great job doing it. But you’re never going to make everybody happy, nor should that be the goal.”

Additionally, Bloys stood by the decision to have an abbreviated season; the final run was only six (very long) episodes, something many felt was rushed. “The guys have had a very, very specific plan in their head for a long time,” he said. “This was not something that was kind of slapdash, where at the end of last season we said, ‘Eh, we only feel like doing six.’ They were very, very deliberate. This was well thought out.”

Benioff and Weiss will move on to work on a new Star Wars film, to debut in 2022 after The Rise of Skywalker. Jane Goldman will be the showrunner for the prequel series and Jessica Jones’ S.J. Clarkson will direct.

Scroll through our gallery below to stay up to date on the Game of Thrones prequel.