Lily Collins once tried to snatch a bouquet from Princess Diana

Philippine Leroy-Beaulieu thinks her countrymen could stand to lighten up.

The 58-year-old, who plays the always impeccably dressed Sylvie Grateau in “Emily in Paris,” believes the Gallic backlash to the show boils down to one thing:

“They don’t have a sense of humor, that’s what I think!”

Despite her countrymen’s stance on the show, the Italian-born actress says the rest of the world has kinder words for her role: “People from the Philippines are so excited my name is Philippine,” she relates delightedly. 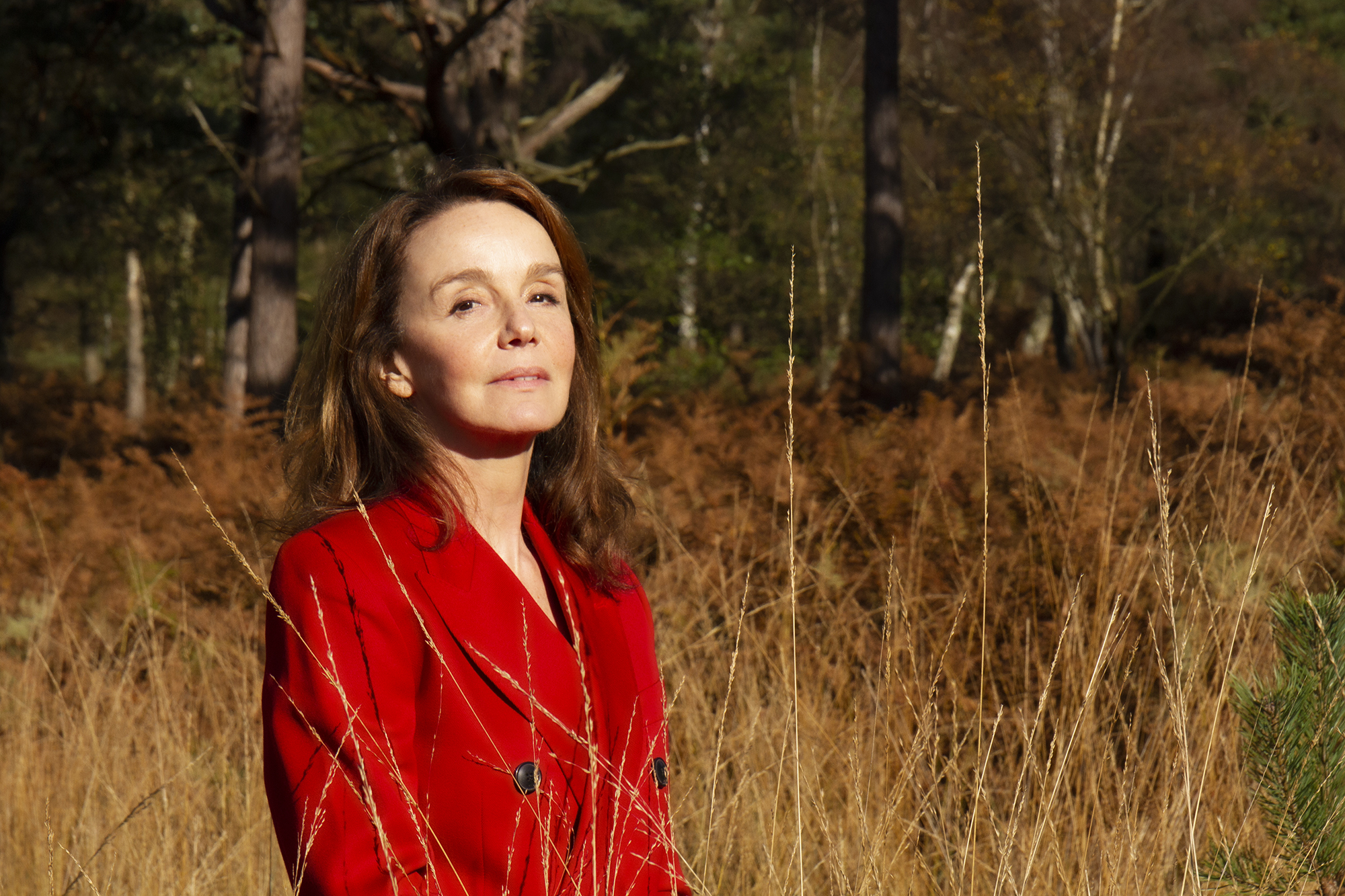 Leroy-Beaulieu’s gratitude to Starr is twofold. She’s thankful for being cast in a role she says “was written for a younger woman like 35, 40” and has fun playing the “nasty, but not really” character. 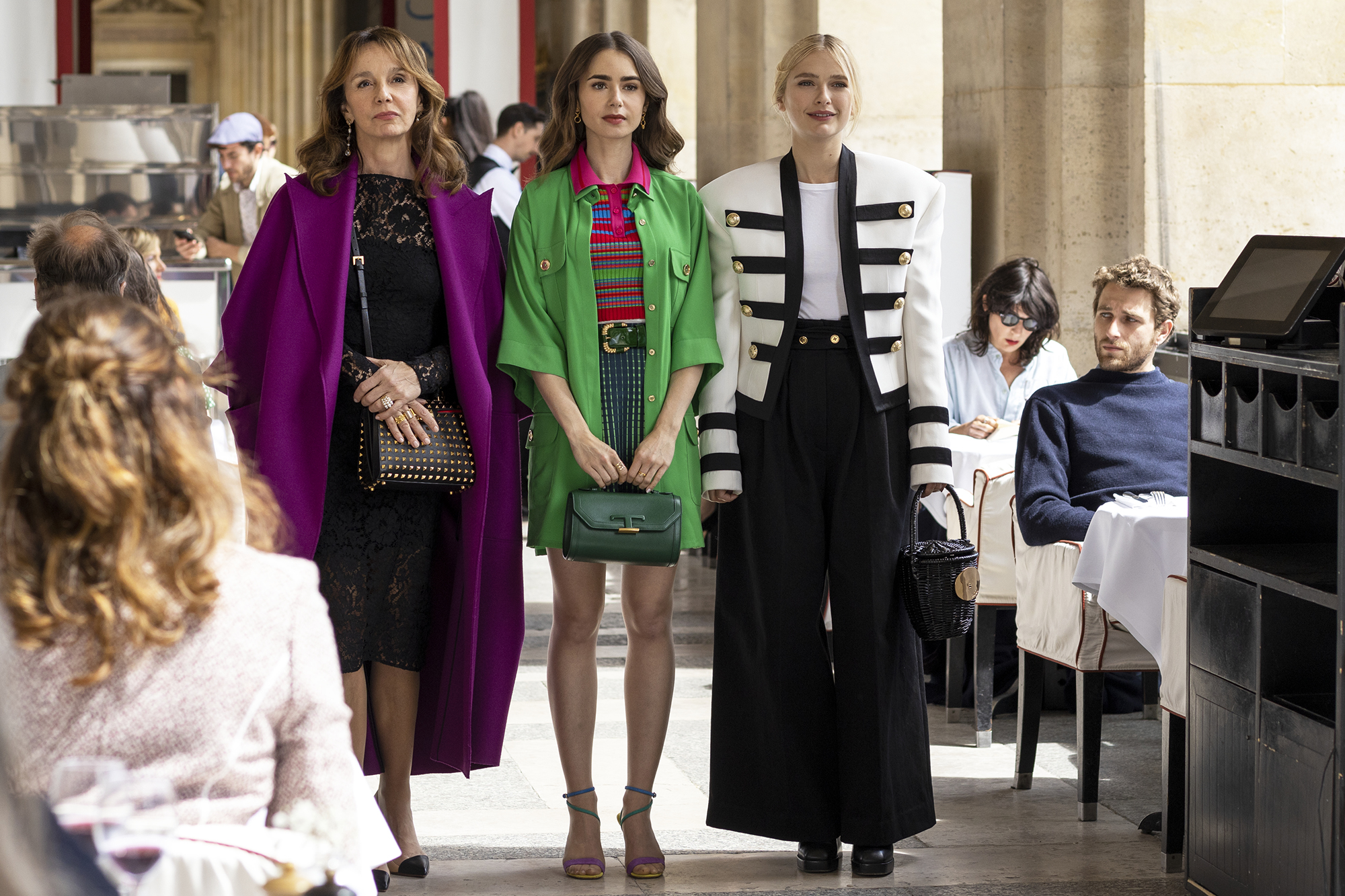 Leroy-Beaulieu confesses that she doesn’t feel quite like the sex symbol her character — who embarks on a steamy affair with a sexy young photographer Eric DeGroot (Søren Bregendal) this season — gets tagged as, but says she’s “always very honored when they say that to me.”

“People my age should be freer than we are … being freer and being bolder and having more fun and just live,” she offers by way of advice on how to age like Sylvie.

“You know how hard it is when you pass 45 or even 40 and people start thinking, ‘Just get out of the scene.’ But there’s so much we can do and transmit. We have a lot to teach the younger girls.”