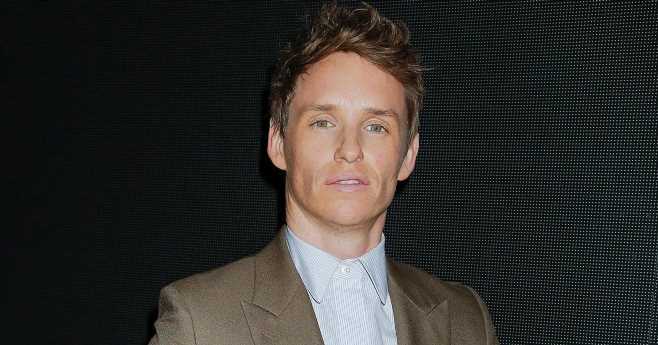 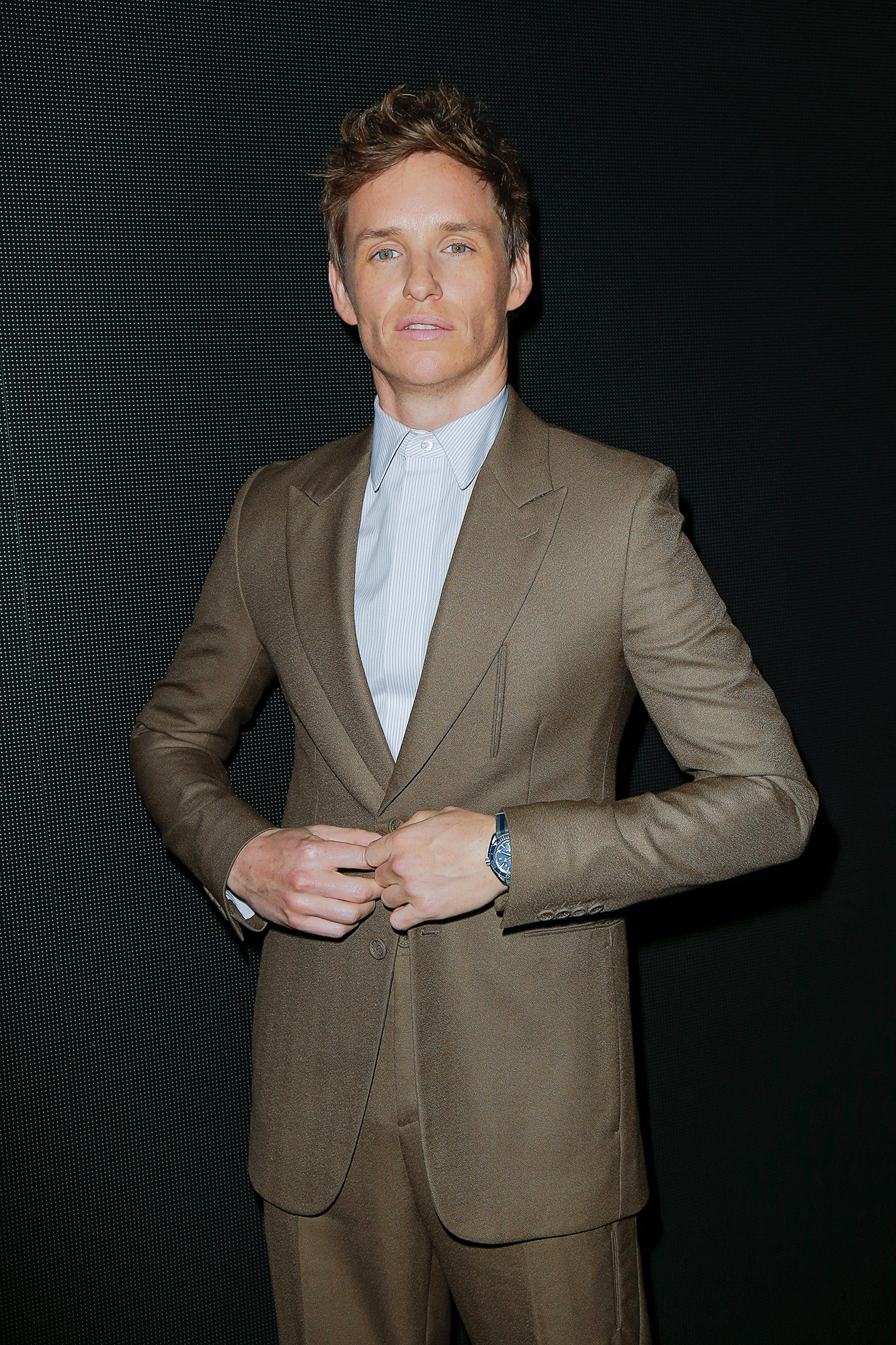 The end of an era? Eddie Redmayne seemingly confirmed that the Fantastic Beasts franchise won’t be moving forward after last year’s The Secrets of Dumbledore.

‘Harry Potter’ Stars: Where Are They Now?

The Oscar winner, 41, broke the news during a Friday, January 20, interview with NME when asked whether he would return for a fourth film. “I mean, at the moment, there’s nothing that I’m aware of,” the Theory of Everything actor explained. “So, as I’m aware, it’s not something that’s on the cards.”

The U.K. native has played Newt Scamander in the Harry Potter spinoff series since 2016, when Fantastic Beasts and Where to Find Them hit theaters. He reprised the role in 2018’s The Crimes of Grindelwald and 2022’s The Secrets of Dumbledore, which debuted after being delayed for two years because of the coronavirus pandemic.

Harry Potter author J.K. Rowling said in 2016 that the Fantastic Beasts series would ultimately be comprised of five films, but Variety reported in November 2022 that no further movies were in active development at the studio.

The franchise has been plagued by multiple scandals over the past several years. In November 2020, Johnny Depp claimed he was “asked to resign” from the series after the actor lost his British libel case against ex-wife Amber Heard, who accused him of physical abuse over the course of their marriage.

J.K. Rowling’s Most Controversial Moments Through the Years

Mads Mikkelsen replaced the Finding Neverland actor, 59, in The Secrets of Dumbledore, but by then, a different member of the cast was making headlines. Ezra Miller, who played Credence Barebone in all three films, was arrested for disorderly conduct and harassment in March 2022. The Flash star, 30, pleaded no contest and was fined $500.

Miller’s legal troubles continued in August 2022 when they were arrested and charged with felony burglary. The Justice League star broke their silence about the string of controversies that same month, telling Variety: “Having recently gone through a time of intense crisis, I now understand that I am suffering complex mental health issues and have begun ongoing treatment. I want to apologize to everyone that I have alarmed and upset with my past behavior. I am committed to doing the necessary work to get back to a healthy, safe and productive stage in my life.”

Ezra Miller’s Ups and Downs Over the Years

In January 2023, Miller pleaded guilty to unlawful trespassing in the burglary case and was sentenced to one year of probation and a $500 fine.

Rowling, meanwhile, has come under fire for her controversial statements about the transgender community, writing about her “cancelation” in a lengthy essay on her website in June 2020. The writer, 57, was then notably absent from HBO Max’s Harry Potter 20th Anniversary: Return to Hogwarts special, which aired in January 2022.

The Casual Vacancy author claimed that she wasn’t intentionally excluded and instead declined to participate. “I was asked to be on that and I decided I didn’t want to do it,” she told Graham Norton in August 2022. “I thought it was about the films more than the book, quite rightly, that was what the anniversary was about.”