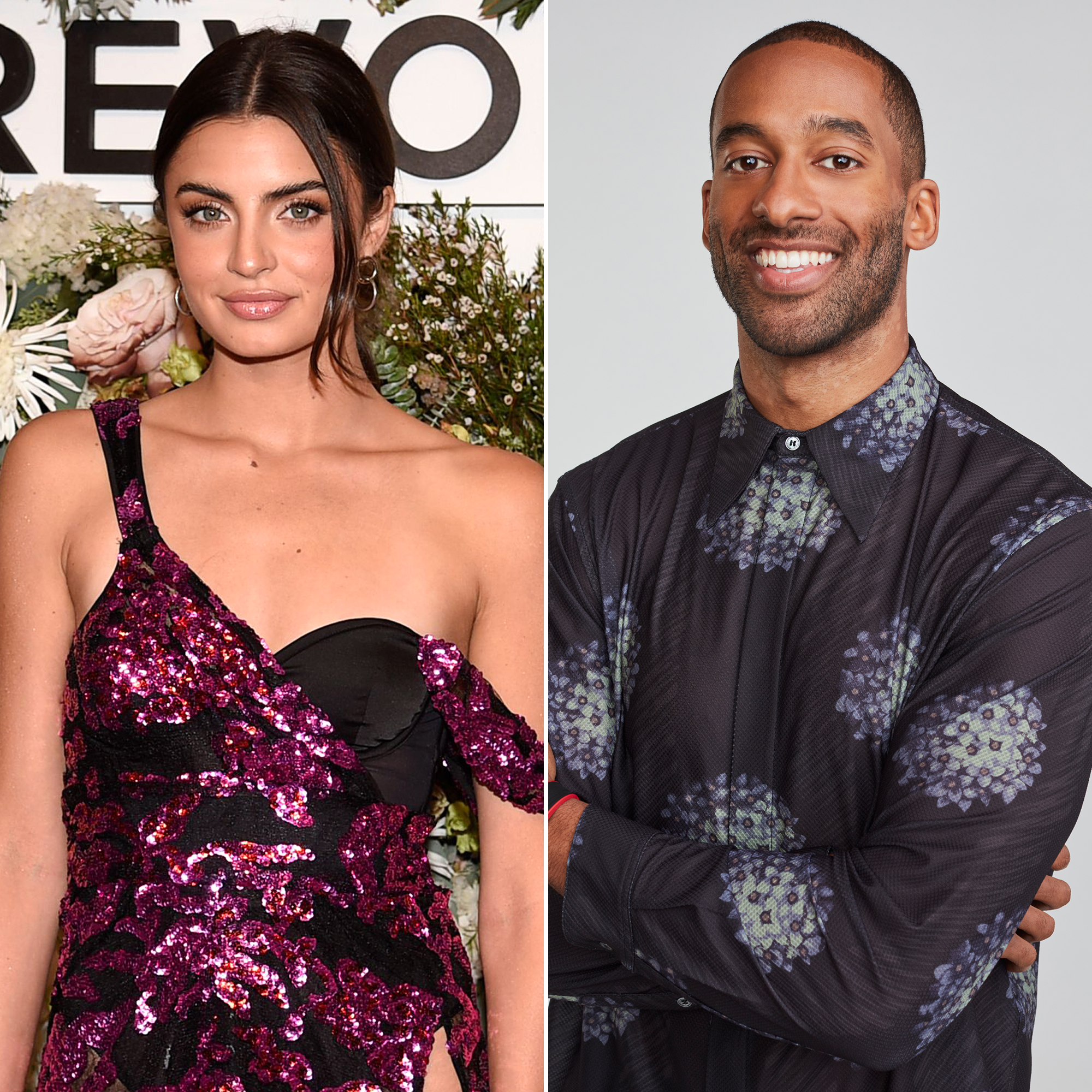 Supportive girlfriend! Since it was announced that Matt James would join the cast of Dancing With the Stars season 30, Rachael Kirkconnell has been her boyfriend’s No. 1 cheerleader.

“I think he’s going to be incredible, of course, but you know it’s been really exciting just watching him come home from practice and whatnot, and his partner is so amazing,” the Georgia native, 24, exclusively told Us Weekly at the Alice+Olivia by Stacey Bendet Spring 2022 NYFW Presentation on Friday, September 10.

While fans will learn who the former Bachelor, 29, is dancing with during the Monday, September 20, premiere episode, the graphic designer has the inside scoop and couldn’t help but gush over the partnership.

“I love her and I think they work really well together. And he’s been picking it up so quickly, so I’ve been so impressed with him,” Kirkconnell told Us. “I’m impressed with everything he does. I think he’s going to do really well. He’s not the most fluid, and he doesn’t have the rhythm down yet, but I think he will [get it].”

While the Bachelor Nation alum “would love” to attend every live show to cheer on her beau, she doesn’t know if the ABC competition will allow live audiences in the building due to COVID-19 safety protocols. “I would love to be there and support him,” she added.

With the North Carolina native temporarily relocating to Los Angeles to film the dancing series, Kirkconnell has enjoyed getting to visit him in the City of Angels.

“So I’ve been splitting time ever since he’s been out there,” Kirkconnell explained. “I’ll be out there next week again because the premiere’s on the 20th so it’s been fun going, you know, being a little bicoastal.”

Two days prior, Kirkconnell teased her beau over his footwork with a series of dancing videos via her Instagram Story.

“This amazing dancer is so honored to join the cast of Dancing With the Stars,” Kirkconnell captioned her footage on Thursday, September 9. “I’m so excited for you and so proud of you already!!! The other teams don’t know what’s coming!!”

‘Dancing With the Stars’ Season 30: Everything We Know

“She’s been supporting me in every way imaginable,” he told Us after the DWTS cast was announced. “I mean, first of all, she was the only person who seemed to like my beard so, you know, that’s love right there. She was stoked about this opportunity for me.” 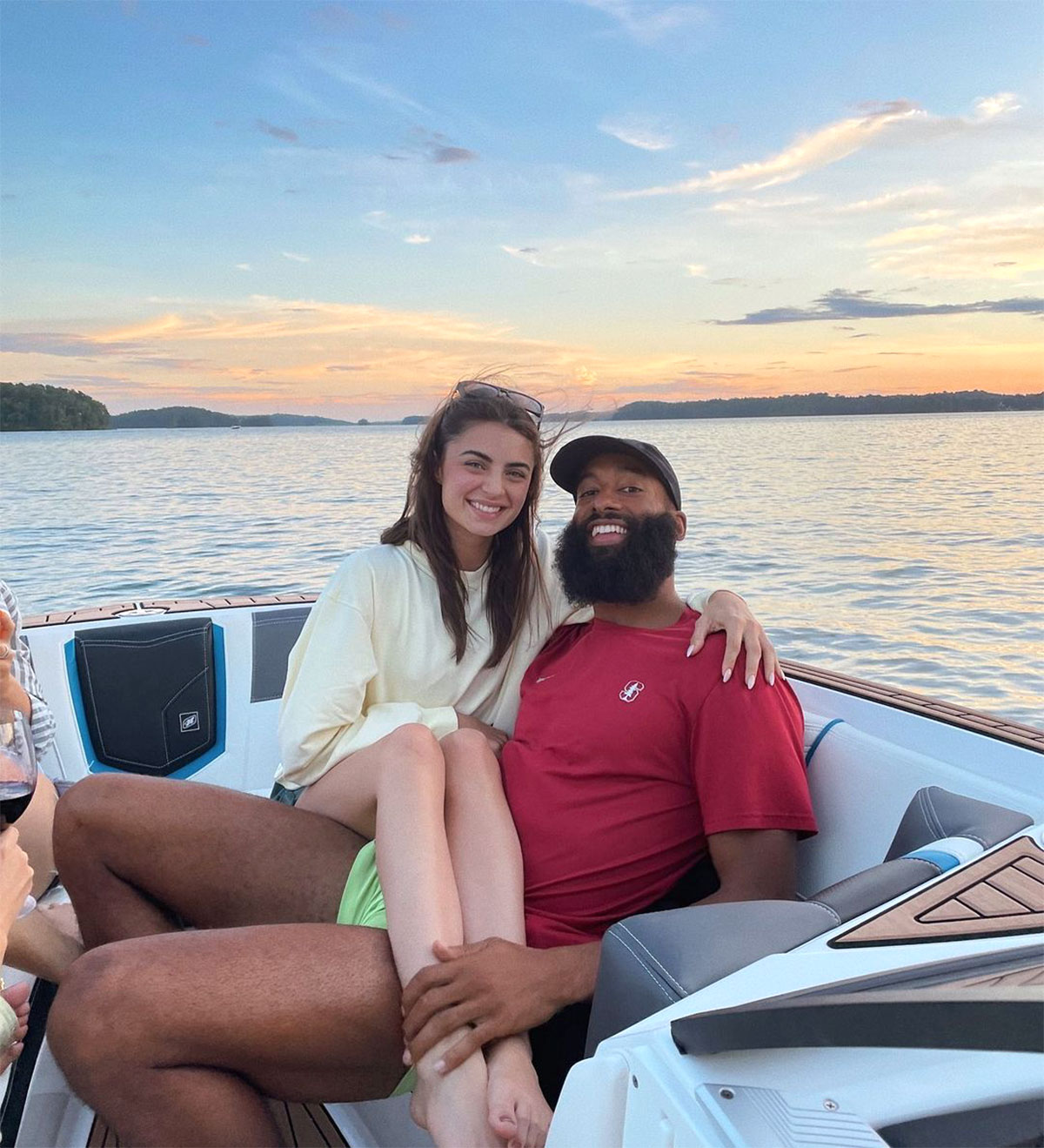 The ABC Food Tours founder met the reality TV star during season 25 of The Bachelor, which premiered earlier this year. After Kirkconnell received the real estate agent’s final rose, the duo briefly broke up in March after her past racially insensitive social media activity resurfaced. The couple confirmed their split during the emotional After the Final Rose special before reconciling one month later.

With reporting by Diana Cooper