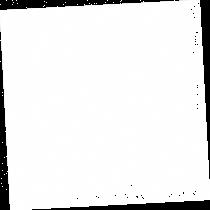 By entering the Promotion, you agree to be bound by these terms and conditions (these Terms and Conditions).

Completion and submission of an entry form or e-mail will also be deemed acceptance of these Terms and Conditions.

Participation in the Promotion

Winner Announcement and claiming of prize