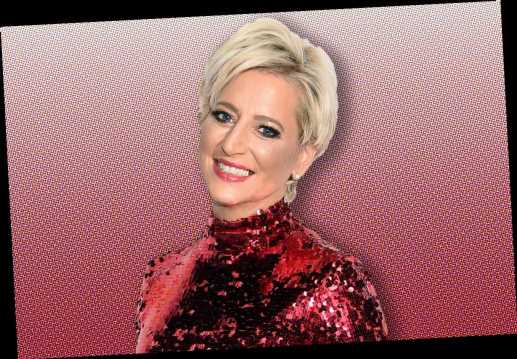 Former “RHONY” star Dorinda Medley’s memoir, “Make it Nice,” comes out this summer, with the 56-year-old fan favorite telling Page Six that her book will be a whole-picture look at her life up until now.

“I kind of lived all over the world, been married, divorced single mother … but by the time I got to the ‘Housewives,’ that cake was baked and I kind of gave a piece of it,” Medley told us on Wednesday.

“So I really thought, ‘I want to give the audience the whole cake now. I want them to see a beginning, middle and end, not just the Dorinda they think they know.’ I think that gives you a full understanding of me not only as a ‘Housewife,’ but as a woman and a mother and a wife and a widow and a business person and a daughter.

She explained that she “was very honest and forthright” in the memoir, which she started writing in November.

“People kind of see me that way, sort of the voice of reason, tell it like it is, like me don’t like me,” she said. “Sometimes it serves you and sometimes it doesn’t, but it always teaches you something and I really wanted to speak about that coming from [humble beginnings].” 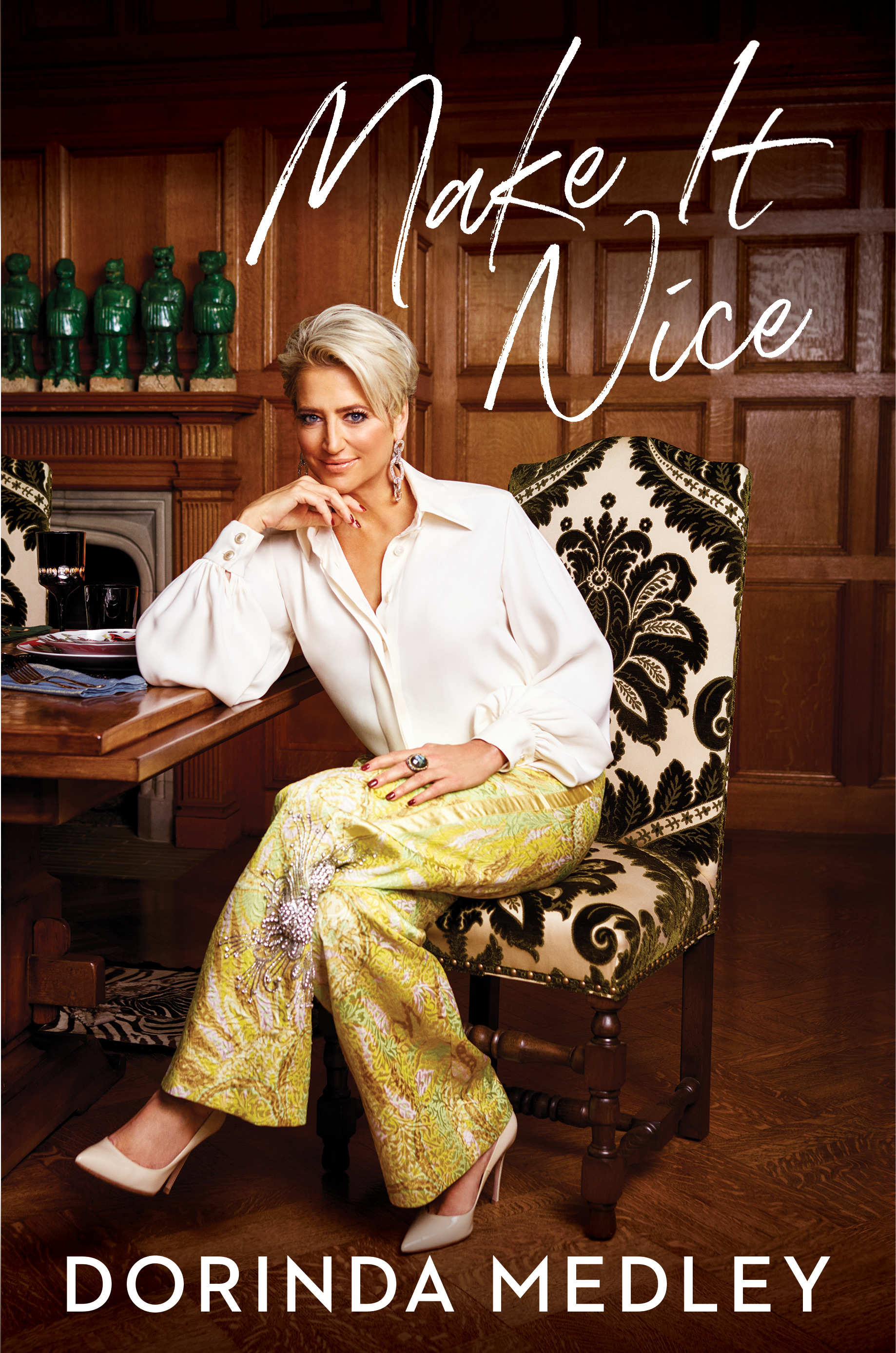 Medley, who joined “RHONY” for its seventh season in 2015 and exited at the end of Season 12 in 2020, said it’s exciting to see her daughter, Hannah, who is in her late 20s, grow into adulthood.

“I see a lot of myself in her and I just thought, ‘You know what? I’m going to let her know, let the world know and just sit down and tell my story,’” she said. “And it’s really been quite a process.”

The proud mom told us that her daughter was critical in helping her piece together her memoir and getting her through the parts she didn’t want to discuss — like the chapter about her anorexia battle when she was younger.

“I tend to be not as vocal about myself and my achievements,” she said. “She helped me be a little bit more unabashed about not only my achievements, but about things that failed because I tend to be a little bit protected about that. She would say, ‘Put that in there! That’s going to help young women!’ Or, ‘Tell that story, Mom. That’s incredible. Don’t be embarrassed. It’s OK to talk about your achievements with pride. It doesn’t make you look like you’re trying to brag.’”

While Medley declined to say how much of “Make it Nice” will center around her time on the Bravo franchise, she did express that she was grateful to have a break from the show to really be able to focus on the memoir.

She explained, “I wouldn’t have been able to write this book in the same way. I think I got lucky in a double way because it was COVID and because I didn’t have the intensity of the show, which I completely pour myself into a thousand percent, I was able to really dig deep in the book.”