If you’re single at the moment, I have good news for you: Cuffing season is officially over! As spring unfurls its green dress and the sun allows you to step outside, there’s an unfortunate dark cloud in the sky: Relationship therapists have shared that they see a lot of clients going through breakups. This poses the question: If cuffing season exists from the moment autumn begins to crisp the air, does uncuffing season exist as well?

According to Facebook Data Sciences, the most significant increase in relationship statuses changing from "in a relationship" to "single" occur between March and June. This spike in breakups is rivaled only by the two weeks leading up to Christmas. Additionally, a 2014 study conducted by Lars Backstrom of Facebook and Jon Kleinberg of Cornell University, of 1.3 million Facebook users, selected uniformly at random from among all users of age at least 20, with between 50 and 2000 friends, who list a spouse or relationship partner in their profile, revealed that June has been the most popular breakup up month for four consecutive years.

"We see a trend that people become cuffed during February to accommodate Valentine’s Day, but become ‘uncuffed’ shortly after that," says Connie Omari Ph.D., LPC, NCC Clinician, and founder of Tech Talk Therapy. "This is mostly because cuffing season is often based off of superficial relationship goals, that can fall apart as the couple gets closer. This happens just in time for the spring season, which is a contributing factor to breakups during spring. Spring is the time of year that people choose not to get into relationships. Part of the reason that this occurs is that springtime offers an opportunity to become renewed and refreshed— if your relationship gets in the way of that it becomes harder to ignore." With fewer reasons to be indoors and less family-oriented holidays, it makes sense that people might feel less overall pressure to be in relationships. ‌ 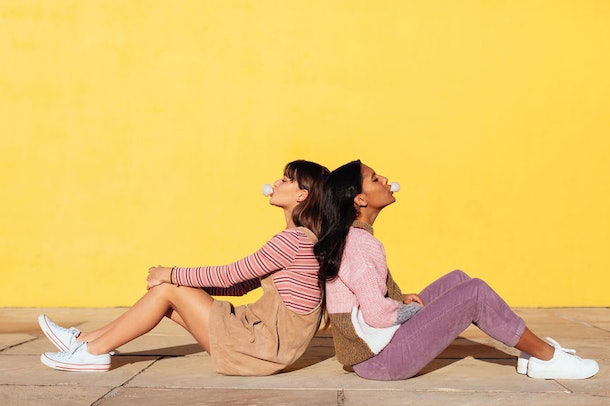 Uncuffing season, Dr. Omari explains, primarily focuses on a person’s interest in restructuring the things in their life that aren’t working. Think: spring cleaning for the soul. "The spring, which is where we notably see the most un-cuffing patterns, encourage getting rid of old habits and patterns that are not working — and that often includes relationships," she says.

Bryony Cole, sex educator, tech expert, and founder of the podcast Future of Sex, is incredibly pro-uncuffing season, for its inherent potential for independence and self-discovery. "In an age where sex-tech is designed to be spectacularly clit-tastic, the idea of cuffing season to guarantee warmth and orgasms throughout winter, feels outdated, and quite frankly, underwhelming," Cole tells Elite Daily. "Let the cuffs come off." 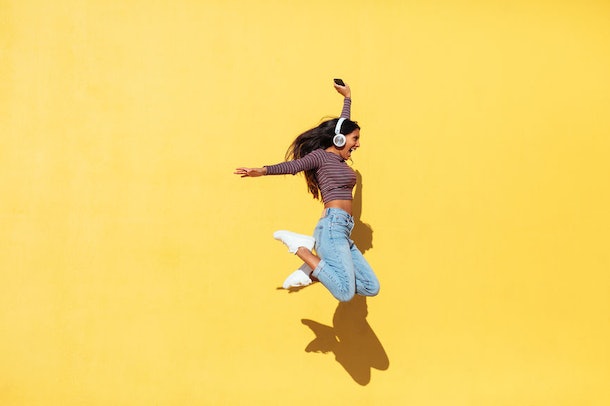 Some brands are also interested in the idea of uncuffing season. For example, sex-tech brand Womanizer even encourages the idea of celebrating uncuffing season by indulging in a purchase of one of their toys, instead of seeking out a partner for similar pleasure.

So, in the spirit of uncuffing season, consider the ways that this new chapter can alleviate some of the pressure that come with finding a partner. Of course, this is no way means you need to pull an Ariana Grande and "break up with your girlfriend, i’m bored" — uncuffing season is simply a clean slate for the new season. Happy spring cleaning!