Peter Weir will be in elite company when he becomes the first Australian director to receive an honorary Oscar in Los Angeles this weekend.

The filmmaker behind such classics as Picnic At Hanging Rock, Gallipoli, Witness, Dead Poets Society and The Truman Show is being recognised at the Governors Awards for being “a director of consummate skill and artistry whose work reminds us of the power of film to reveal the full range of human experience”. 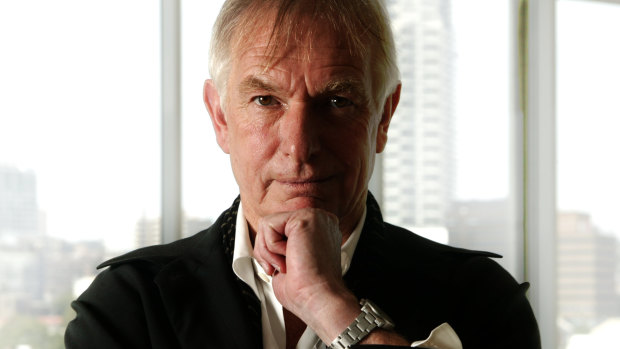 “I got a surprise call some months ago from the president of the Academy”: Peter Weir, who steers clear of “posed photographs” now that he has retired, in 2011.Credit:Sahlan Hayes

Weir, 78, has been nominated six times for Oscars, including four times for best director, without winning.

“I got a surprise call some months ago from the president of the Academy telling me the board of governors had voted me an honorary Oscar for my body of work,” Weir said in an interview with The Sydney Morning Herald and The Age. “I was aware of the award and some of the heavyweight filmmakers who’d received it. Quite a moment!”

Weir’s best director Oscar nominations have been for Witness, Dead Poets Society, The Truman Show and Master and Commander: The Far Side Of The World. He has also been nominated as a producer of Master and Commander and for the original screenplay for Green Card.

He became a leading director of the Australian New Wave in the 1970s and early 1980s with The Cars That Ate Paris, Picnic At Hanging Rock, The Last Wave, Gallipoli and The Year Of Living Dangerously.

His Hollywood career, which started with Witness, also included The Mosquito Coast, Fearless and The Way Back. 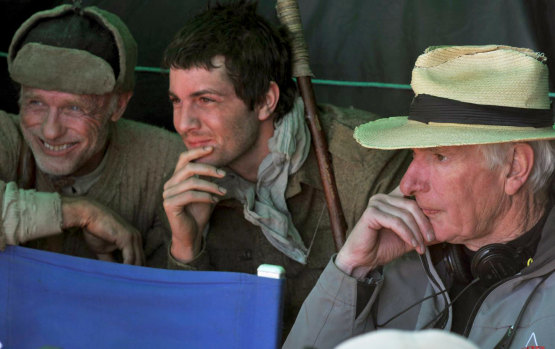 Peter Weir (right) on the set of his last film, the epic 2010 drama The Way Back, with actors Ed Harris and Jim Sturgess.Credit:Exclusive Films

As a director, Weir is known for his sensitivity and artistry, bringing to the screen such vivid characters as the young soldiers played by Mel Gibson and Mark Lee in Gallipoli, the passionate teacher played by Robin Williams in Dead Poets Society and the unsuspecting star of a reality TV show played by Jim Carrey in The Truman Show.

He brought depths of emotion to his films – never more so than in the final scenes of Gallipoli, Witness and The Truman Show – that were beautifully shot and never seemed to be in the same genre twice.

Weir’s brilliance at first casting then directing actors is shown by the Oscar win for Linda Hunt, who was a left-field choice in a male role in The Year of Living Dangerously.

While it was never clear whether he had definitively retired from directing – Steven Spielberg and George Miller are still going strong in their seventies and Martin Scorsese and Ridley Scott in their eighties – Weir admitted with characteristic modesty that his career was over.

“For film directors, like volcanoes, there are three major stages: active, dormant and extinct,” he said. “I think I’ve reached the latter!”

Weir professed to being puzzled by Ethan Hawke, who starred in Dead Poets Society, saying earlier this year that Weir no longer made films because working with Russell Crowe on Master and Commander and Johnny Depp on a planned adaptation of the novel Shantaram “broke him”.

He thought Hawke’s quote “must have been taken out of context”.

You can read the full interview with Peter Weir in Spectrum.