MOTORISTS with diesel cars are paying more for fuel to subsidise for low petrol price margins for suppliers, says the AA.

The motoring association has found that petrol stations charge 3p more to provide a litre of fuel to a diesel car driver than to someone with unleaded. 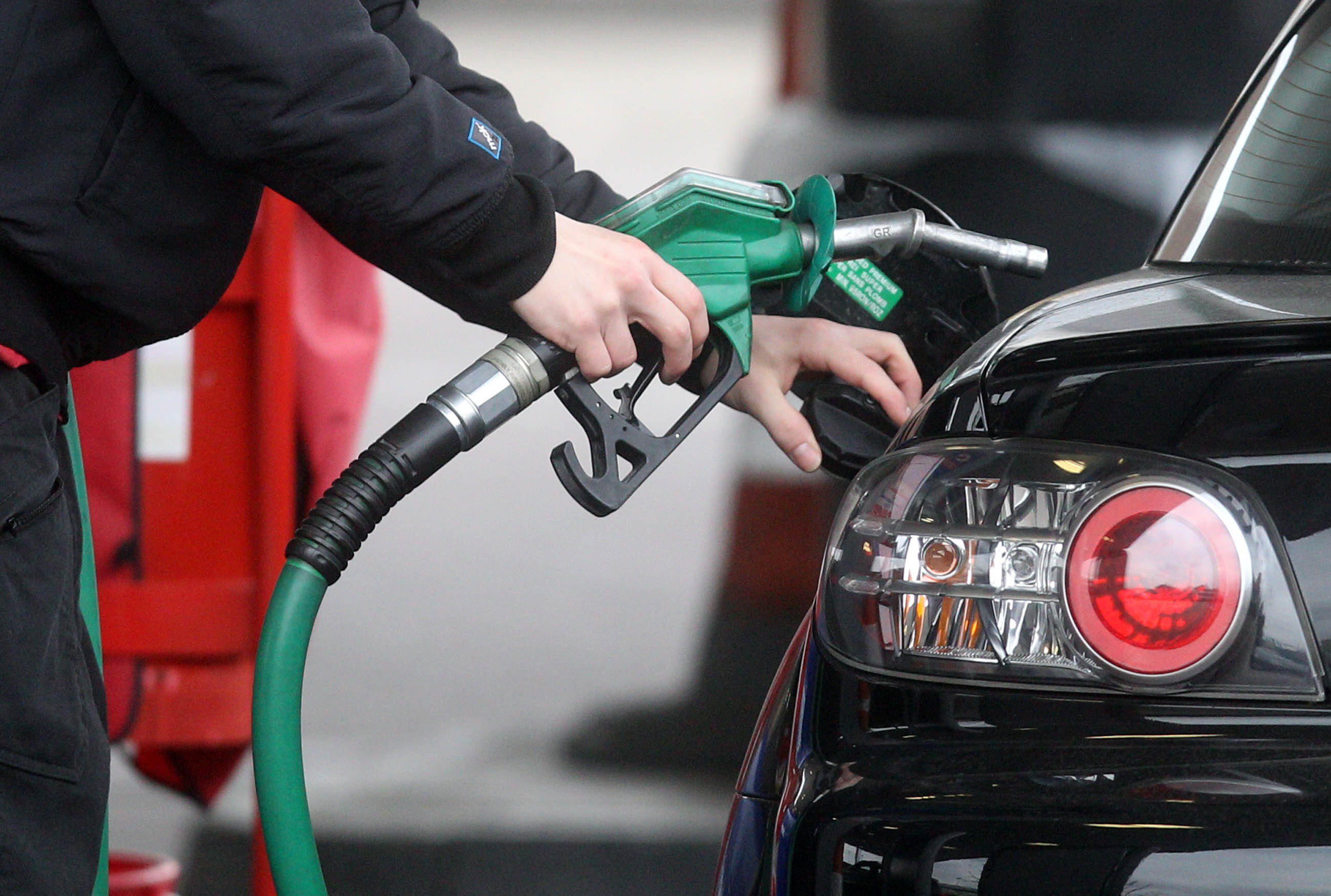 The news comes after petrol prices rocketed by 5p a litre last month – the second largest rise in 19 years.

Over the past 14 months, petrol drivers have seen the cost of the average tank increase by a fiver, only to drop and then rise again, according to the AA.

For example, in April last year, petrol rose from 120p a litre to 131p by October, crashed below 120p in February, and has now started to level off – currently sitting just below 129p a litre.

Meanwhile, the gap between the pump price of petrol and diesel has narrowed from 9.5p a litre in February to 5.4p now. 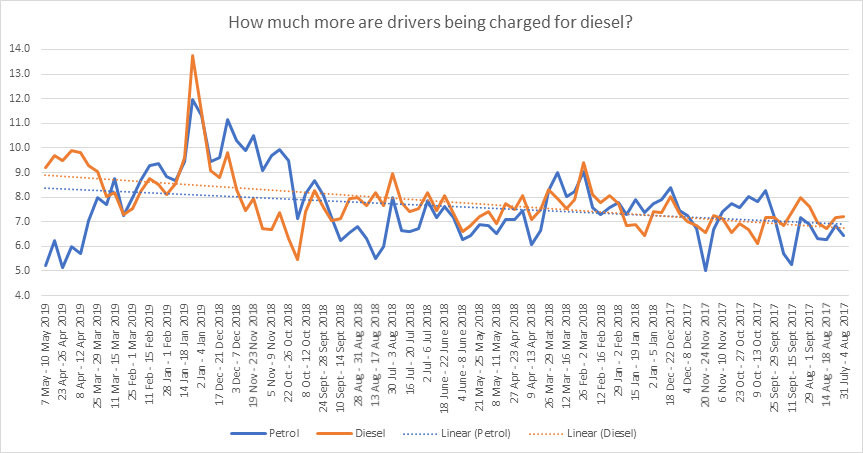 At the same time, the price gap for wholesalers is less than 1p a litre, said the AA.

The petrol price gap between supermarkets and oil companies has dropped from 6.4p a litre last month to 5.4p this month, which still is a strong advantage for supermarkets.

Yet the diesel price gap at 3.1p a litre is "disappointing and lends more weight to concerns about diesel drivers getting a worse deal at the pump than those with petrol cars," the AA added.

"What is most striking is that, for the second time, the forecourts have admitted that they bump up the price of diesel for the private car owner to compensate for lower margins from sales to businesses," said Luke Bosdet, the fuel prices spokesman of the AA.

Earlier this month, the cheapest towns and cities in the UK to buy fuel were revealed.

The map should come in handy as petrol prices are set to soar by £160 a year.

Last month, furious MPs demanded new petrol price regulator after every UK driver is "fleeced of £208 at the pumps".