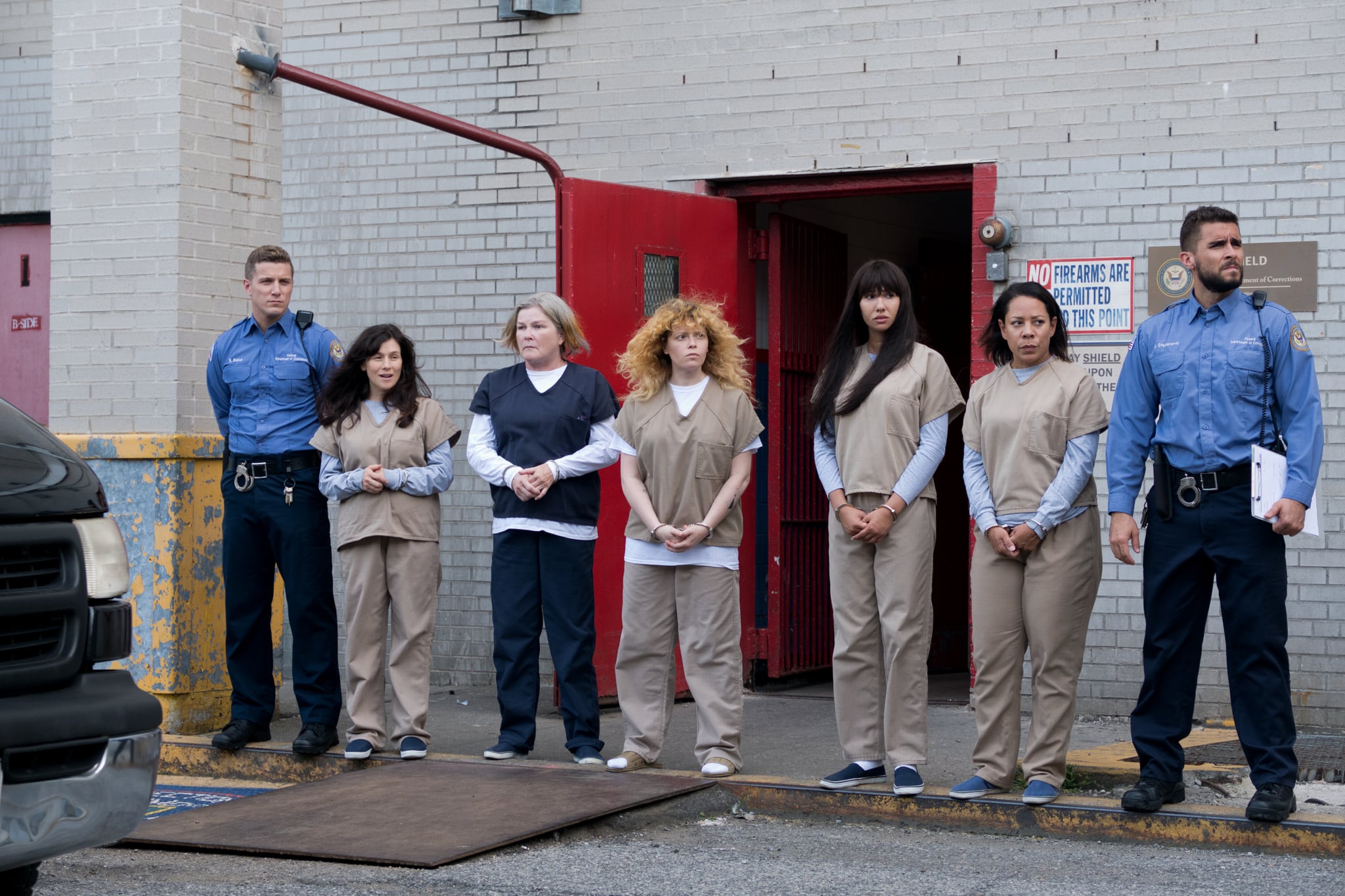 The end of Orange Is the New Black‘s seventh season leaves us hanging on a few shocking twists: Blanca’s deportation, Taystee’s life sentence, and Piper’s sudden early release from prison. What will happen to each and every one of our beloved characters in the groundbreaking show’s last season? While the first teaser and the new batch of photos don’t give much away (other than that Maritza might be back?!), what we do know is when OITNB season seven will drop on Netflix: July 26!

For the loyal fans of Jenji Kohan’s prison dramedy, this is truly the end of an era. Back in February, the cast posted a number of sweet, tearjerking tributes to their last days on set and the series in general, reminding everyone of just how far the story has come.