Dean McDermott was photographed getting into a fistfight while playing hockey in LA amid rumors that he and Tori Spelling are going through a divorce.

Things got heated on the ice rink when the former “Chopped Canada” host, 55, was spotted throwing punches at an unknown opponent on Monday.

Fortunately, both men were protected with helmets and knee pads as they tussled in their skates.

McDermott may not be having the easiest time of things off the rink as he is rumored to be splitting with his 48-year-old wife Spelling.

Speculation that the duo was breaking up began in March when Spelling was spotted without her wedding ring on. 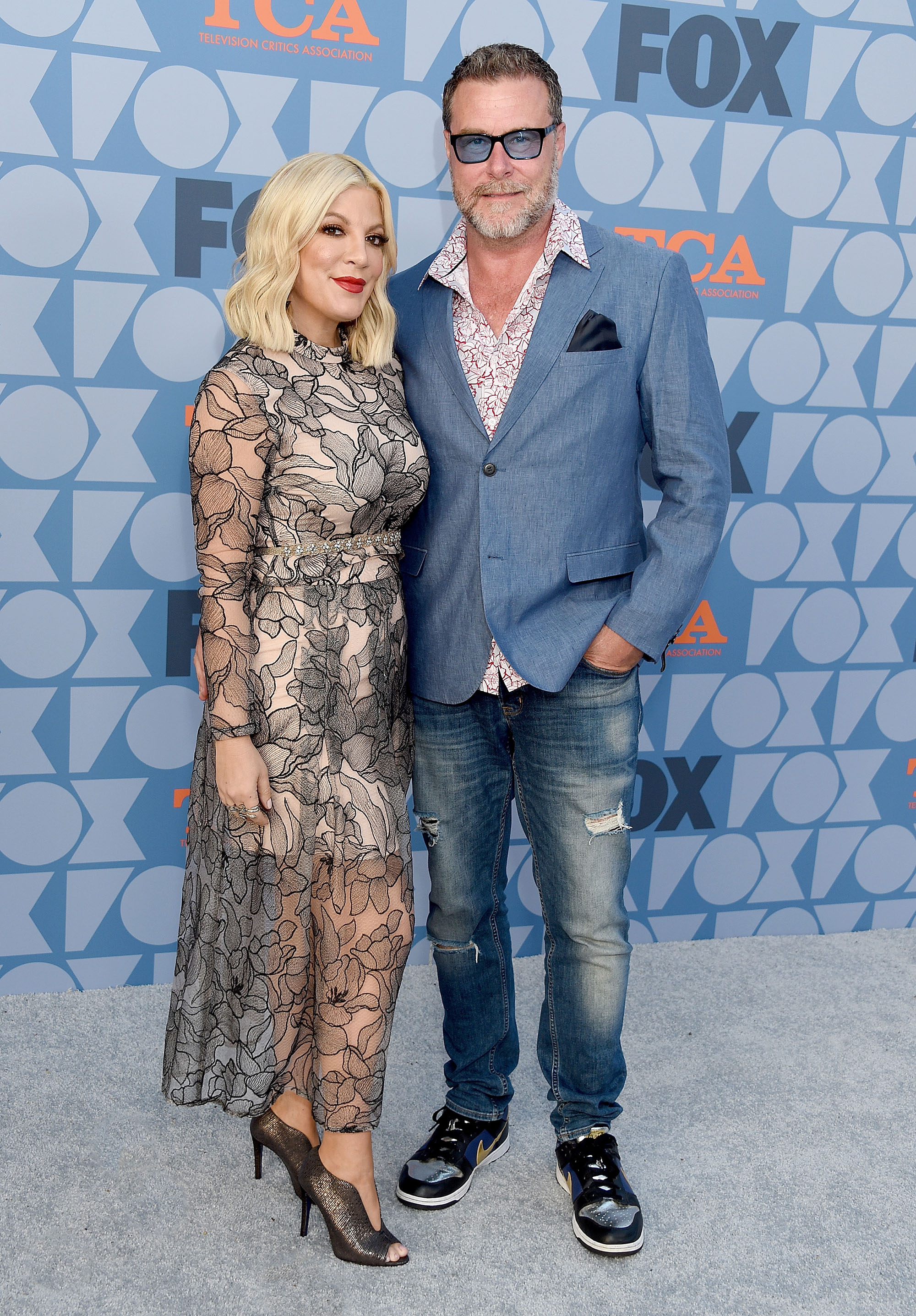 And in June, Spelling added fuel to the flames when she revealed that she and McDermott were sleeping in separate bedrooms.

McDermott responded to the reports that they were heading towards Splitsville, calling the rumors “weird,” and added that he doesn’t want to feed into anything. 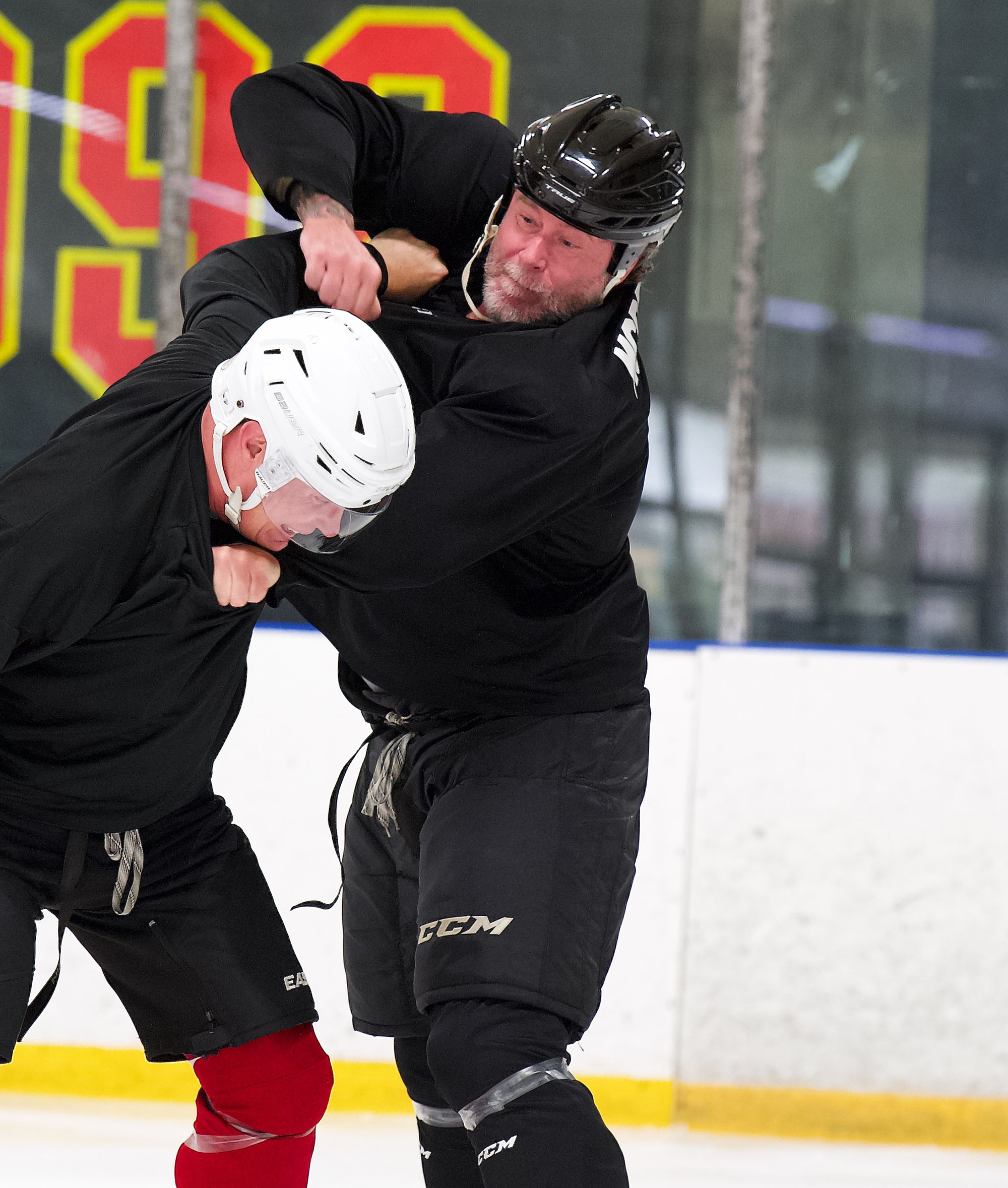 “I don’t reply anymore. It’s just like, ‘OK, if that’s what you want to think, then think it,’” he had said in September. 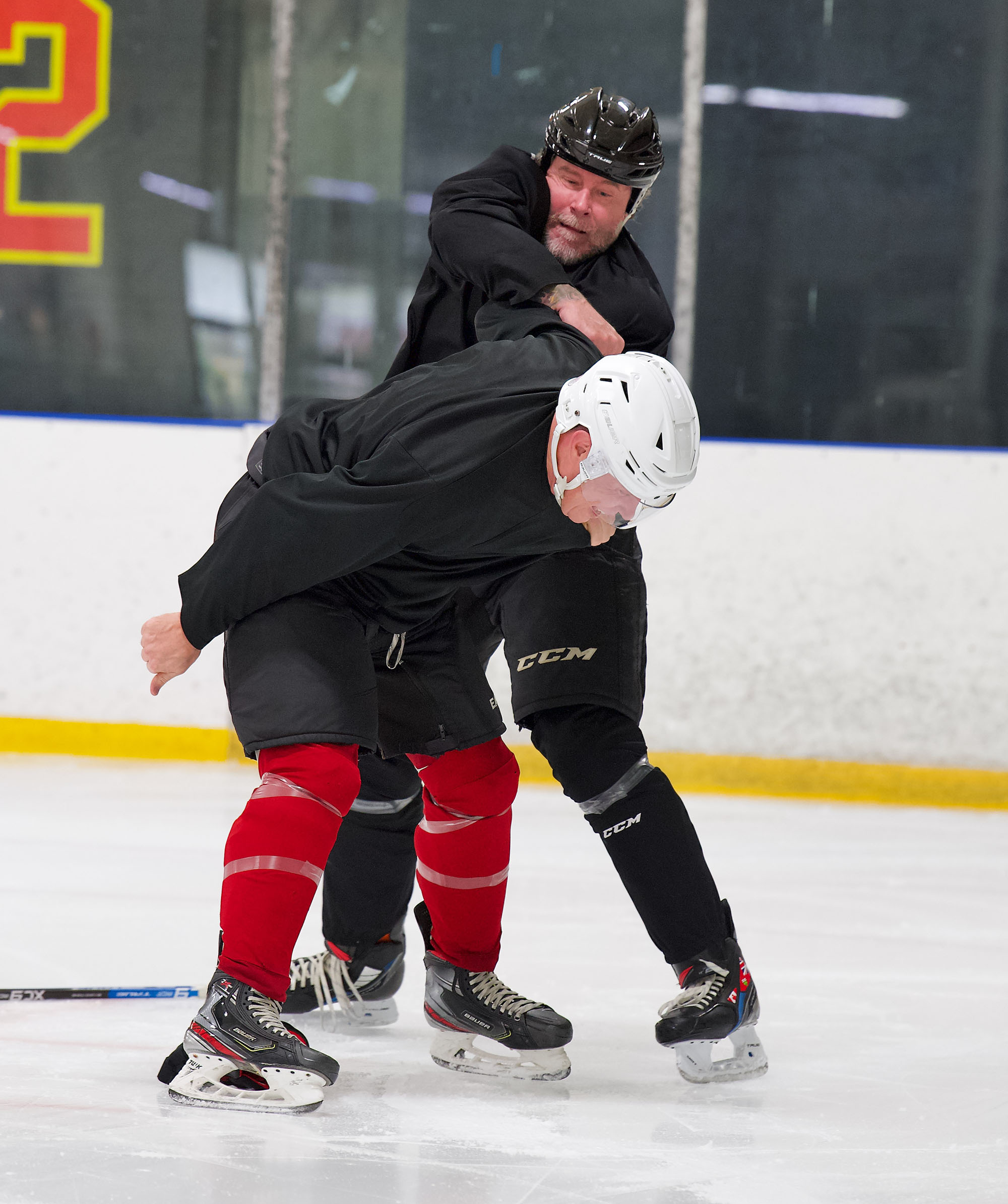 While the pair have yet to confirm their relationship status, Spelling was spotted having a meltdown outside of an attorney’s office where she was seen holding a notepad with planned discussion points on “custody, support, and assets.”

A source told Page Six in October that Spelling’s friends weren’t surprised by the divorce rumors and another insider told Us Weekly that she felt “trapped” in her marriage. 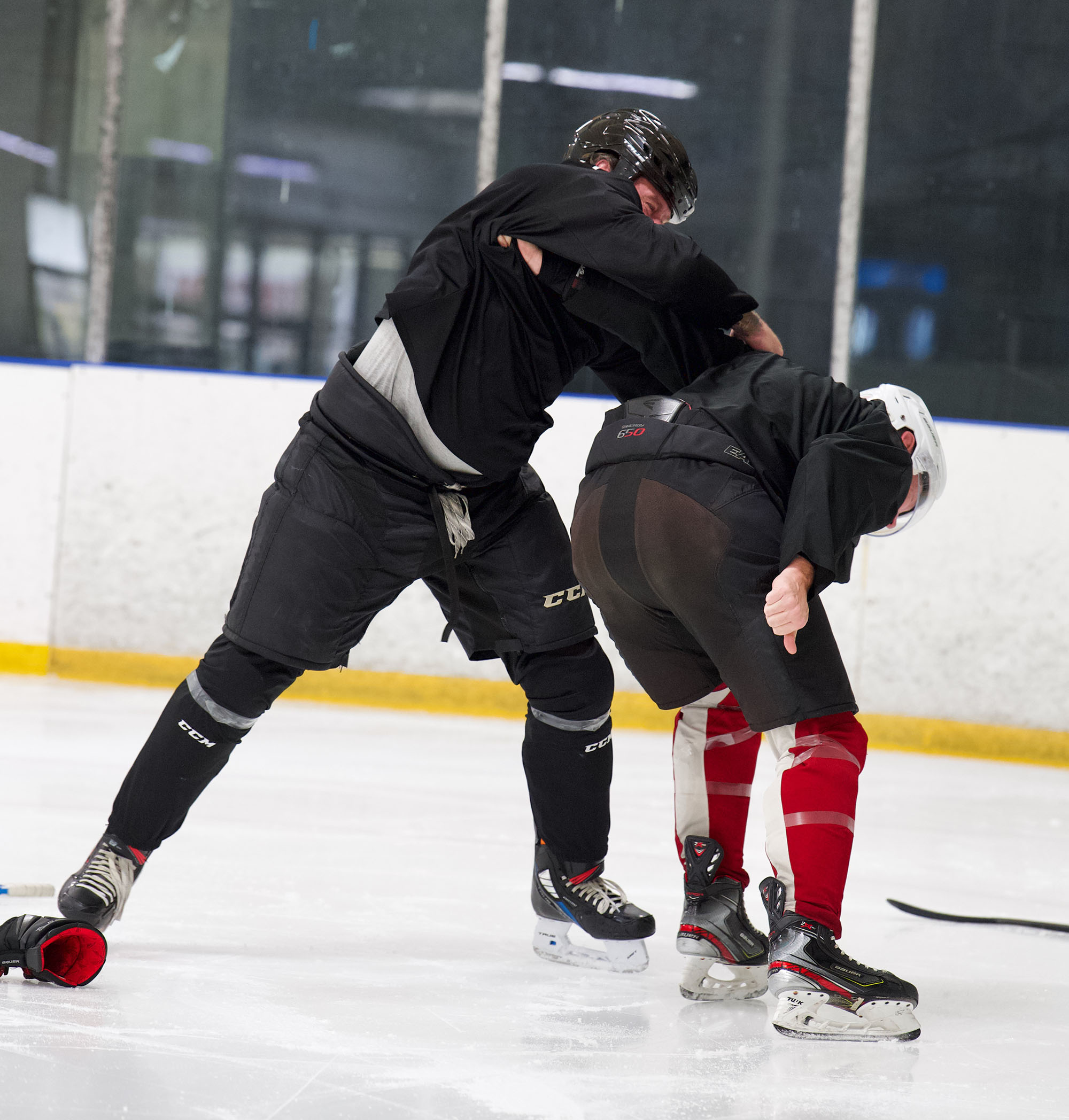 And this month, more proof that their marriage was on the rocks surfaced when McDermott was spotted without his wedding ring. Days later, Spelling was seen unloading moving boxes out of her car, indicating that they may be moving into separate homes. 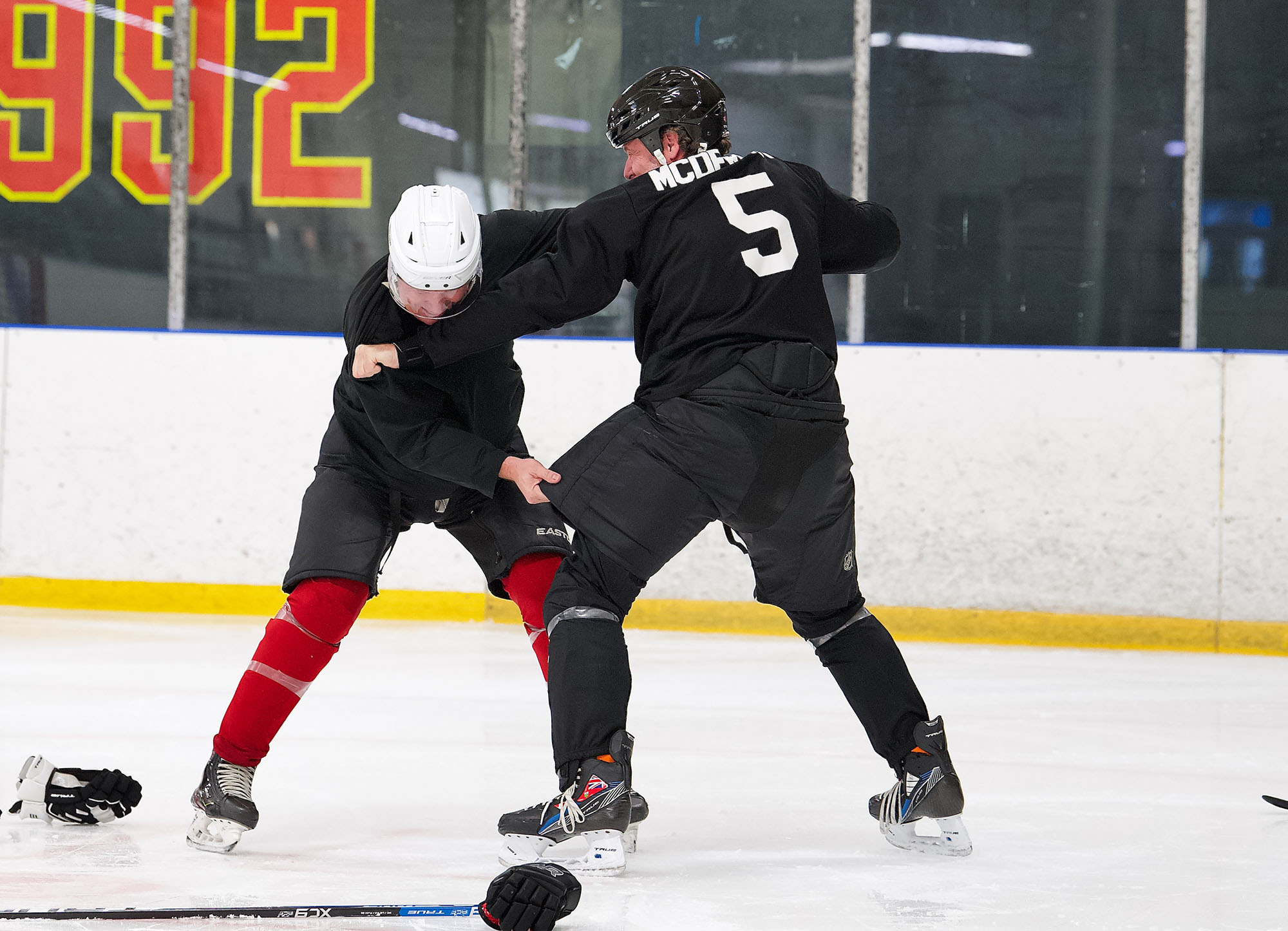 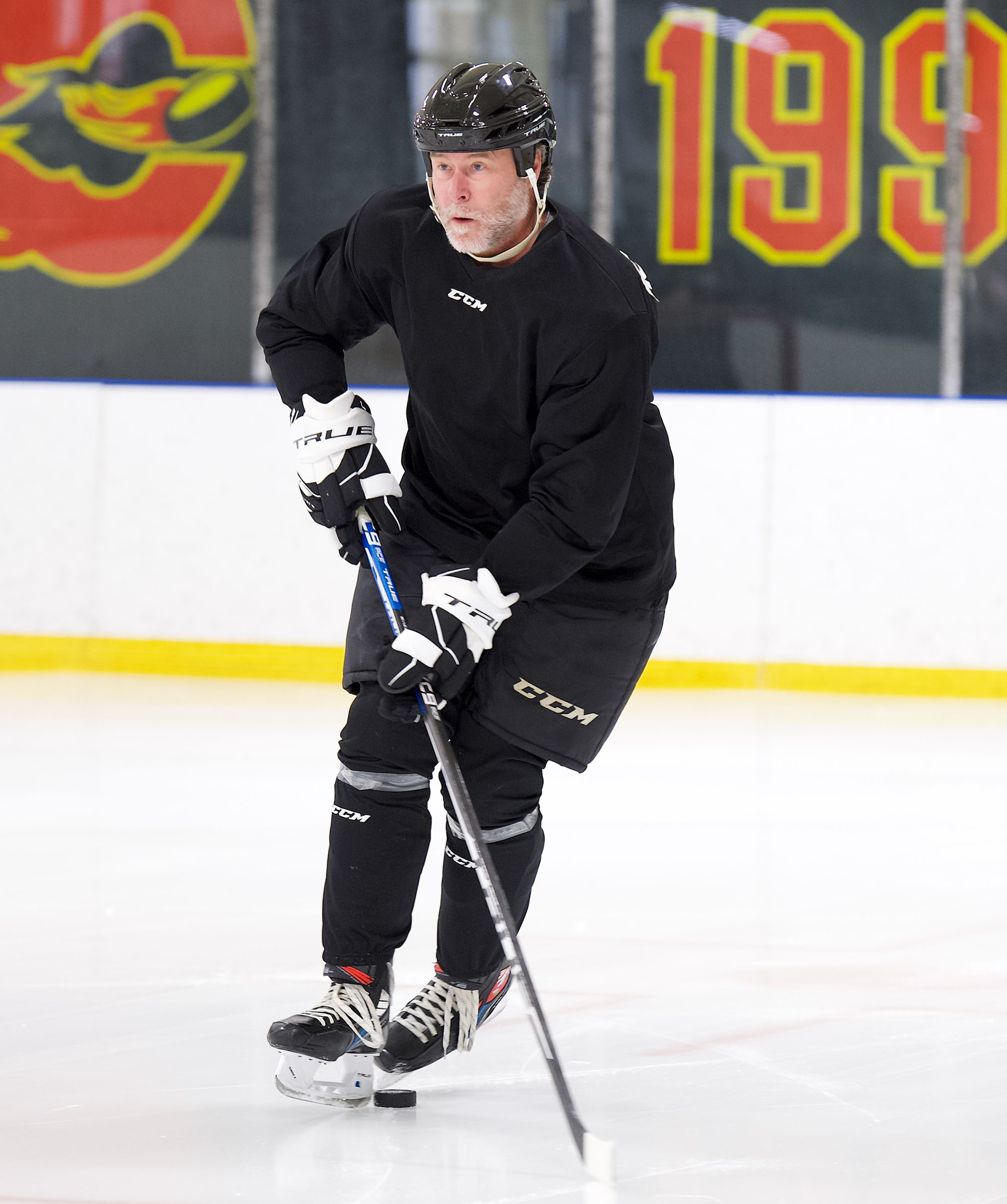 This is the second marriage for both of them. Spelling was married to Charlie Shanian from 2004 to 2006 and McDermott was married to Mary Jo Eustace from 1993 to 2006. He and Eustace share a 23-year-old son named Jack.