Sharing his take. David Spade joked that he thinks Duchess Kate should have slapped Prince Louis at the Platinum Jubilee to take some attention away from Will Smith and Chris Rock’s infamous Oscars moment.

“Her kid, who’s like 3, is being kind of a d—k, you know, making faces and telling her to shut up and everything,” Spade, 58, said of the 4-year-old prince’s mischievous behavior at the June Platinum Jubilee Pageant. “I thought, it would help Chris so much if she slapped the kid,” he joked during a recent episode of “Hotboxin’ With Mike Tyson.” 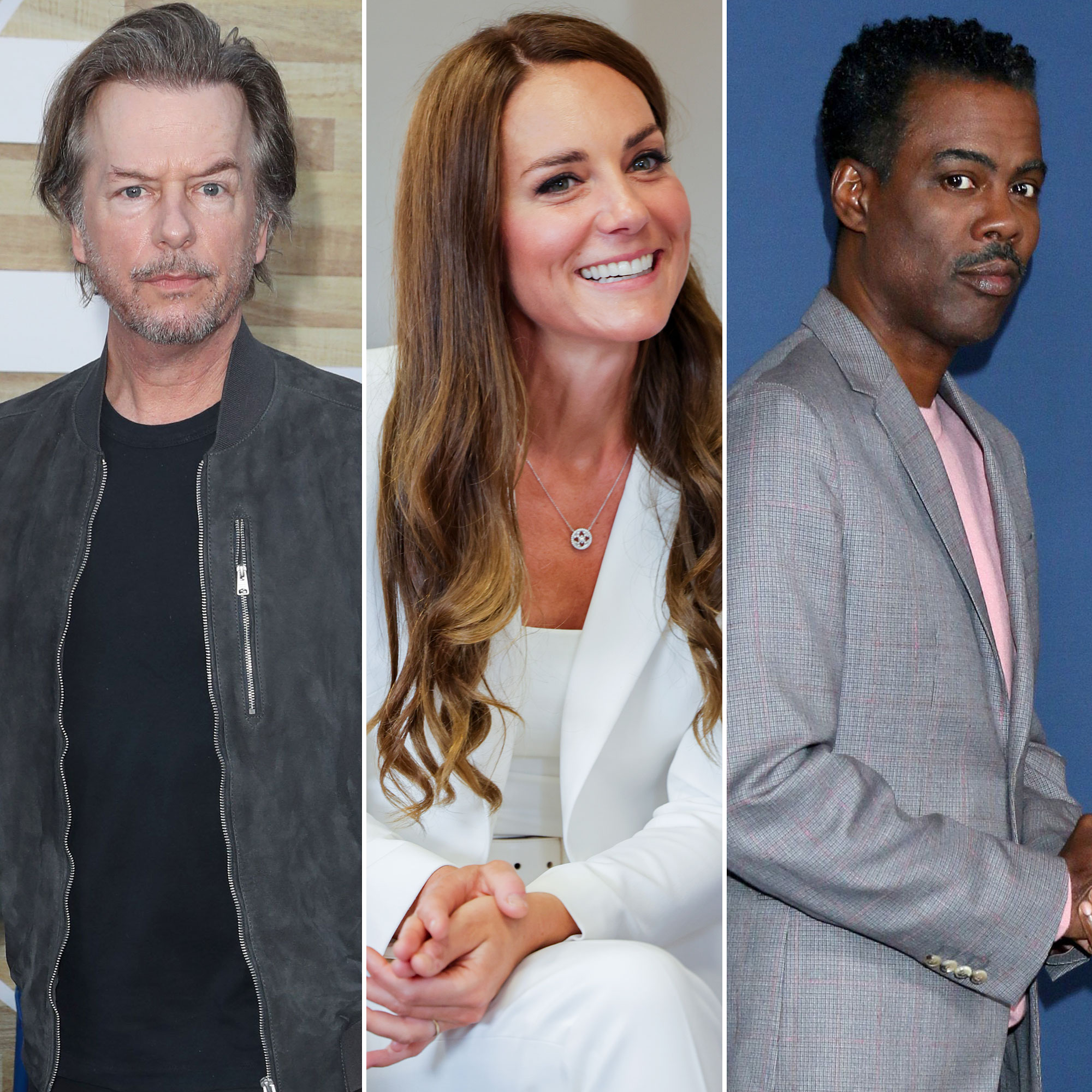 The Benchwarmers actor continued, “That would be the slap heard round the world and his would be second now. … His is the one everyone kinda remembers, he would love to get that off the books. … Even backhand I’d be fine with.”

Rock, 57, has displayed a good sense of humor after Smith, 53, slapped him at the March awards show after the Saturday Night Live alum poked fun at Jada Pinkett Smith‘s bald head. “Anyone who says words hurt has never been punched in the face,” Rock joked during his set at the PNC Bank Arts Center in Holmdel, New Jersey, in July, an eyewitness exclusively told Us Weekly.

Despite the new material for his act, the stand-up comedian is not in a hurry to address the situation with the Fresh Prince of Bel-Air alum.

“Chris has no immediate plans to have a one-on-one with Will,” a source exclusively told Us on Tuesday, August 2. “He’s moving forward.” The insider’s comments came after the I Am Legend star posted an emotional Instagram video on Friday, July 29, apologizing to Rock.

Will Smith and Chris Rock’s 2022 Oscars Incident: Everything to Know

“Chris, I apologize to you. My behavior was unacceptable and I’m here whenever you’re ready to talk. … I’m trying not to think of myself as a piece of s–t,” he said, also apologizing to the Longest Yard actor’s family, particularly his mother. 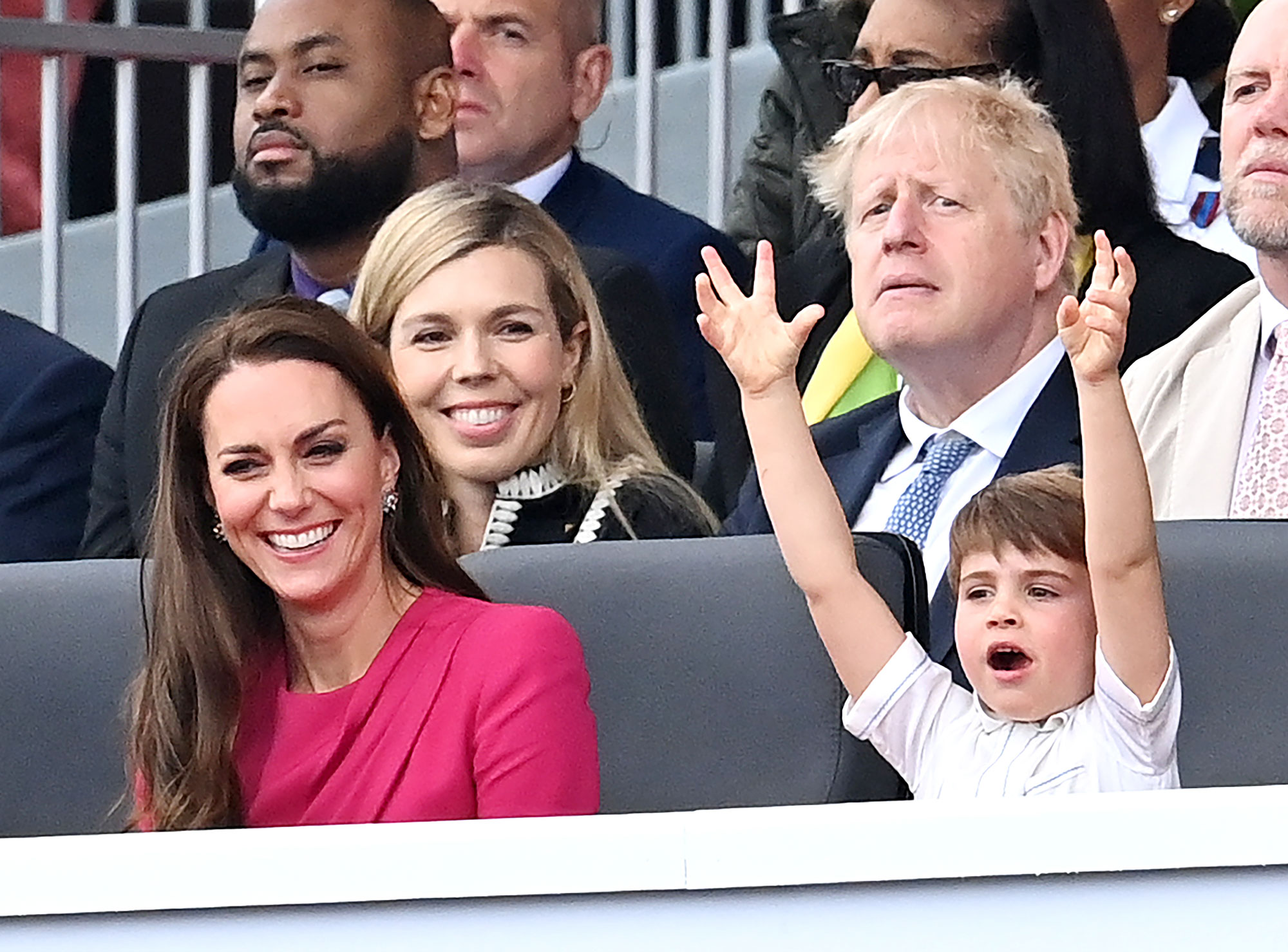 Later in the clip, Smith expressed regret for overshadowing Questlove’s first Oscar win. “It really breaks my heart to have stolen and tarnished your moment. I can still see Questlove’s eyes — it happened on Questlove’s award. And … I’m sorry really isn’t sufficient,” he said.

The Academy of Motion Picture Arts and Sciences banned the “Switch” singer from the Oscars for 10 years following the incident.

“The 94th Oscars were meant to be a celebration of the many individuals in our community who did incredible work this past year; however, those moments were overshadowed by the unacceptable and harmful behavior we saw Mr. Smith exhibit on stage,” Academy President David Rubin and CEO Dawn Hudson said in an April statement.