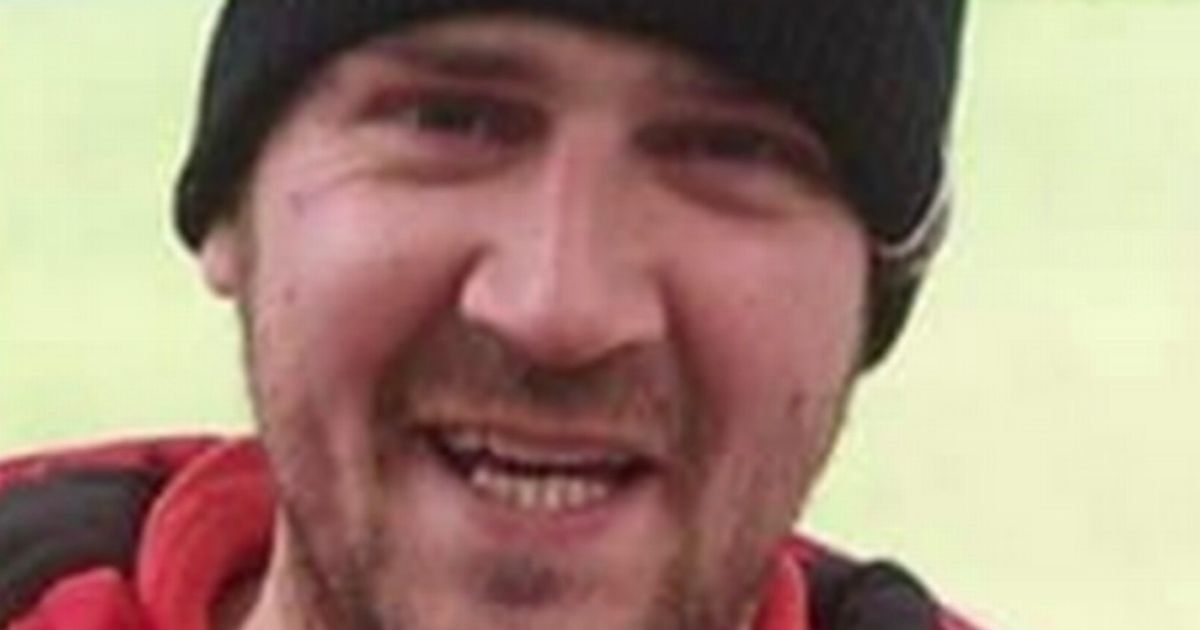 A heartbroken wife has paid tribute to her husband who was killed when the car he was working on fell and crushed him.

'Family man' Murray Oman was killed on April 27 while he worked on the vehicle in the Scottish Highlands.

Paramedics rushed to the scene in the Darnaway area to save the 37-year-old but were unable to save him from his injuries.

His devastated wife Naika paid tribute to her husband on Facebook , writing: "This has been the hardest day of my life, the Daily Record reports.

"I never thought I would have to sign a death certificate for my 37-year-old husband.

"On Saturday night Murray was working under his car and it fell and killed him.

"I am telling you all this part because too many people take risks and think it will never happen to them.

"I am now left with my 2 beautiful boys and we miss him so much.

"Murray Oman's funeral will be held at Inverness crematorium on Monday 13th May 2019 at 11 am. Family flowers only. Donations at door to Arthritis research UK."

Murray, his wife Nakita and two boys had recently moved to the Fortrose area of the Black Isle.

Tributes flooded in for the popular family man.

Mark Atkin wrote on Facebook: "So sorry to hear this. Just found out totally gobsmacked sending our love to you and the boys.

"The last couple of years we’ve been friends seen so many ups and downs. Will miss our chats with the wild highlander."

Graeme Gair was shocked at the news, he said: "I'm in shock reading this. I don't know what to say. My heart goes out to and the kids at this very sad time.

"Keep strong, thoughts are with you all. RIP to Murray."

Police Scotland confirmed that Murray had died at the scene near Forres.

A police spokeswoman said: “Police were called in relation to the sudden death of a 37-year-old man in the Forres area on 27 April.

“There are no suspicious circumstances and as with all sudden deaths a report will be submitted to the Procurator Fiscal.”