Is it hot in here, or is it just Chrissy Teigen?

The model snapped a photo of herself completely naked in a bathroom on Monday and shared it with fans via her Instagram Story.

Teigen, 36, skillfully held her barely-covered breasts with one hand as she snapped the steamy selfie with the other.

Meanwhile, her naked bottom half was conveniently censored by the restroom sink.

“This is great,” the brunette beauty wrote atop the photo, poking fun at the bizarre tan lines she recently obtained from a swimsuit with cutouts. 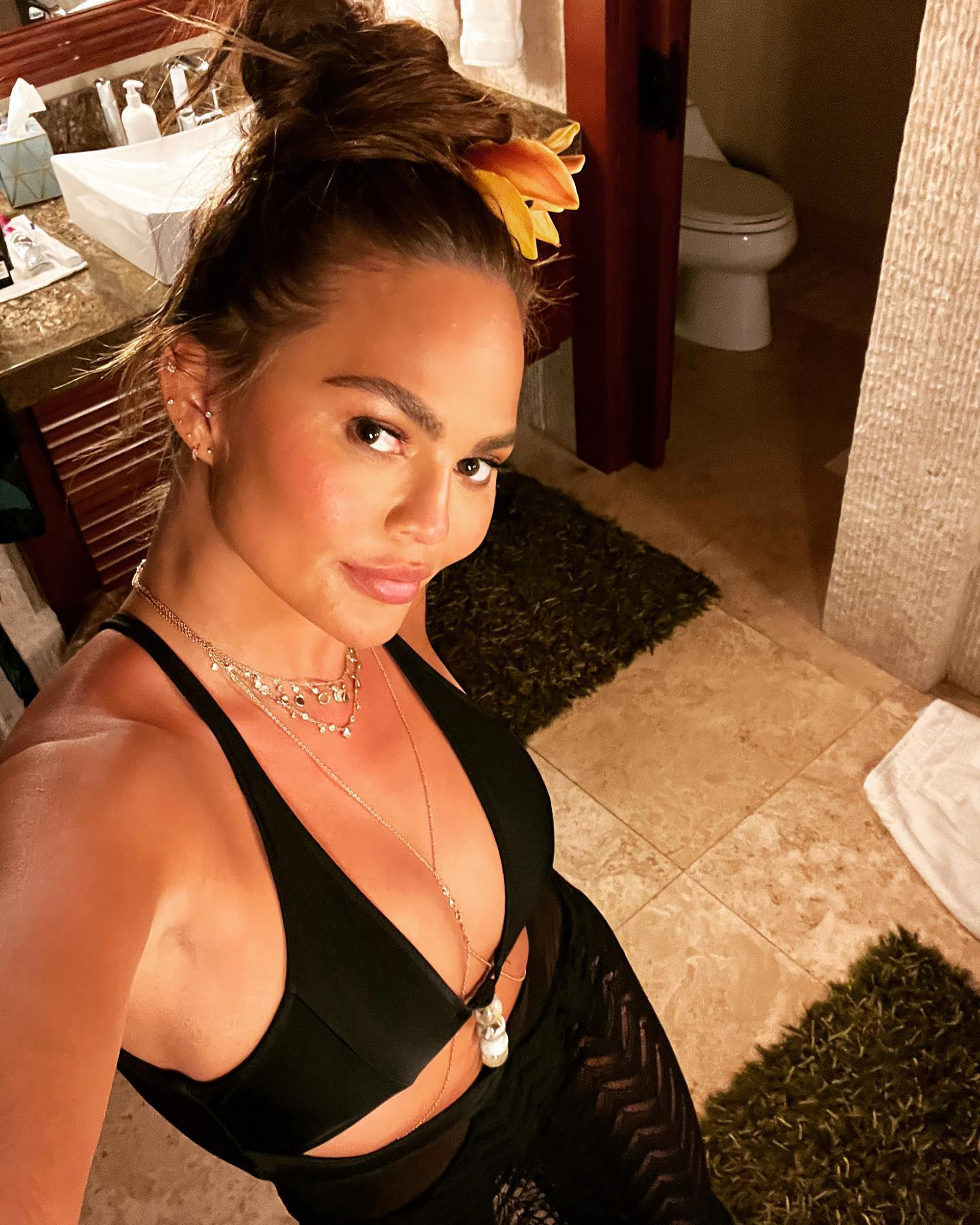 The pic also revealed a scar from her breast implant removal surgery in June 2020.

As Page Six previously reported, the cookbook author went under the knife to remove her 15-year-old implants.

“Surgery went great!” she shared via Twitter at the time, adding on Instagram, “So so so so so sore but waking up to this made it go away for half a minute at least.” 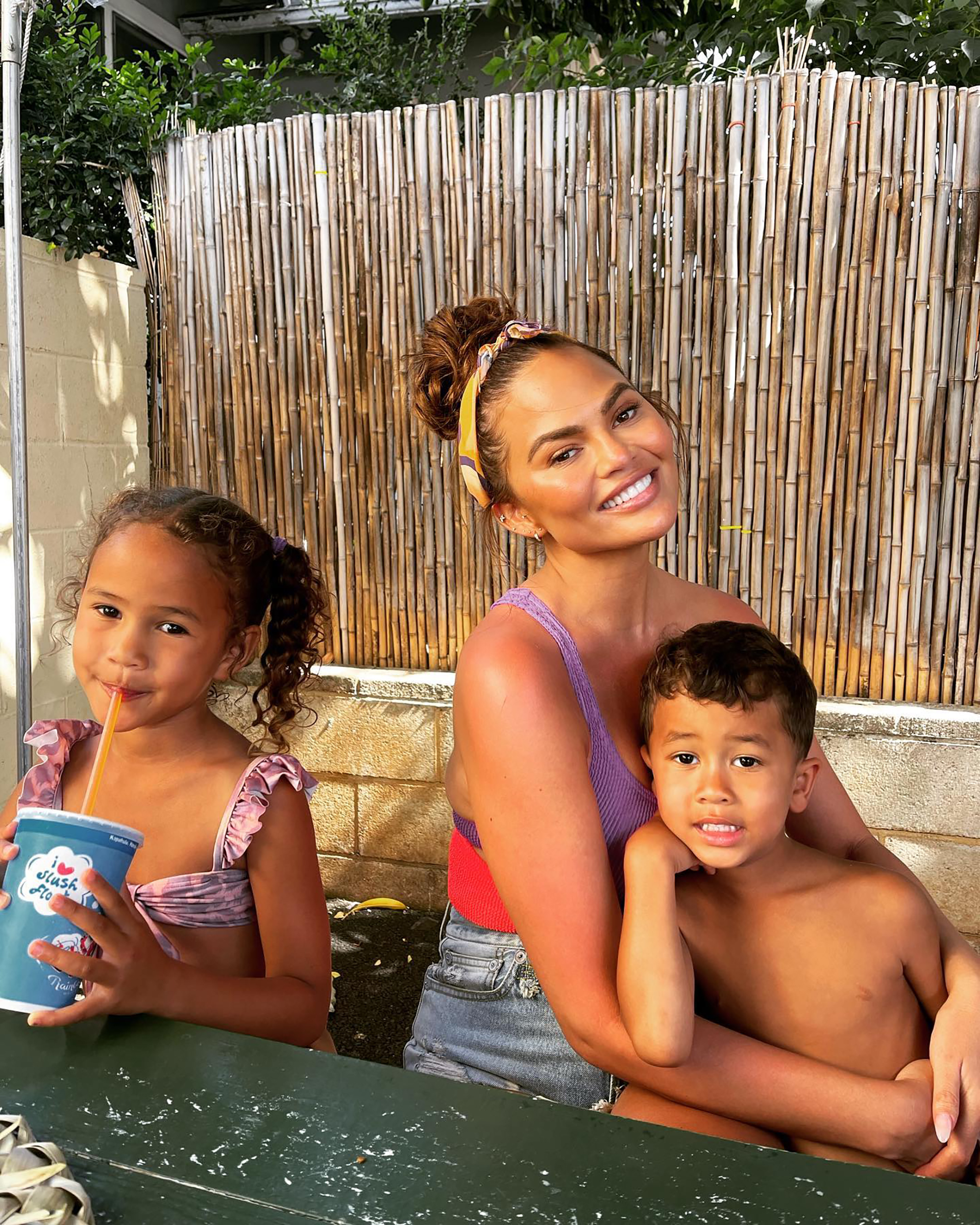 Late last month, Teigen – who shares daughter Luna, 5, and son Miles, 3, with husband John Legend – also revealed that she completed another round of in vitro fertilization, nearly a year and a half after a devastating pregnancy loss.

The “Lip Sync Battle” co-host has been vocal about her decision to stop drinking after losing baby Jack at 20 weeks. She celebrated six months of sobriety in January.