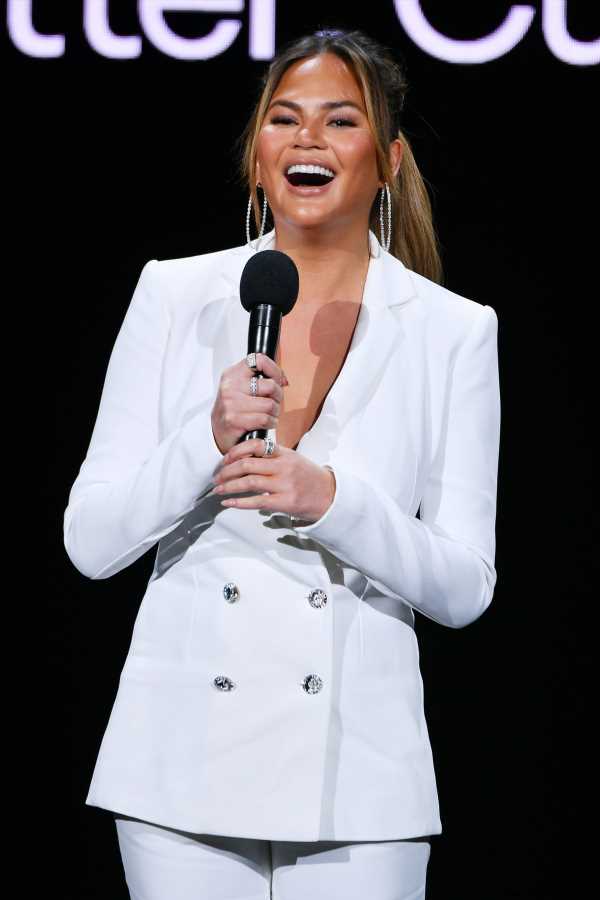 If you follow her on Instagram (and understand her humor) then you might’ve caught that Chrissy Teigen just trolled the Met Gala theme in her Instagram stories, and isn’t actually attending this year’s event in New York. The mom of two took to her Instagram stories during a glam sesh to act like she was stressed that she was running late for the Met Gala, where this year’s theme is "Camp: Notes on Fashion."

"We are so late for the Met Ball everybody is freaking. Hurry up!" She sarcastically said to her glam team in a video shared on her Instagram stories. "It’s camping! Where’s my cookies? My Girl Scout Cookies!" The celebrity said jokingly, because I mean, if you’re going to actually go camping obviously packing Girl Scout Cookies should be a top priority.

As mentioned, the theme for this year’s Met Gala is "Camp: Notes on Fashion" which means to embrace fashion in an extraordinary, kitschy, over-the-top way. But of course, Teigen joked as if the theme meant to literally go camping, because in the next slide on her Instagram story, she posted an image of a cut-out image of her head pasted over on top of a Boy Scout uniform. 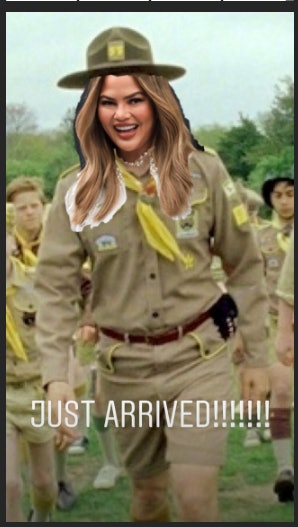 The last time we saw Teigen grace the red carpet on the front steps of the Metropolitan Museum of Art was back in 2017, when she and husband John Legend teased followers with an image of themselves naked in bed, just an hour before they were set to arrive on the red carpet. But when they arrived they were anything but naked. In fact, Teigen donned an amazing black mesh gown with white floral embroidery and Legend —a white tuxedo jacket, black pants, and blow bow tie. 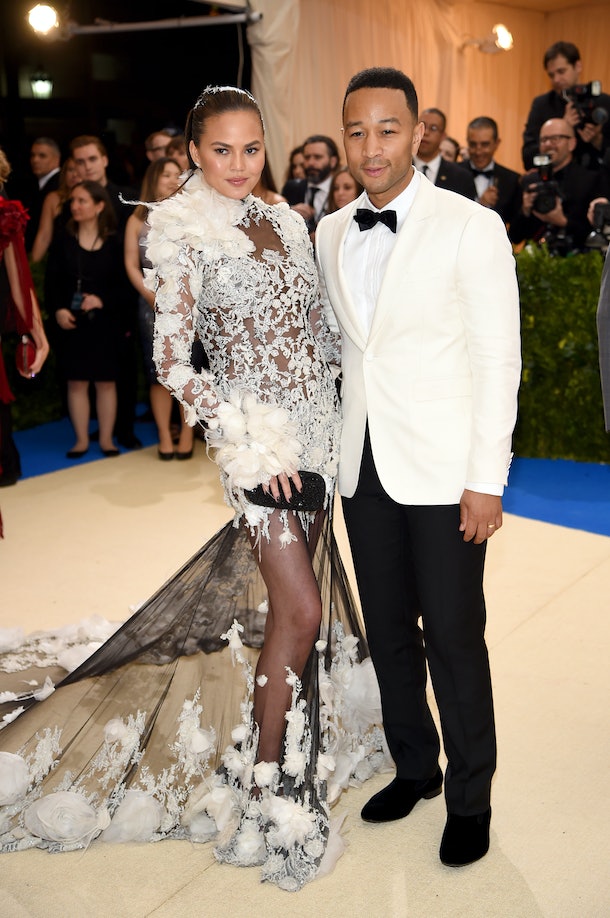 Teigen didn’t manage to attend the 2018 Met Gala as she was pregnant and patiently waiting the birth of her son Miles. But, in true Teigen fashion, she managed to troll the event last year, too.