Chris Rock’s mom reacts to Will Smith’s Oscars slap: ‘He really slapped me’

They were having their own weekend update.

The trio of former “Saturday Night Live” stars were “laughing it up,” a witness says. “They were so nice taking pics with onlookers, and they chowed down. They were there for three hours.”

An insider echoes that the pals “shared a lot of laughs” over their meal — but declined to get into what the specific conversations were about.

Another source says, “Jimmy’s laugh was contagious. … Other patrons were laughing just from his laughing.”

We’re told Spade performed at the Comedy Cellar after the comedians’ dinner.

“He walked on to thunderous applause and crushed it,” a source says.

Since being slapped by Will Smith at the Oscars in March, Rock, 57, has continued to make public appearances while remaining tight-lipped about the bizarre onstage attack. 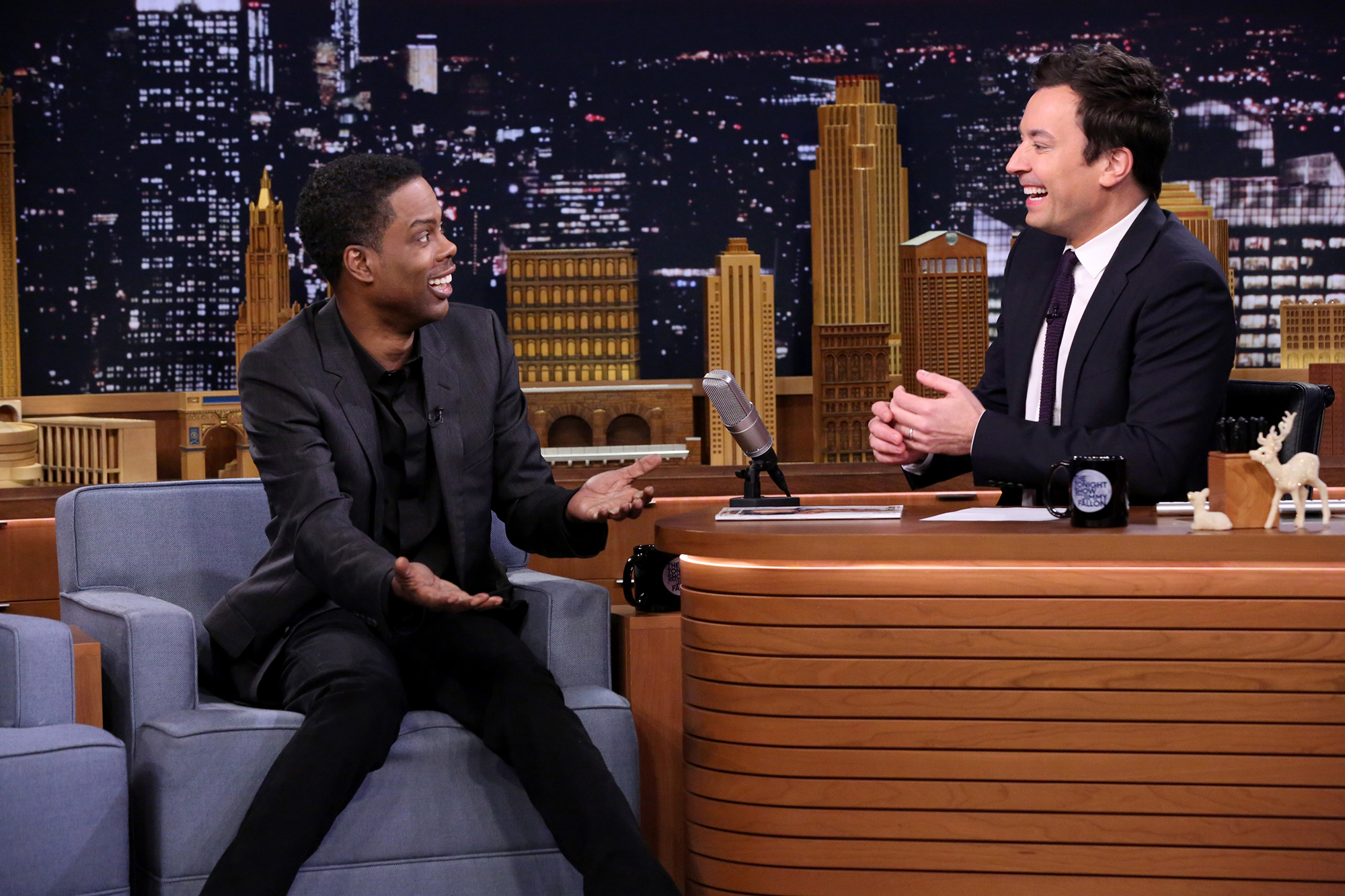 However, Fallon, 47, and Spade, 57, have both spoken about the incident.

Fallon joked on “The Tonight Show,” “You know it was a strange awards show when it ends with a statement from the LAPD.”

He added, “Do you remember a few years ago when the Oscars literally announced the wrong winner for Best Picture? Turns out that was child’s play!”

Spade, meanwhile, told Page Six at Vanity Fair’s Oscars afterparty that Smith’s assault “set a dangerous precedent” for comics and stood by his pal Rock. He also told TMZ that the Academy’s move to ban Smith for 10 years “makes sense.” 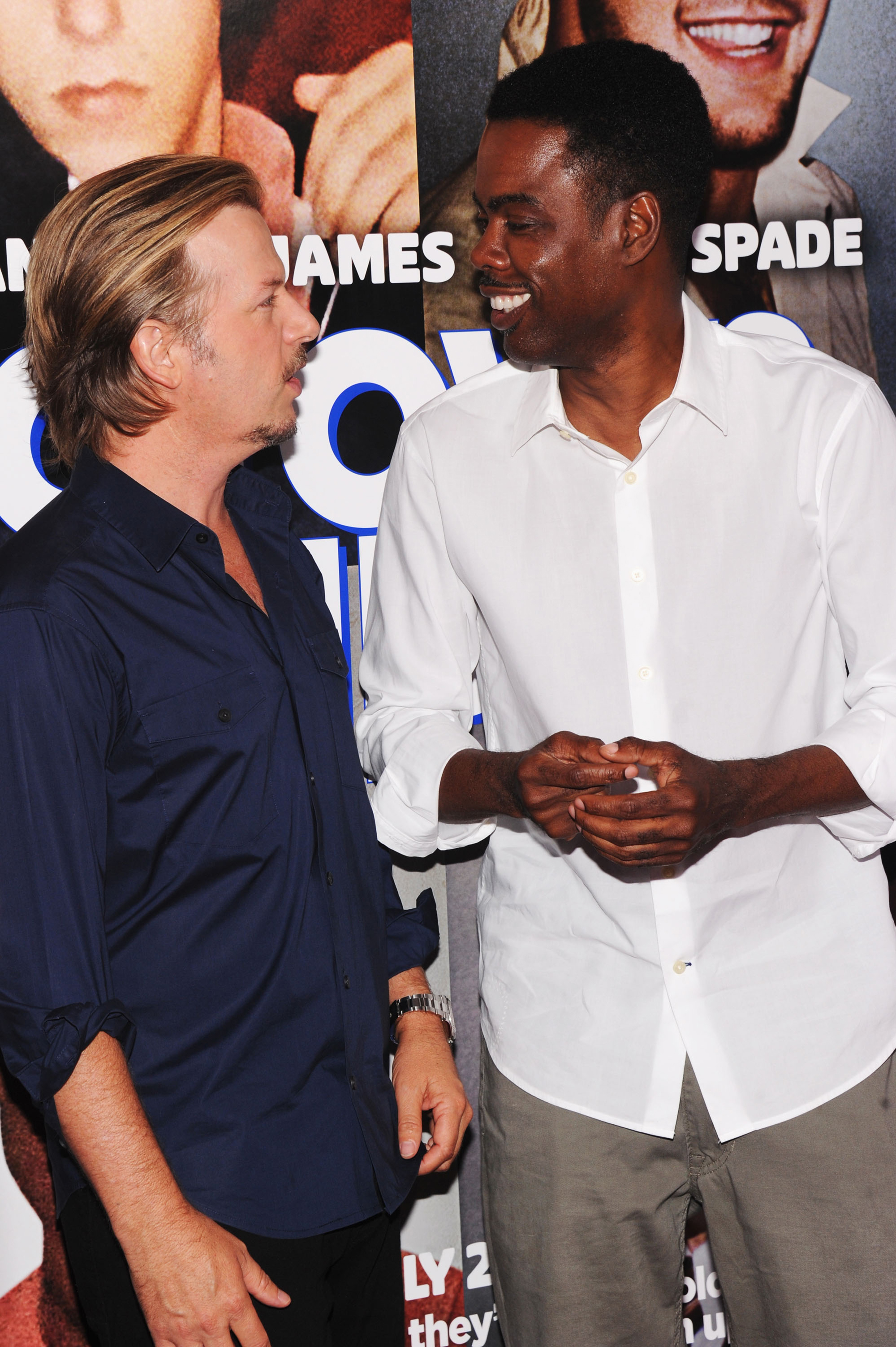 Rock has been on a big national comedy tour and also made an unannounced appearance on Tuesday night at the Comedy Cellar in Greenwich Village, we hear.

Spade, for his part, has a new special on Netflix, where Rock is also working on his next one.

Smith, meanwhile, has been spotted in India, where he is said to be on a “spiritual journey.” But sources recently told Page Six that the “King Richard” star, 53, still has not personally reached out to Rock to apologize.

Rock, Fallon and Spade — along with Colin Quinn — were previously seen having dinner together and sharing stories about their pal Norm Macdonald after his untimely death in September 2021.