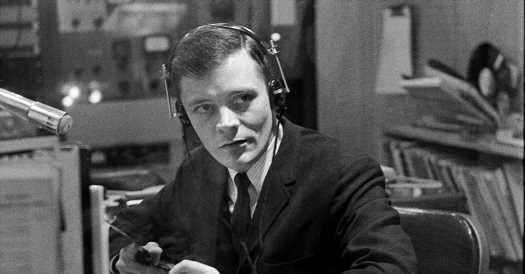 Chris Albertson, who as a teenager in Denmark became captivated by the blues singer Bessie Smith and decades later produced a widely praised multivolume reissue of her recordings and wrote an equally acclaimed biography, was found dead on April 24 at his home in Manhattan. He was 87.

His death was confirmed by Gary King, a longtime friend, who found Mr. Albertson’s body. No cause was given, but he had been ill for some time, Mr. King said.

In 1959, Mr. Albertson took what became an inadvertent first step toward resurrecting Smith’s recordings when he invited John Hammond, the celebrated Columbia Records producer who had supervised her last sessions, to his apartment in Philadelphia.

Mr. Albertson, who was then a disc jockey at a jazz station, wanted Mr. Hammond to listen to two veteran jazz musicians, the guitarist Lonnie Johnson and the banjo player Elmer Snowden, in the hope that he would sign them.

While no deal was made, Mr. Hammond and Mr. Albertson stayed in touch over the next decade and spoke often about Bessie Smith. Eventually, Mr. Albertson persuaded him to reissue her recordings, a cache of musical history, made between 1923 and 1933, that includes acknowledged classics like “Downhearted Blues” and “T’ain’t Nobody’s Bizness if I Do.” Her accompanists included Louis Armstrong on cornet and Fletcher Henderson on piano.

Mr. Hammond agreed to the project in 1968, naming Mr. Albertson its producer and Larry Hiller its engineer. In “Bessie” (1972), his biography, Mr. Albertson described listening to all 159 of Smith’s recorded songs as “a remarkable experience that only the raw power and emotion of an artist like Bessie Smith could keep from becoming mind-numbing.”

In all, 10 LPs of her work were released in five two-disc sets. The first, “Bessie Smith: The World’s Greatest Blues Singer” (1970), earned Mr. Albertson a Grammy Award for best liner notes. The other four were released through 1972. 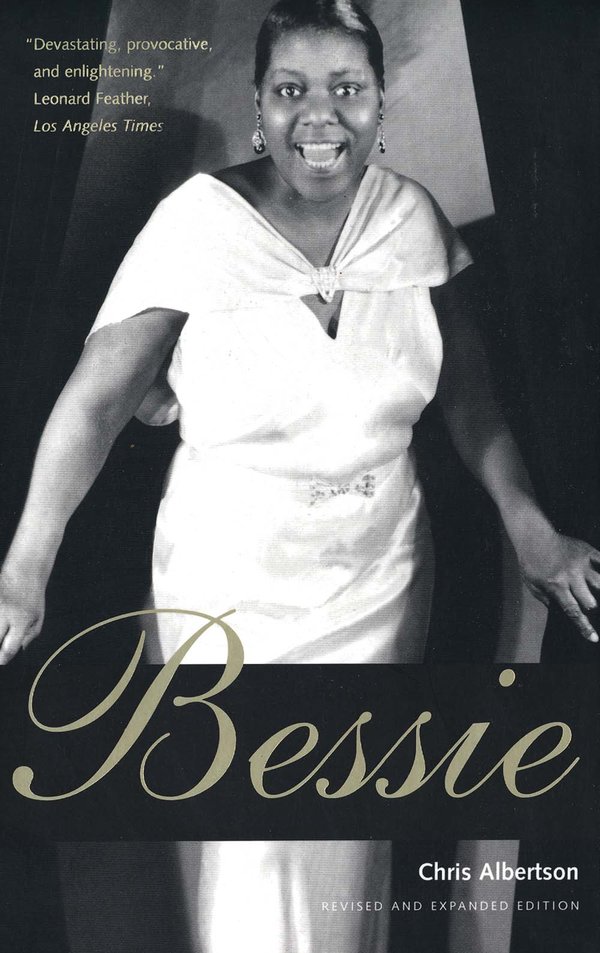 Reviewing the first four two-album sets in The New Yorker in 1971, Whitney Balliett called the results “a wonder.”

“Columbia, with Chris Albertson heading up the project, has done a herculean job on the Bessie Smith reissues,” he wrote, noting that the strong sales for the first four sets had shown that “what started out as sort of a foundation altruistic project, a musical-archaeological dig into the works of a blues singer who died 34 years ago, has become a thriving investment.”

Mr. Albertson’s work on those reissues led to a contract with the publishing house Stein & Day to write Bessie Smith’s biography.

One of his goals in writing “Bessie” was to debunk the many myths about her. They included the long-held belief — spread early on by Mr. Hammond — that after the auto accident in 1937 in Mississippi that proved fatal to Smith, a white hospital refused to treat her. Mr. Albertson reconstructed the accident, which took place on a dark road when Smith’s lover, Richard Morgan, driving a Packard, hit the rear end of a truck.

Smith was thrown out of the car on impact, and her right arm was nearly severed.

Dr. Hugh Smith, who was white, told Mr. Albertson in an interview that he had been driving to a fishing trip and stopped to treat her, but that soon after, another car, with a white couple in it, plowed into his. Two ambulances arrived, and one of them took Smith to a black hospital, where she died. No white hospital was involved.

Dr. Smith was at first reluctant to speak to Mr. Albertson, and referred him to some new Columbia LPs of her music, Mr. Albertson recalled in an interview with Terry Gross on the NPR program “Fresh Air” in 2003, when a revised and expanded version of “Bessie” was published. “Read those liner notes and you’ll find the closest thing to the truth,” Dr. Smith said.

Mr. Albertson said he had responded, “I wrote the liner notes,” and the doctor agreed to talk.

“Bessie” was quickly acknowledged as the definitive Bessie Smith biography. Reviewing it in The Los Angeles Times, the jazz critic Leonard Feather called it “the most devastating, provocative and enlightening work of its kind ever contributed to the annals of jazz literature.”

Christiern Gunnar Albertson was born on Oct. 18, 1931, in Reykjavik, Iceland. His father abandoned him and his mother, Yvonne, before his first birthday; she married three more times.

A memorial to those who lost their lives in 2019

He was living in Copenhagen in 1947 when he first heard Bessie Smith on a tiny radio speaker. Impressed by the sincerity of her voice, he borrowed books on African-American music from the United States Information Service library.

The discoveries transformed him, as they transformed other young Danes who dreamed of going to New Orleans to hear its blues and jazz musicians.

“We found magic in such names as Kid Ory, King Oliver, Johnny Dodds, Bessie Smith and Ma Rainey,” he wrote on his blog, Stomp Off, in 2010.

By 1955 he had moved back to his homeland and was a disc jockey for Armed Forces Radio in Keflavik. Two years later he emigrated to the United States, where he found radio work in Philadelphia.

Mr. Albertson moved to New York in the 1960s and became a producer for Riverside Records, where he recorded the final sessions of the blues singer Ida Cox and the pianist Meade Lux Lewis and supervised the label’s “Living Legends” album series, which featured artists like Alberta Hunter, Sweet Emma Barrett and Louis Cottrell Jr.

He returned to radio in 1964, spending about a year as station manager of WBAI, the iconoclastic listener-supported New York FM station.

By then he had begun writing liner notes for jazz albums; a few years later he started a long association with Stereo Review magazine as a critic. He also contributed to DownBeat and other publications.

Information on his survivors was not immediately available.

In “Bessie,” Mr. Albertson wrote about Smith’s final Columbia session, in 1933, at which she recorded “Do Your Duty” and “Gimme a Pigfoot (And a Bottle of Beer).”

“Following Bessie’s session, the studio closed for the weekend,” he wrote. “But when it opened again, Monday morning, a nervous 18-year-old Bessie Smith-inspired singer named Billie Holiday made her debut. Fate had neatly arranged a changing of the guard.”