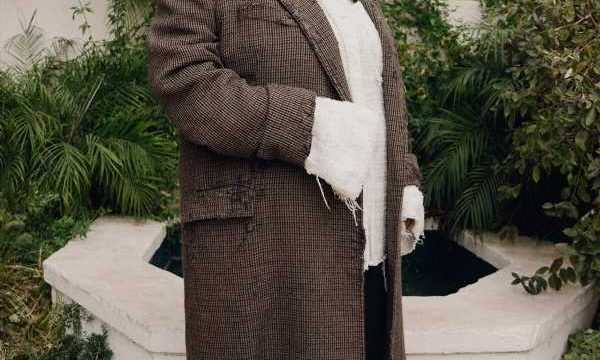 After a short hiatus to focus on her mental health, the refreshingly candid 24-year-old rapper is back. 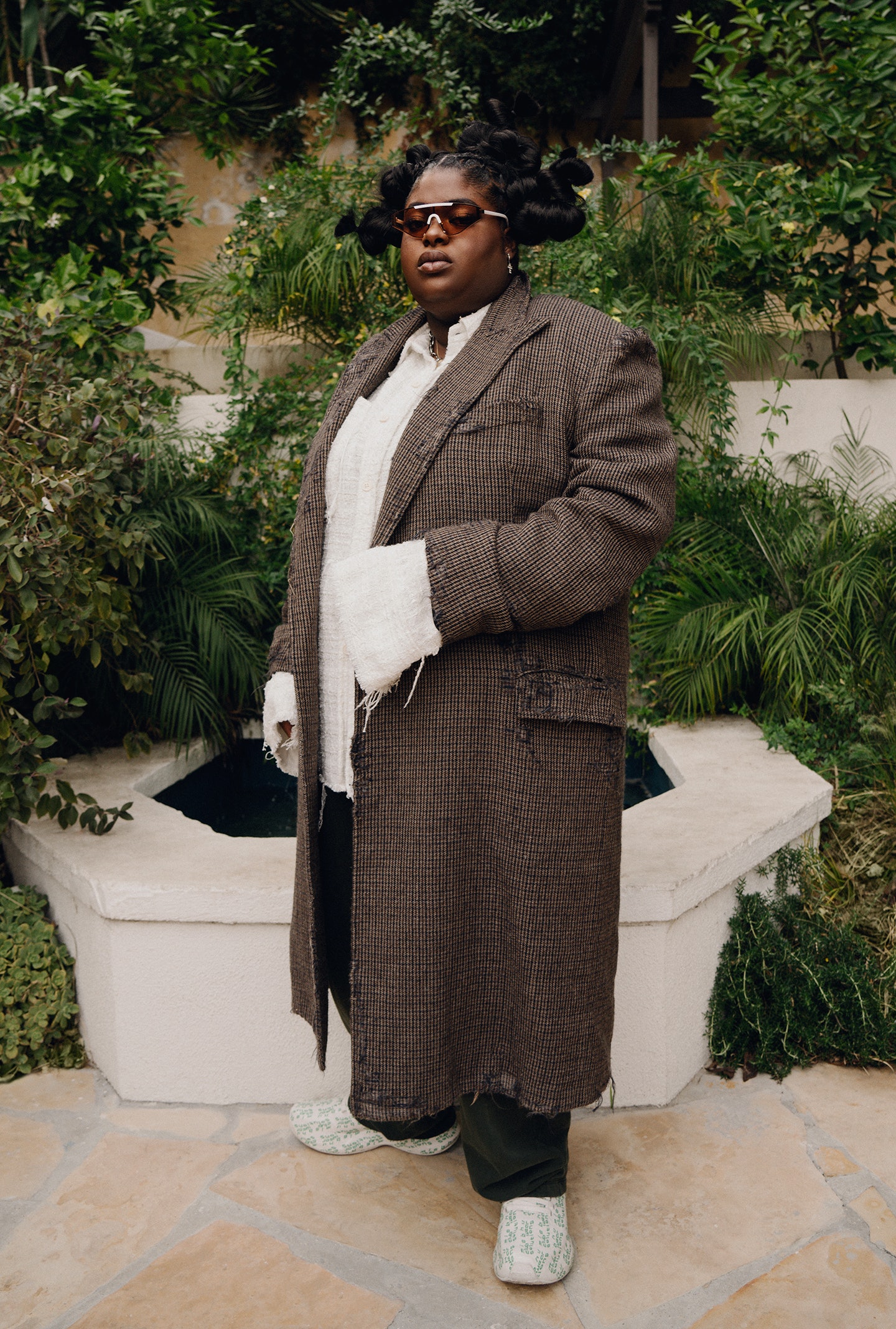 The rapper Jane “Chika” Oranika first caught the world’s attention in 2018, when she went viral for a freestyle rap calling out Kanye West for his support of former president Donald Trump. The clip, which was recorded over one of West’s own beats, received praise from the likes of Cardi B, Ice-T and Missy Elliott, and the buzz around her songwriting abilities eventually led to her first EP, Industry Games. This year, the Alabama native burst into the mainstream, with a Grammy nomination and a whole new project, Once Upon a Time, that showcases her unique sound. In April, however, Chika revealed that she’d been struggling with her mental health and would be taking a break from social media. Prior to her hiatus, she spoke with Editor at Large Lynn Hirschberg about her first forays into hip hop, landing in Los Angeles and never looking back, and embracing her “Kobe year.”

You were nominated for Best New Artist at the Grammys, and you released an EP, Once Upon a Time, the Friday before the ceremony, in March. Were you surprised when you heard about the nomination?

I was in Georgia, and I had turned off my phone, and I was chilling, staying off social media. But my Twitter exploded, and my fans said, “You need to come back on right now; you were nominated!” I sent out a holy shit tweet and then turned off my phone again.

What was the show like? You looked great in your custom Nike ensemble.

My category was first, so it was all over very fast, and I didn’t win. Four months of prep, and then it was done. So we all went out for Jamaican food. It was a good evening.

Were you always a performer?

Yes, I’ve always been a narcissist. From the age of 2, I loved being the center of attention. I would sing and dance and do whatever would get me that attention. I did four years of musical theater. I started writing poetry at 11, but I didn’t share it with anyone until I was 15. And then I started rapping in public. When I began performing, people were like, Wait a minute—where did that come from? No one knew I could rap.

I met Nick Cannon, and he said, “You’re super talented, and if you ever need a place to record, let me know.” After a month or two, I got on a flight to L.A., he booked me an Airbnb, and I haven’t left the city since. Nick arranged studio time for me—he went above and beyond. I’m a Grammy nominee, and he saw it first.

People have said that to me a lot, and yet, I don’t know if I’m an old soul—that sounds like someone who is tired of being here. And I’m certainly not that. But I am aware of the great thinkers, even though I’m pretty young. I prefer to try and have a deeper way of seeing the world. I know who has come before me and what they contributed and what I can learn from them.

What was it like to hear your music on the radio?

Do you have any secret skills?

I just got a new puppy. I named him Kobe, because 24 is my Kobe year, and also there’s the memory of Kobe! I actually think my secret skill may be training dogs. Personally, I’m a mess. But I’m always intentional about what I do. I’m serious about what I’m serious about—and right now that’s my music and dog training. [Laughs] Kobe knows that even if I’m disorganized and everything in the house is in disarray, he’s going to get walked and fed. He trusts me. There’s a metaphor in there somewhere for how my life usually goes.