The Internet gets deconstructed – by both Caroline Romano’s witty lyrics and the sledgehammer she wields in the punk-powered video for her song, ‘PDA of the Mainstream.’

There once was a time when the Internet was just cat pictures and AOL Instant Messenger. Now, it’s five flavors of brutal, thanks to the ever-growing list of social media pressures, and Caroline Romano isn’t going to take it anymore. In the video for “PDA of the Mainstream,” premiering here at HollywoodLife, the singer-songwriter vents some frustration at the brave new world that Twitter, TikTok, and Instagram have wrought, all while taking a trip down the Information Superhighway’s past. Outdated technology lies strewn around Caroline’s feet as she rages against the digital machine(s). “These babies don’t believe in destiny / It’s all arbitrary algorithms left to the fates/ Technology has killed the brave!” she sings.

“The music video for ‘PDA of the Mainstream’ was my chance to yell directly at the internet,” Caroline shares with HollywoodLife. “It’s chaotic and messy, yet aesthetically pleasing and entertaining enough to keep you watching for at least 3 minutes. I wanted to visually create my own little version of the Internet and how I see it, and I think we did that. There’s kittens and confetti and destruction, along with a whole lot of screaming. If that’s not representative of applications and the digital age, I don’t know what is. If I can’t beat it, I figured I might as well smash it with a hammer.” 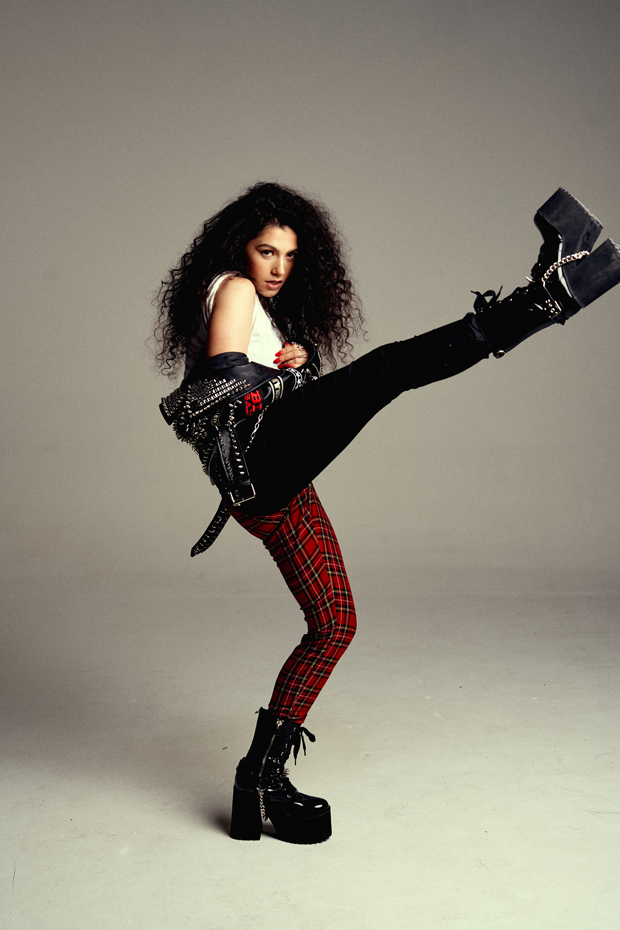 At 19-years-old, Caroline has not known a world without the Internet. The artist, currently residing in Nashville, explained the imagery behind the song on Genius, writing how “ ‘the poisonous and despicable authority of the mainstream’ is the closest I’m going to get” to summarize what is the internet? She also revealed the nature behind the song’s title, saying that “the mainstream is one big display of PDA, but there’s no love in it. It’s just for show.” Caroline’s fury is certainly not for show: as an anti-bullying advocate, she recently partnered with the PACER organization to address bullying in this modern, wireless age. 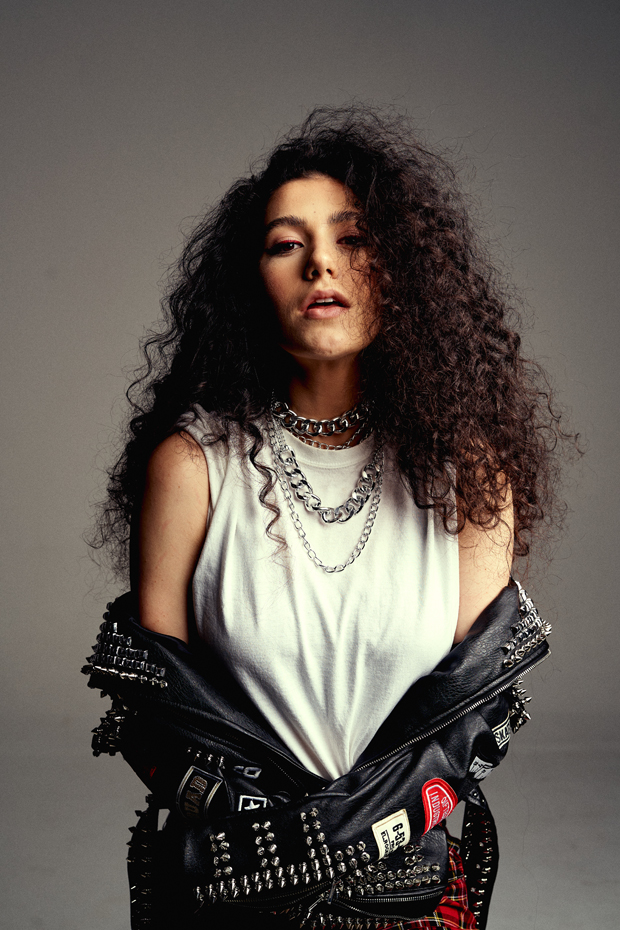 Though Caroline has been in the music game for a while – her debut single, “Masterpiece,” arrived in 2016, and the follow-up, “Ready,” reached No. 3 on the Radio Disney Top 30 Chart – she experienced her first big breakthrough in 2020, with “I Still Remember,” a dance collab with R3H4B. The song has amassed over 2.7 million streams and introduced this young talent to a whole new audience. She followed “I Still Remember” with the dance-pop fueled “Jagged Stars,” her first release of 2021. With “PDA of the Mainstream,” Caroline shows not just versatility in her sound but a sharp songwriting wit that should keep her on everyone’s radar going forward.