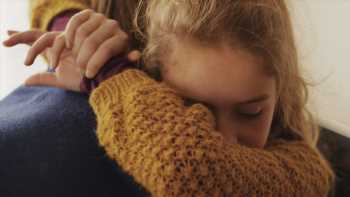 Picture Tree Intl. has acquired international sales rights to Dag Johan Haugeruds’ politically and socially charged drama “Beware of Children,” which PTI aims to premiere at a major festival in the autumn.

The pic, now in post-production, features the dramatic aftermath of a tragic incident in a middle-class suburb in Oslo. During a break in school the 13-year-old daughter of a Labour Party member accidentally causes the death of a classmate, the son of a high-profile right-wing politician.

“The school’s headmistress must manage a traumatic and increasingly complex situation, together with her own secrets and conflicted emotions,” PTI said.

The film is Haugerud’s second feature after his debut “I Belong,” which won the award for best picture at the Amandas, Norway’s national film awards, in 2012. It is produced by Motlys, the company behind Joachim Trier’s Cannes 2015 competition title “Louder Than Bombs.” Arthaus will handle Norwegian distribution.

Producer Yngve Saether, who also produced “I Belong,” said Haugeruds’ “nuanced and dark humored scripts, his subtle way of handling actors and presenting complex human and social mechanisms, reminds me of the real world like few other contemporary films.”