And in this week’s episode, a couple who met at 16 and 44 have fearlessly defended their relationship.

Andy and Beth have been married for three years and share two sons together after being introduced to each other through her mum.

“We were all like one happy family,” Andy said.

“But needless to say, I didn’t know that Beth was getting these thoughts that she wanted to me to be her happy man forever sort of thing. You know?”

When Beth turned 16, she wanted their friendship to take the next level, admitting: “The age doesn’t really bother me, it never has.

“I don’t see him as an old man, or my dad or anything like that. He’s just sensitive like a big teddy bear.”

However, Andy admitted that he initially did have concerns but when he realised Beth was serious he gave the controversial relationship a go. 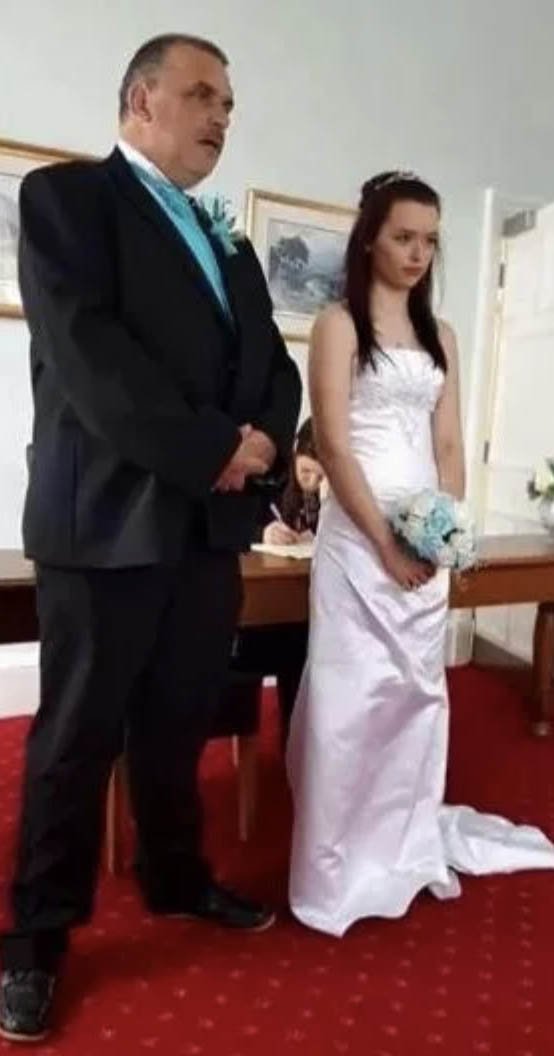 Beth’s auntie Nikki revealed: ”People damaged the property they lived in, the vehicles they had and wrote obscenities on them.

“They’d shout abuse at them, it wasn’t nice at all.”

In the first episode of the show, Beth and Andy return to their Welsh home for a family holiday after being driven out two years ago.

Along with their sons Timmy, two, and one-year-old Conway, the couple travelled from their new Lancashire home. 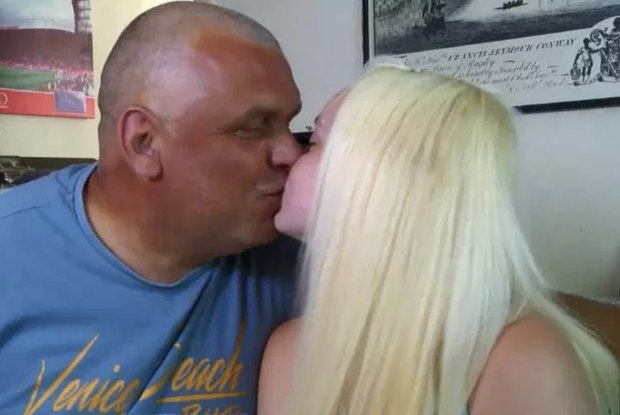 Beth said: “I see it as a normal relationship, normal marriage. You are my best friend.”

The couple revealed their “end goal” is eventually to move back to the area but doubt the move will be easy.

It comes after a couple with a 37-year-age gap declare their love by getting matching tattoos.