Millennials have it bad, financially speaking.

They're bearing the weight of record-high student debt, struggling to buy homes, facing soaring living costs, and are now staring down their second recession.

Consequently, the net worth of Americans aged 18 to 35 has decreased by 34% since 1996, a 2019 Deloitte study found. Millennials' average net worth of less than $8,000 makes them "dramatically financially worse off" than older generations.

A report by think tank New America and a paper by the Brookings Institution, both released in 2019, seconded a dismal generational wealth gap: Millennials are earning 20% less than baby boomers did at their age and median household wealth was roughly 25% lower for those ages 20 to 35 in 2016 than it was for the same age group in 2007.

But what's often glossed over in the conversation about the generational wealth gap is race — and Black millennials are faring worst of all.

She continued: "In almost all areas of life, the deck is stacked even higher against us, in part due to historical discrimination and in part because of inequities unique to the millennial era."

Those differences begin with a socioeconomic divide that places Black millennials at a lower rung on the mobility ladder early on. Minority households have typically accumulated less wealth than whites in the past, a gulf that has grown between Blacks and whites over time.

There's also a marked difference in dynastic wealth between races. White millennials are more likely to receive financial help from their parents, propelling social mobility. For Black Americans, sociologist Tom Shapiro tells Mel Jones of The Atlantic, it's often the opposite: Black parents expect their children to provide financial support later on in life.

Education is seen as a path to upward mobility. But when Black Americans attend college to close the socioeconomic gap, they still end up saddled with more student debt than their white peers.

Black students are more likely to need to take on debt to afford school — 86.6% of Black students borrow federal loans to attend four-year colleges, compared to 59.9% of white students, according to Student Loan Hero.

Black students with bachelor's degrees owe $7,400 more student debt on average upon graduation than white grads. The gap widens over time: After four years, Black grads hold $53,000 in debt — almost twice as much in student debt as their white counterparts. 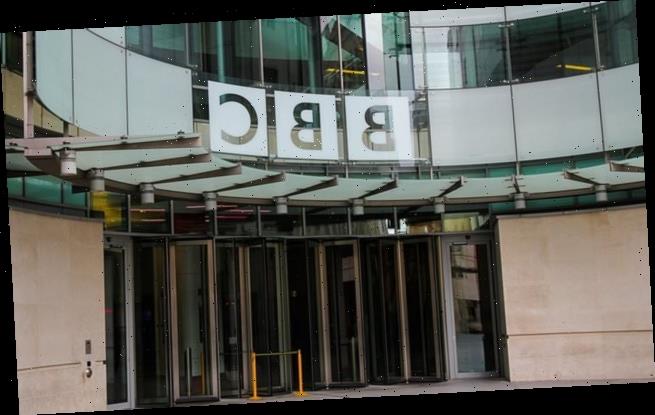