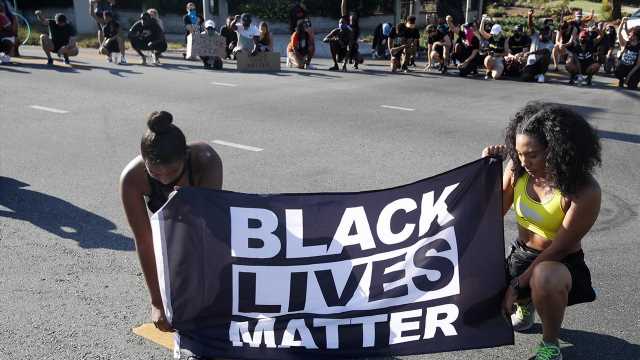 Retired NYPD Detective Oscar Odom weighs in on recent anti-police sentiment as well as the rising crime rates in New York City and across the country.

A Black man in North Carolina is suing Whole Foods for alleged racial profiling after he said a store manager asked him to pay for his meal before he ate but did not approach any White customers about the same issue.

Joshua Brown said the incident happened in 2017 at a Whole Foods in Charlotte, the Charlotte Observer reported. Brown's suit claims store manager Tim Burroughs broke store policy by asking Brown to pay for his meal before eating when Whole Foods allows customers to eat and then pay for their meal when they check out with their grocery items, according to the Charlotte Observer.

Brown says Burroughs called 911, and two law enforcement officers told him to pay "in a provoking manner," according to the filing cited by the Charlotte Observer. Brown claims Whole Foods treated him in an "irrational and discriminatory" manner. 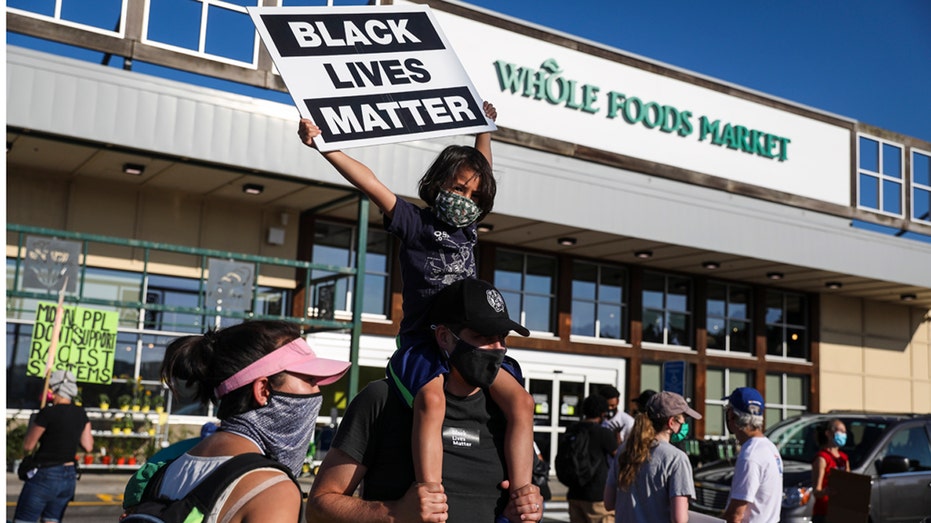 Brown is being represented by Charlotte attorney Ryon Smalls, according to the Charlotte Observer.

News of Brown's suit comes as protests outside a Cambridge, Massachusetts, Whole Foods are in their fourth week after several employees said they were sent home for refusing to take off Black Lives Matter face masks. The employees have now filed a federal class-action lawsuit against the grocery chain.

FOX Business' inquiries to Whole Foods and Smalls were not immediately returned.