Billie Eilish: I would have died from COVID if I hadn’t been vaccinated

While the “Bad Guy” singer, 20, wore a wig for weeks to throw her devoted detectives off the scent while she transitioned her black-and-green mullet to a platinum ‘do, she had a bit of fun before going brunette at the end of the year.

On her Instagram Story Monday, Eilish revealed that she “took the blonde [sic] out and went red for a week” in November — without anyone knowing.

Eilish’s previous blond bob kicked off her “Happier Than Ever” era. After debuting the look, the singer revealed that she hid the transformation for a whopping six weeks by wearing a Halloween hairpiece. 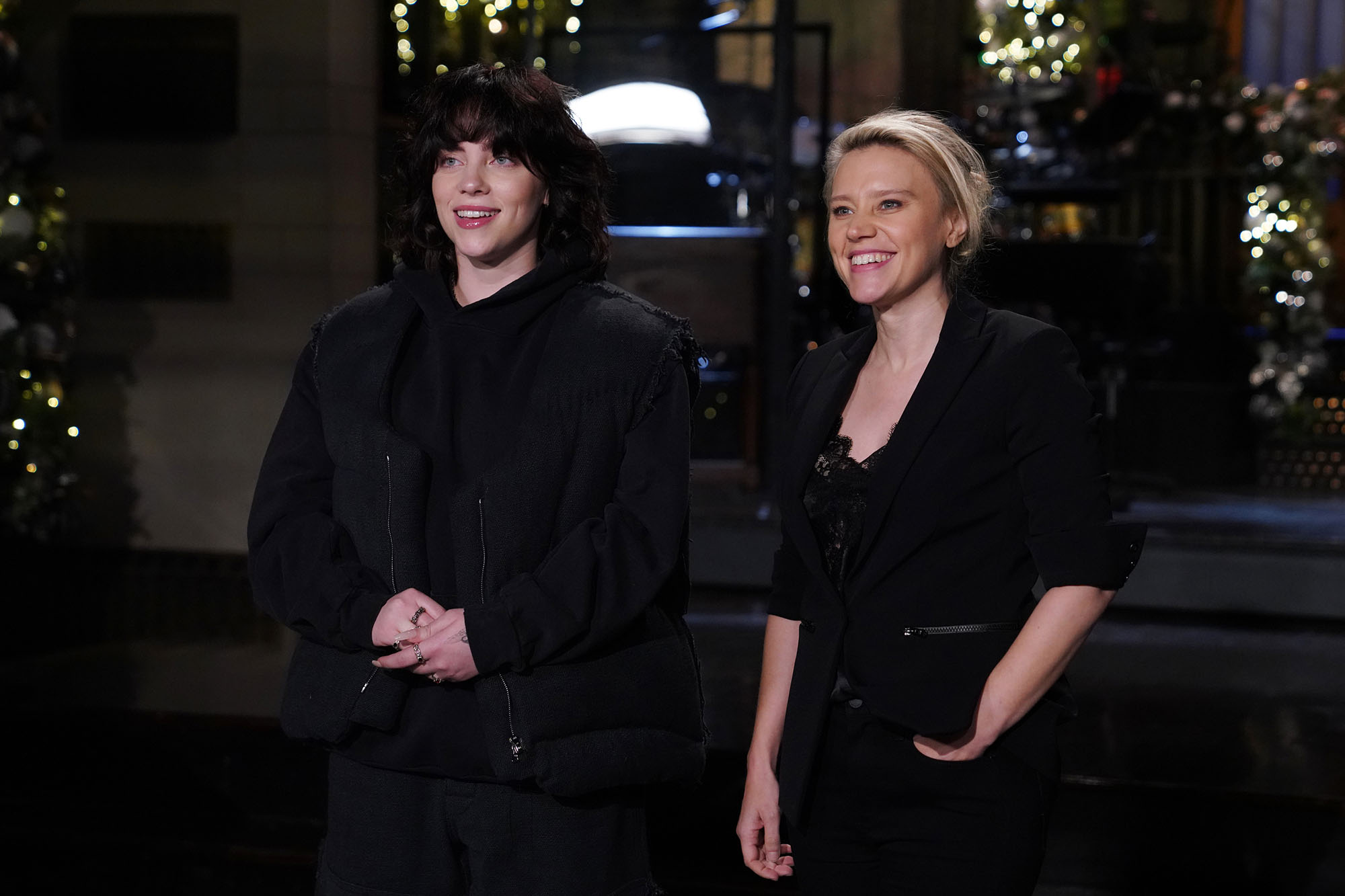 “I knew that it would have these processing periods where it would look insane, and I didn’t want to look insane. But I needed something quick, so I literally ordered a Billie Eilish Halloween costume wig on Amazon,” she told Stephen Colbert. 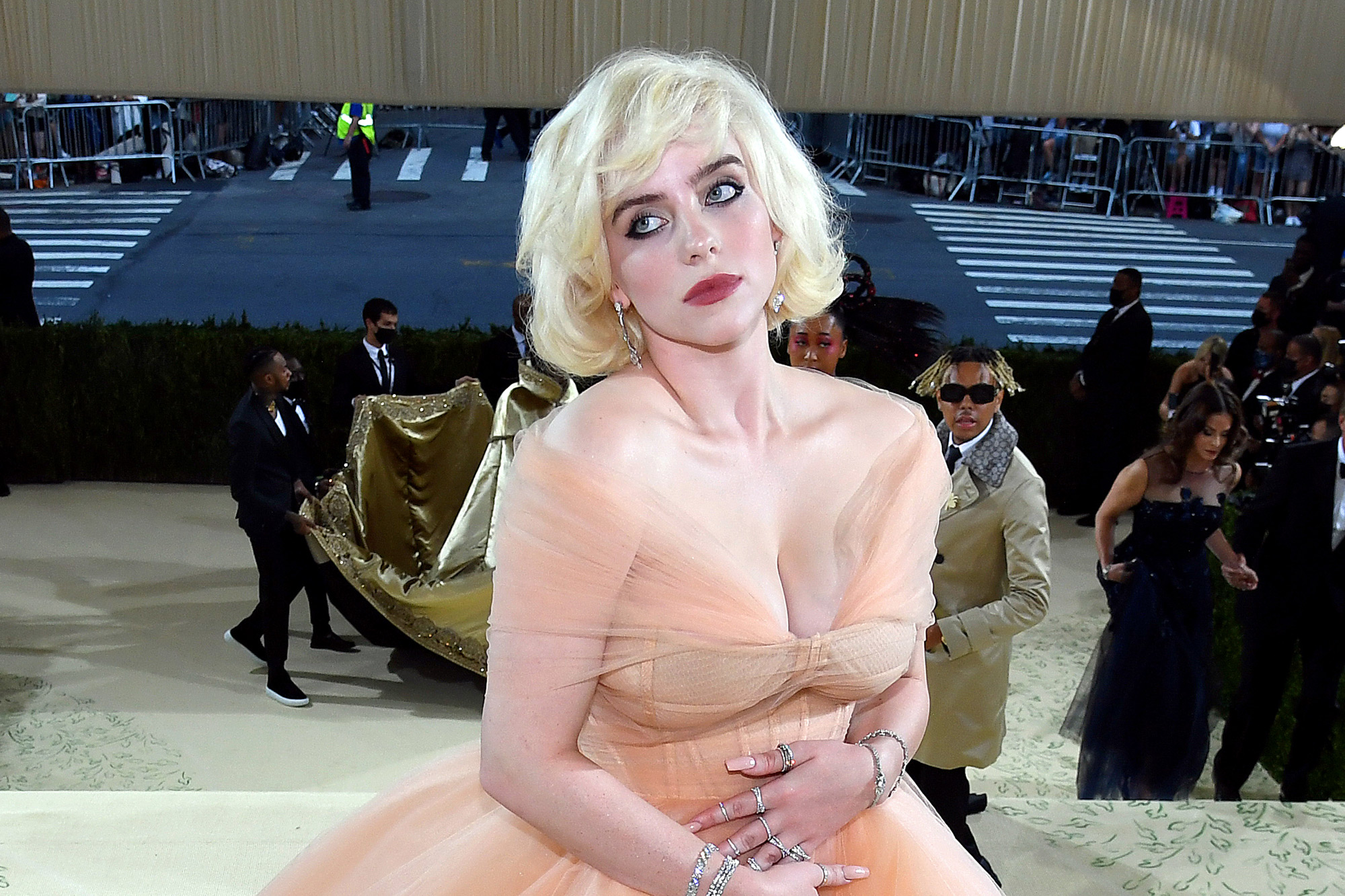 Of saying goodbye to her once-signature neon roots, Eilish told Elle, “I couldn’t go anywhere with that hair because it was so obviously me. I wanted anonymity.”

With an array of hues from gray to blue in Eilish’s hair history, it’d be no surprise if the Grammy winner stuck with the red for longer — though she might then be totally unrecognizable. 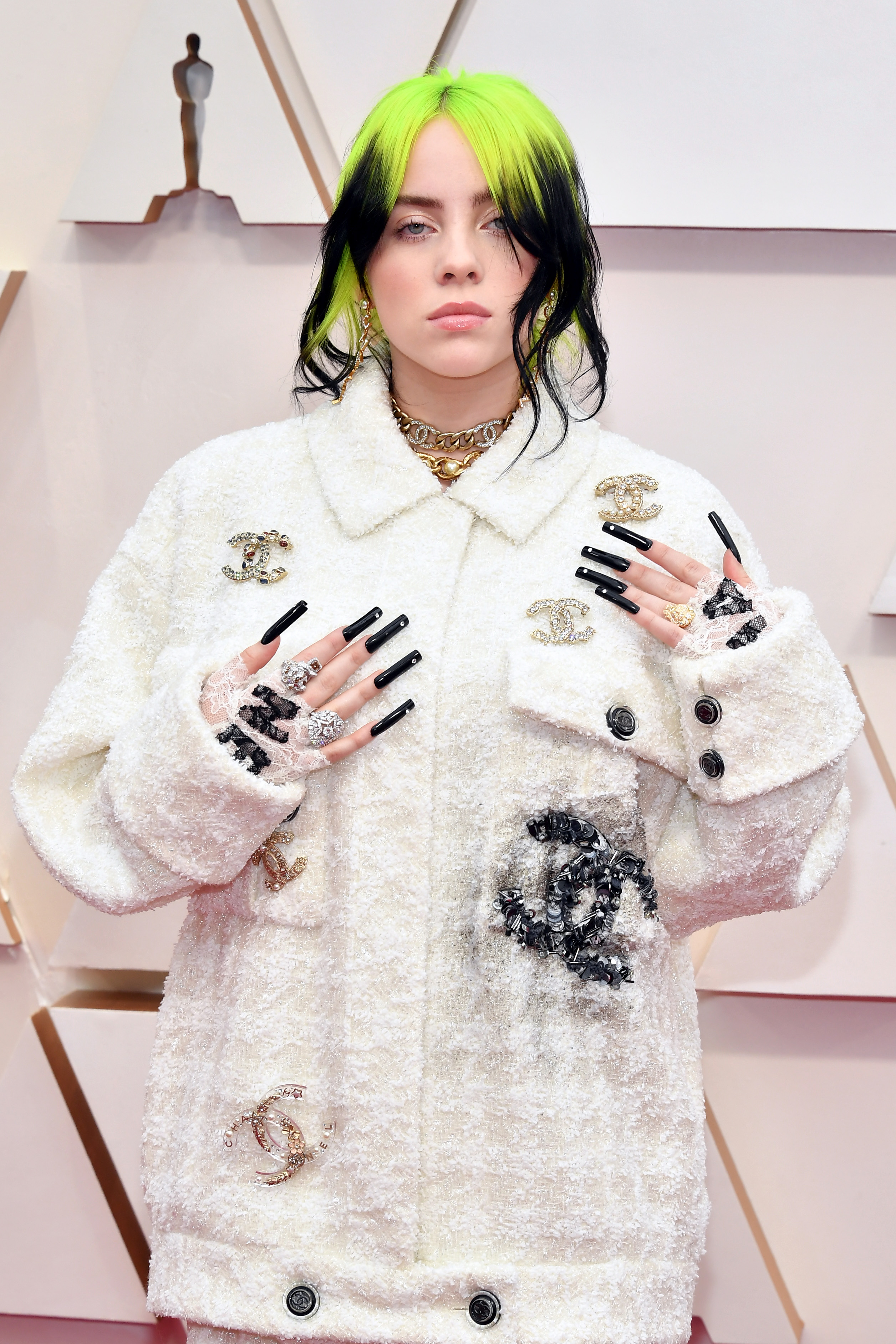