Honoring her legacy. Betty White‘s loved ones have already begun to plan her memorial in the wake of her Friday, December 31, death at age 99.

“The arrangements are being handled privately and that was Betty’s wish,” the actress’ agent, Jeff Witjas, noted in a statement to Us Weekly on Wednesday, January 5. “As in life, she never wanted people to make a fuss over her.”

In lieu of other tributes, Witjas suggested that fans donate to some of the causes and organizations the late actress was passionate about, including The Los Angeles Zoo, Tree People, Monterey Bay Aquarium, Wildlife Learning Center, Actors and Animals for Others, The Aquarium of the Pacific and Guide Dogs For the Blind. 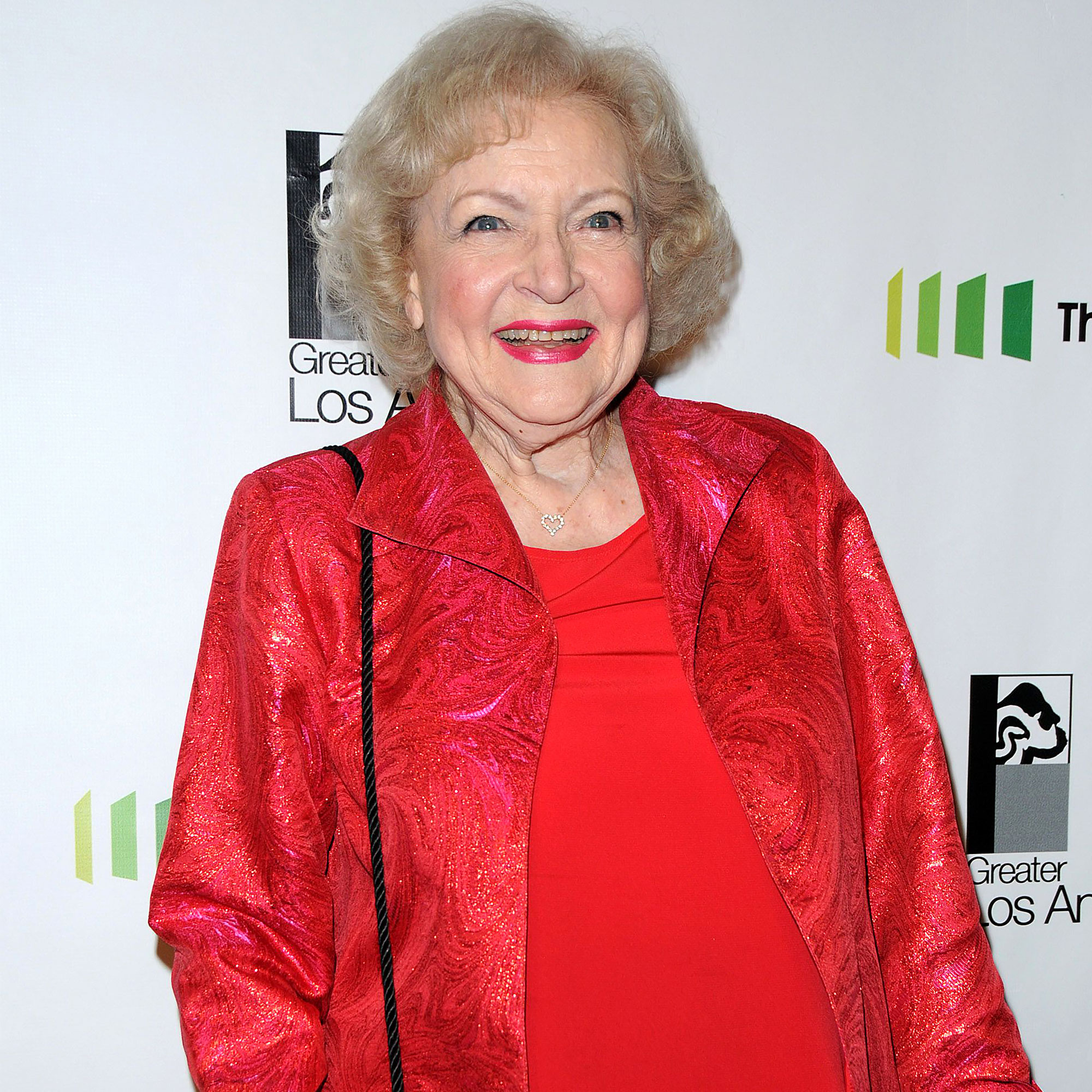 The Golden Girls alum’s death made headlines on Friday, not long before she was set to turn 100. “[I’m] amazed,” she told Entertainment Tonight on December 29 of the milestone birthday. “No, seriously, I’m the luckiest broad on two feet to be as healthy as I am and to feel as good as I do!”

Following the news of her passing, messages from friends, costars and fans flooded social media. “The world looks different now. She was great at defying expectation,” Ryan Reynolds, who worked alongside White on 2009’s The Proposal, tweeted on Friday. “She managed to grow very old and somehow, not old enough. We’ll miss you, Betty. Now you know the secret.”

Since starring in the rom-com together, White and the Green Lantern actor, 45, maintained a playful — and sometimes flirty — friendship. However, the Hot in Cleveland alum was more loyal to her longtime crush, Robert Redford, who gushed over the actress after her death.

“Betty lived life devoted to her craft and her love of animals. She made us all laugh, including me,” the 85-year-old Oscar winner told E! News. “I had a crush on her too!”

The You Again star succumbed to natural causes. Her former costar and friend Vicki Lawrence revealed that she learned of White’s last words while discussing the news with comedy icon Carol Burnett.

Secrets to a Long Life: Betty White’s Best Quotes About Aging in Hollywood

“I texted Carol and said, ‘This just sucks. I hate this. It’s just horrible to see the people you love so much go away,’” Lawrence, 72, told Page Six on Monday, January 3. “Carol wrote back and said, ‘I know, I know. I spoke to Betty’s assistant, who was with her when she passed, and she said the very last word out of her mouth was ‘Allen.’”

The Mama’s Family alum added, “How sweet is that? I said, ‘That is so sweet. God, I hope that’s true. For all of us, I really hope it’s true, a lovely thought.’”

White was married to Allen Ludden from 1963 until his death from stomach cancer in 1981. The duo met when White appeared as a celebrity guest on Password in 1961.

Decades after losing her husband, the Emmy winner opened up about her decision to not get married again, telling CBS News Sunday Morning in June 2012, “When you’ve had the best, who needs the rest? It was special. It was very special. But that doesn’t keep you from having fun with somebody and going out and having dates. And Robert Redford never calls.”