A REAR bike light is handy when riding first thing in the morning, last thing at night, and even has its uses in the middle of the day.

Not only does it increase your visibility on the road, but could prevent accidents such as shunts, helping to keep you safe too. 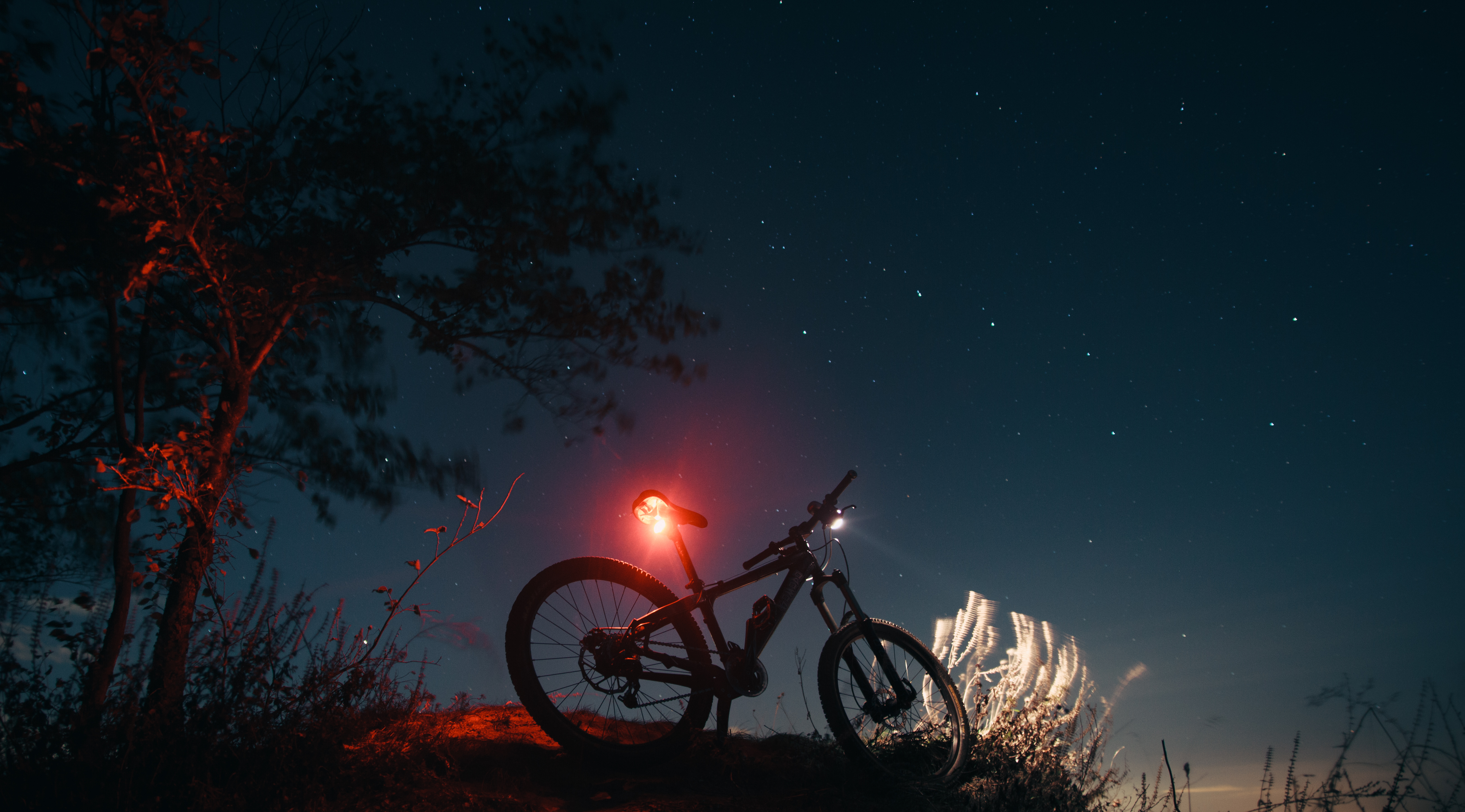 Unlike front lights, which can be used to light up the area in front of you as well as boost your visibility with other road users, rear lights have one job and one job only – to brighten up your bike’s behind.

The rear light is generally mounted on your seat post beneath your seat, but can also be clipped to an item of clothing, your bike helmet or even the bike’s frame. Where you choose to secure your rear light is down to personal preference, but just beware that it isn’t blocked by any overhanging items such as coats or bags when in use.

A good rear light will generally have both constant and flashing settings, will be rechargeable via a USB cable, and will be water resistant.

The last feature is obviously important if you plan on riding in wet conditions.

Even if you have mudguards, your rear light is likely to be in the firing line of any spray, and therefore could get soaked even if the weather is dry but the roads are wet.

Prices for rear lights vary dramatically – from under £10 to £130 – but so do their features. We’ve taken a look at the best rear bike lights on the market, whatever your budget. 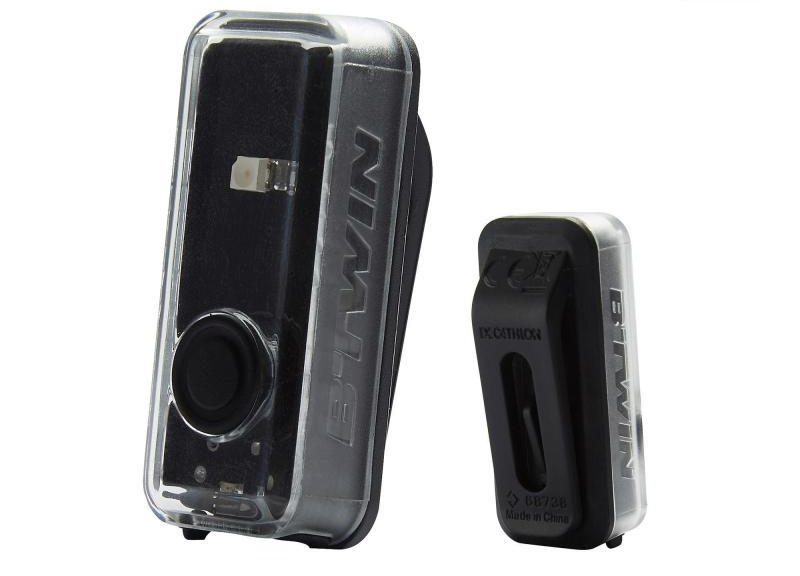 Decathlon’s in-house brand offers up some great value-for-money products, and its entry-level USB-rechargeable rear light is a decent buy.

At only 5 lumens, it’s certainly not the brightest out there, and it can only be used in a flashing mode. But for less than £10, you’re getting a solid water-resistant rear light that can be used for up to three hours.

We were such fans of the Nebula by Moon that the set (which comes with a front light too) was featured in our round-up of best bike lights.

The compact 180 lumen rear light packs a punch and has various settings including a day flash mode.

Other great features include a low battery indicator, last mode memory (meaning you don’t have to shuffle through different settings every time you turn it on) and a range of brackets to mount it to your bike or clothing with. 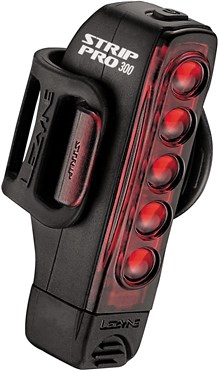 Like the Nebula above, the Strip Drive Pro was also included in our best bike lights round-up. But if you’re just after a new rear light, then this is one of the best out there.

It can generate up to 300 lumens of power, leaving some of the others on this list firmly in the shade, while its 11 different settings should give you enough variety whatever your plans.

And while the American brand’s top-tier rear light retails for £50, it can generally be found with generous discounts. 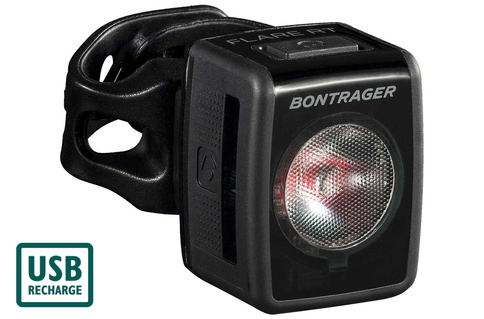 The Flare RT2 from Trek’s sister brand Bontrager is the first ‘smart’ light on this list, which is reflected in its increased cost.

Although the light is comparatively weaker than the Leyzne and Moon offerings with a maximum brightness of only 90 lumens, it’s the extra features that saw it crowned Cycling Weekly’s Editor’s Choice for 2018.

It has an integrated light sensor that auto-adjusts the light’s brightness to your environment, and can also be connected to certain bike GPS units, allowing it to be turned on or off via the head unit.

Throw in its small, waterproof package, and it doesn’t sound so expensive for £50.