The end of an era! Cecily Strong has announced her Saturday Night Live exit after 11 years as a cast member.

SNL’s Most Successful Cast Members: Where Are They Now?

“I’m a little emo tonight because, [the] truth is, I’m here to say goodbye,” the Schmigadoon! alum, 38, told Michael Che during the Saturday, December 17, “Weekend Update” segment, reprising her character of Cathy Anne.

While Strong’s chain-smoking character noted that she would be going to “prison” for her past actions, it prompted the This Will All Be Over Soon author to reflect on her own comedic tenure on the NBC series. “I think it is actually going to give me some much-needed stability,” she quipped to Che, 39. “And I’m not just scared because I’ve got friends on the inside, they seem to be doing OK.” 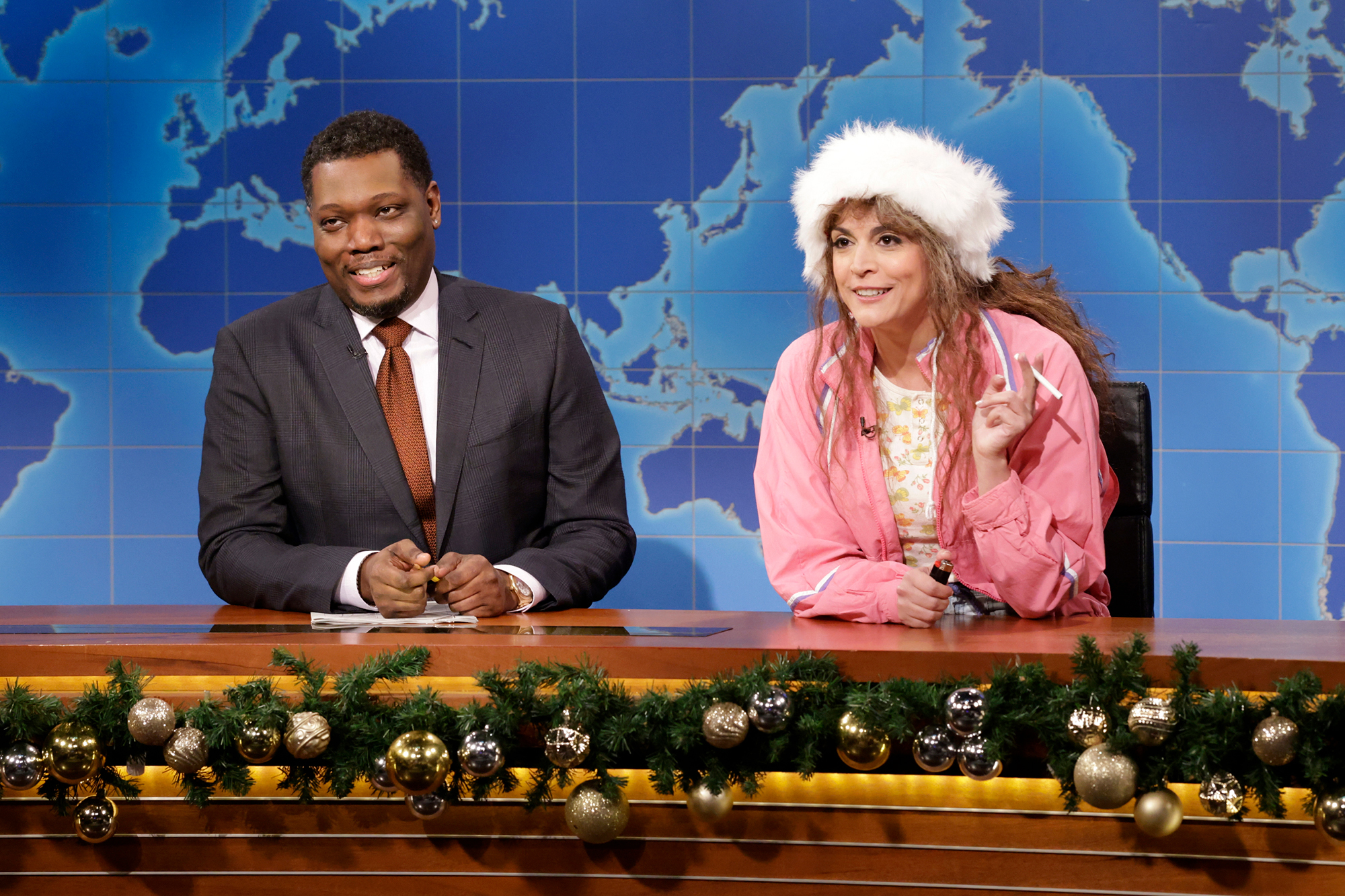 SNL then flashed images of Aidy Bryant and Kate McKinnon, who both departed SNL during season 47, to a roaring round of applause.

“It’s OK, you know? I had a good run,” Strong added on Saturday, joking about her character’s fictional relationship with Che. “I met you, we fell in love [and] we made a sex tape. … And Colin [Jost], don’t think I forgot about you. Here’s a pic of you and I doing ‘Update’ together!”

Shocking TV Exits Through the Years

She continued: “Everyone has to go to jail at some point, right? It’s just my time now, but I had a lot of fun here and I feel really lucky that I got to have so many of the best moments of my life in this place with these people that I love so much. … ‘There’s no place like home,’ and there’s no home like the place I’ve gotten to yell outside Michael Che’s window.”

The Emmy Award nominee first joined SNL in 2012, where she was tapped to join former cast member Seth Meyers at the “Weekend Update” desk. After Meyers, 48, left the show, she continued to helm the news segment alongside Jost, 40. In 2014’s season 40, Strong returned to perform in SNL sketches when Che joined the “Weekend Update” team.

“I think it was just the magic of getting to do a live performance because I’m not known for having good aim,” Strong told USA Today in August 2021 of nailing celebrity impressions on the variety show. “I don’t think anyone has ever said that about me before. My favorite thing about doing SNL is those moments of controlled chaos.” 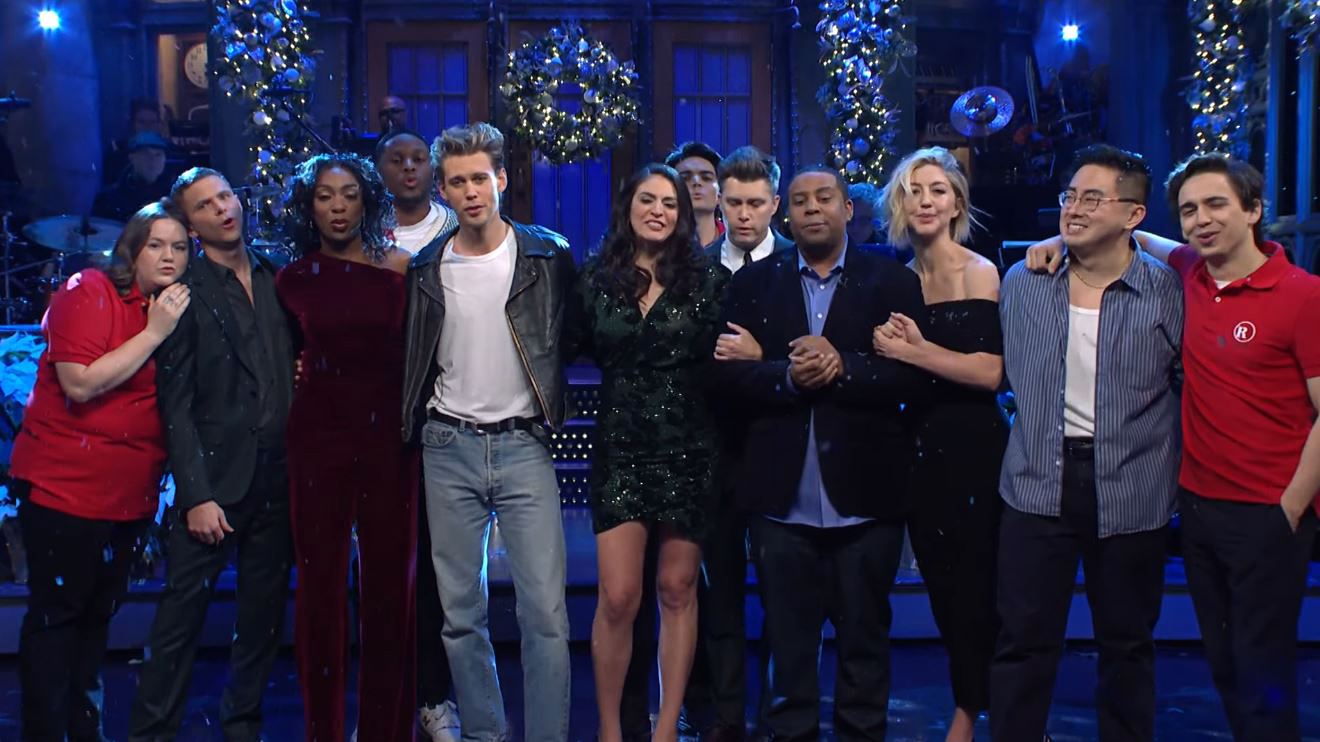 “Honestly, I don’t think Radio Shack could have survived this long without Cecily,” the Kenan & Kel alum, 44, noted in the “Blue Christmas” sketch, which saw the cast members play employees at the tech store. “Every time she came to work, she had a new character or a new accent or a new impression that would blow you away. She’d have a power and a joy to her performance that made you remember why you loved working at Radio Shack in the first place! I know I’m not supposed to say this as your boss, but I love you, Cecily.”

For more, watch the clip above!