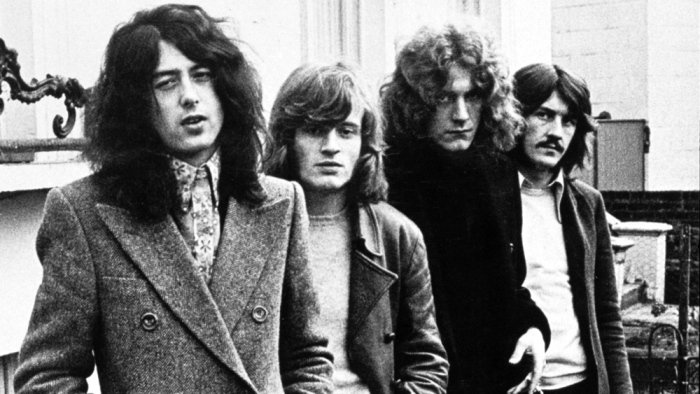 Altitude has boarded as international sales agent an as yet untitled Led Zeppelin feature documentary, directed by Bernard MacMahon, best known for “American Epic.” CAA will represent the U.S. rights.

The release of the doc, now in post-production, will coincide with the band’s 50th anniversary. It traces the journeys of the four members through the music scene of the 1960s, their meeting in the summer of 1968, and culminates in 1970 when their second album knocks The Beatles off the top of the charts.

It includes new interviews with Jimmy Page, Robert Plant, and John Paul Jones, as well as rare archival interviews with the late John Bonham. It is the first time the band have participated in a documentary since they formed.

It features never before seen archive film and photographs, state of the art audio transfers of the band’s music, as well as the music of other artists who shaped their sound.

Page said: “When I saw everything Bernard had done both visually and sonically on the remarkable achievement that is ‘American Epic,’ I knew he would be qualified to tell our story.”

Plant added: “Seeing Will Shade, and so many other important early American musicians, brought to life on the big screen in ‘American Epic’ inspired me to contribute to a very interesting and exciting story.”

Jones said: “The time was right for us to tell our own story for the first time in our own words, and I think that this film will really bring this story to life.”