His favorite role! Ben Affleck feels like his best self around his and ex Jennifer Garner’s three kids.

Everything Ben Affleck and Jennifer Garner Have Said About Coparenting

“My life is better and I am happier the more I am around my kids,” the actor, 49, said during a Friday, December 17, Good Morning America appearance. “We all want to pass on the best of ourselves to our children. I don’t care who you are, I’m quite sure you feel at some point in your life you’ve taken missteps, nobody wants to transfer that to our children and that is a real task that everybody faces, whatever those issues are.”

The Golden Globe winner added that the only biography he needs is “written on the hearts” of Violet, 16, Seraphina, 12, and Samuel, 9.

“I will be long dead and someone will ask my kids, ‘What was your dad like?’ and that is when I will know what my life was worth,” the California native gushed. 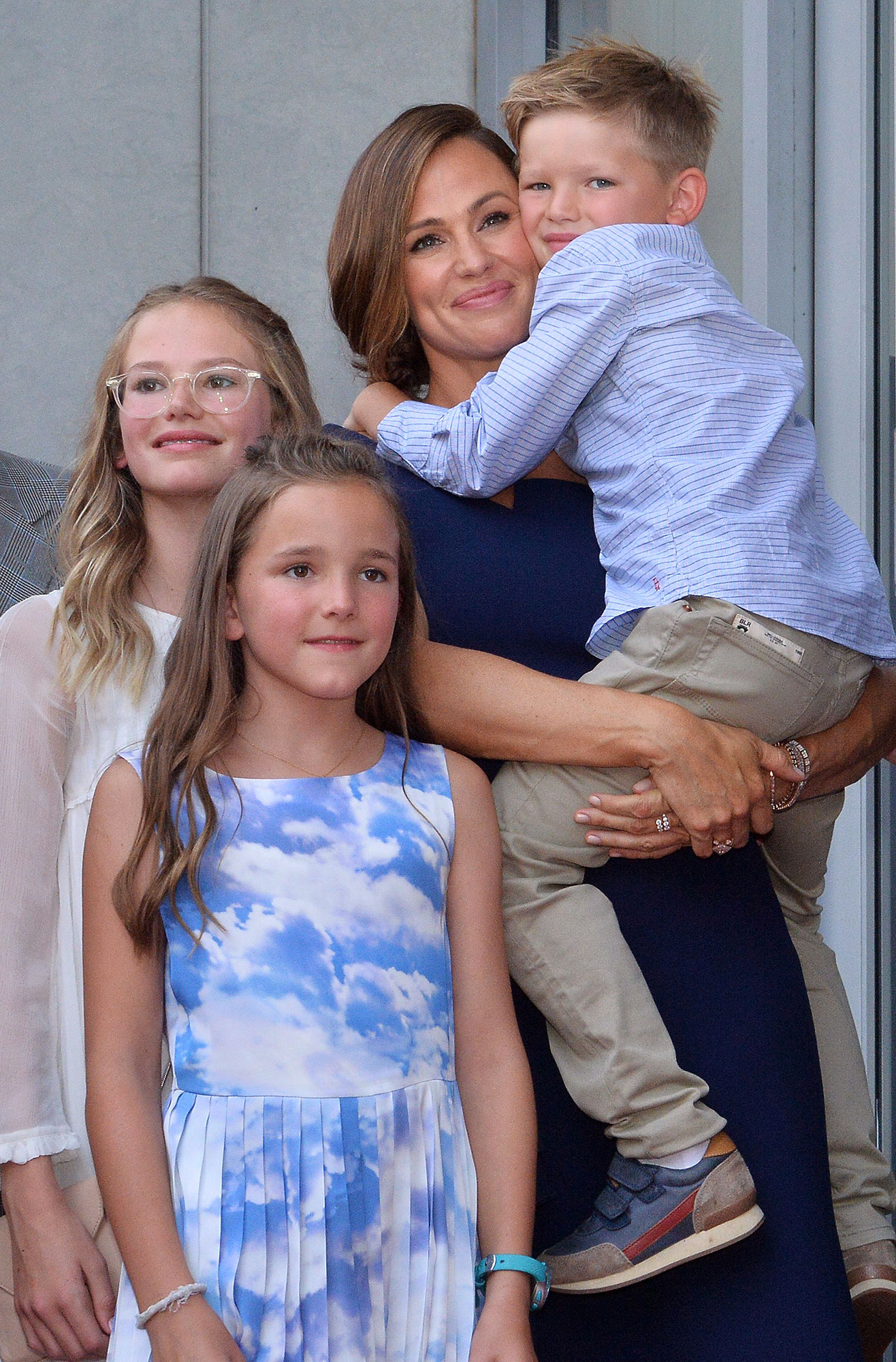 The little ones don’t think that he is “cool,” Affleck told Extra on Tuesday, December 14, adding, “That’s part of life. You realize there’s something kind of healthy about embarrassing your kids. … I find myself being that person that I never thought I would be. [I’m like], ‘That song slaps.’ [They say], ‘Be quiet, Dad.’”

The Goodwill Hunting star was married to Garner, also 49, from 2005 to 2018. The Oscar winner reflected on their marriage on Tuesday, telling Howard Stern that he felt “trapped” and “would probably still be drinking” if they didn’t call it quits.

“The truth was, we took our time, we made a decision, we grew apart,” Affleck, who has been open about his sobriety journey over the years, explained at the time. “We had a marriage that did not work. This happens. It is somebody I love and respect, but to whom I should not be married any longer.”

Ben Affleck and Jennifer Garner: The Way They Were

The director added, “We said, ‘You know what? We tried. We tried, because we had kids.’ … Both of us felt like, ‘We don’t want this to be the model that our kids see of marriage.’” 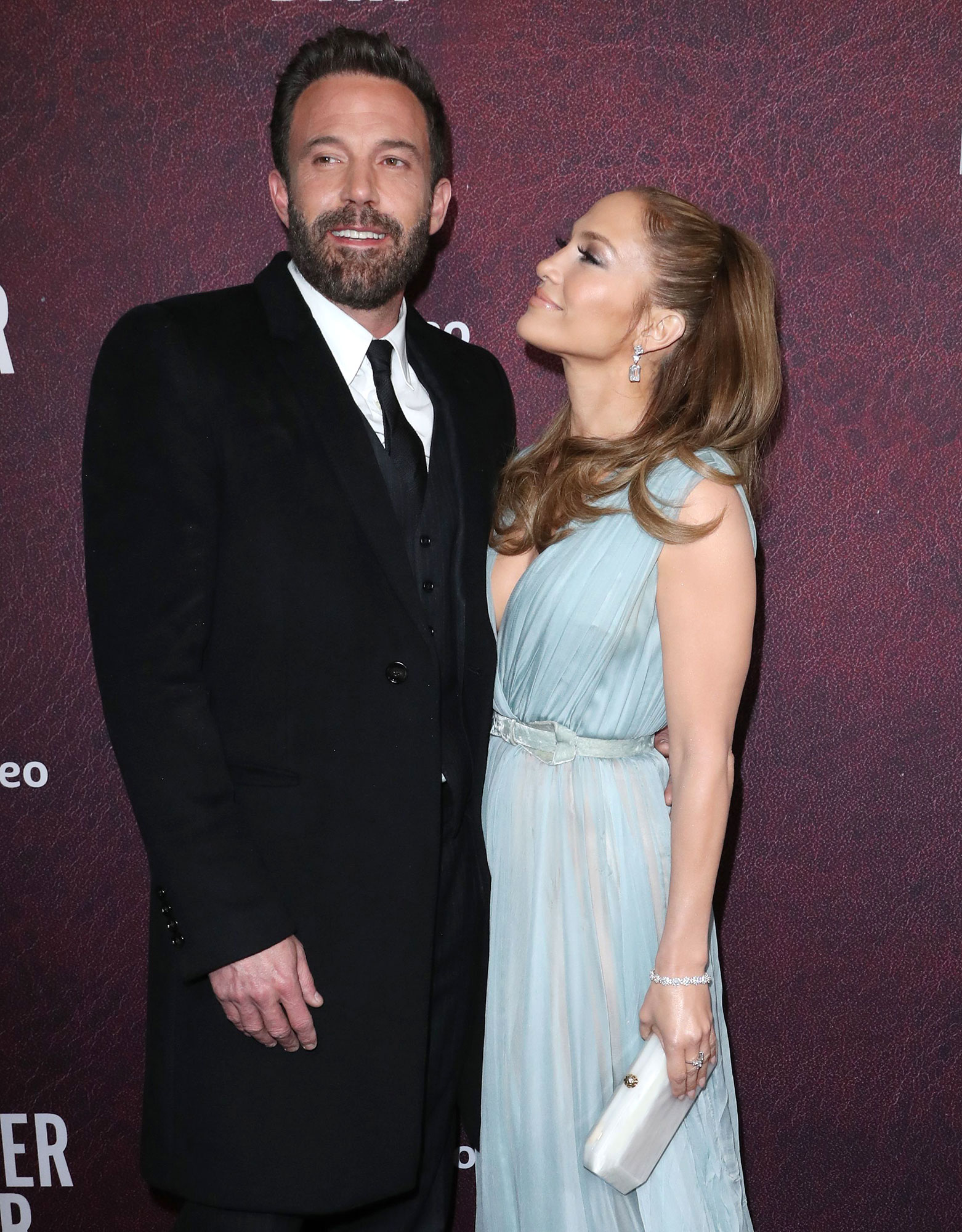 Affleck is now in a relationship with Jennifer Lopez. The duo were previously engaged from 2002 to 2004, reconciling earlier this year. As for Garner, the Alias alum has been dating John Miller since 2018.

“Jen and John are serious,” a source exclusively told Us Weekly of the actress and the businessman, 43, in October. “They are totally set on a long-term future together. They’ve taken their time to get this committed.”