Captain Lee Rosbach loves giving back — especially after growing up “poor” in Michigan.

The “Below Deck” star, 73, spoke with Page Six about his humble beginnings as he helped billionaire Patrick Carroll hand out $100,000 worth of shoes to children in need during a Wednesday “Kicks for Kids” charity event in Miami.

“As a kid growing up poor with holes in my shoes, I know the meaning that a new pair of sneakers can have for someone, whether they want to participate in sports or even just to fit in,” Rosbach said.

“Today was so special getting to see the smiles on those kids’ faces when we handed them their new pair of sneakers.”

Carroll, 43, teamed up with footwear influencer Ben Kickz to give away 600 pairs of sought-after sneakers to members of the Boys and Girls Club of Miami-Dade. Carroll, a native of Florida, notably relied on the organization himself — and now serves on the board. 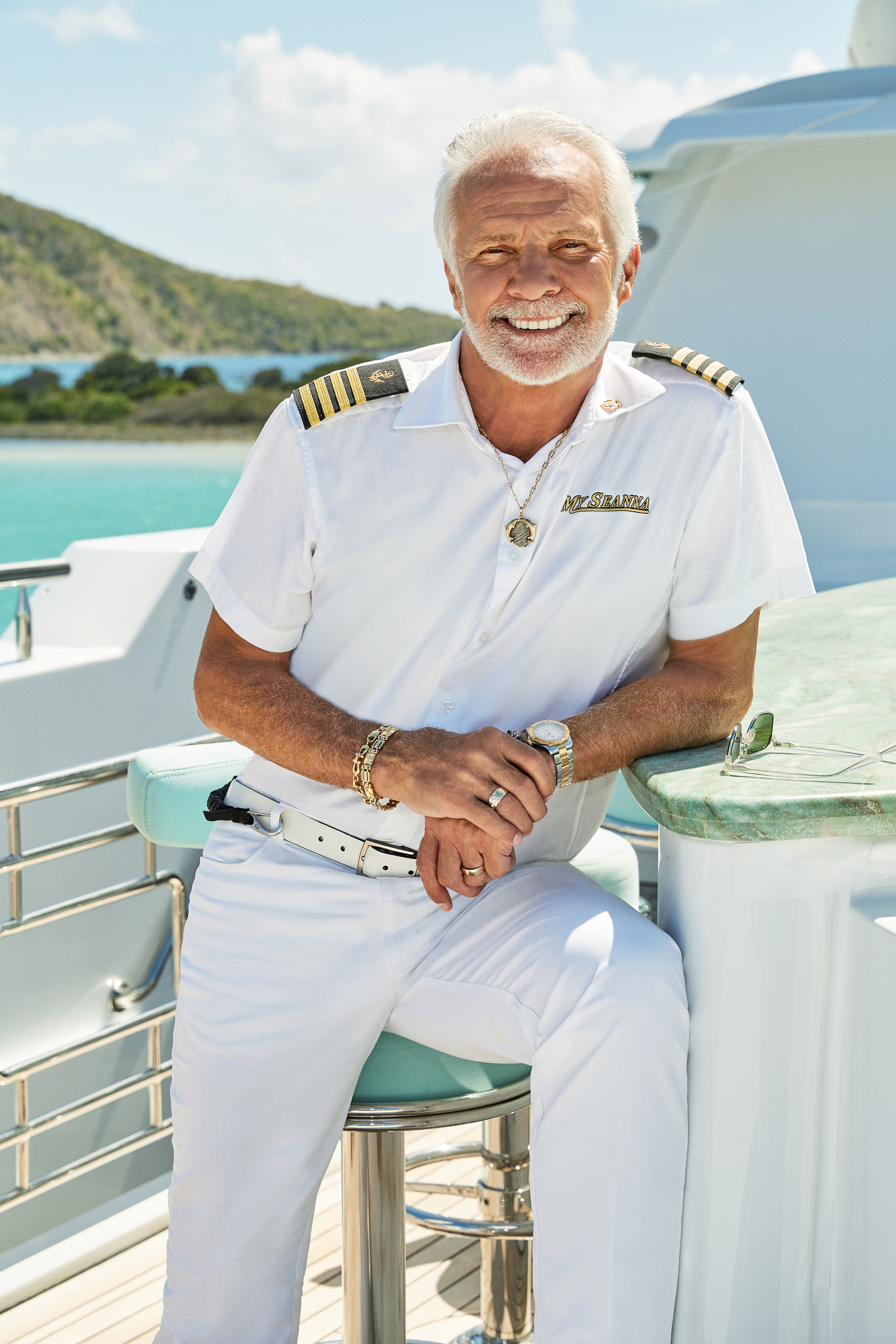 “As soon as I heard Patrick Carroll was doing this kicks for kids giveaway with the Boys and Girls Club, I knew I wanted to go down there and help him out,” added Rosbach.

The yacht captain personally delivered stylish kicks to kids from the back of a full truck with Carroll and fellow Bravolebrity Phaedra Parks.

The “Real Housewives of Atlanta” alum, 48, brought sons Ayden, 12, and Dylan, 9, to show them the importance of philanthropy. 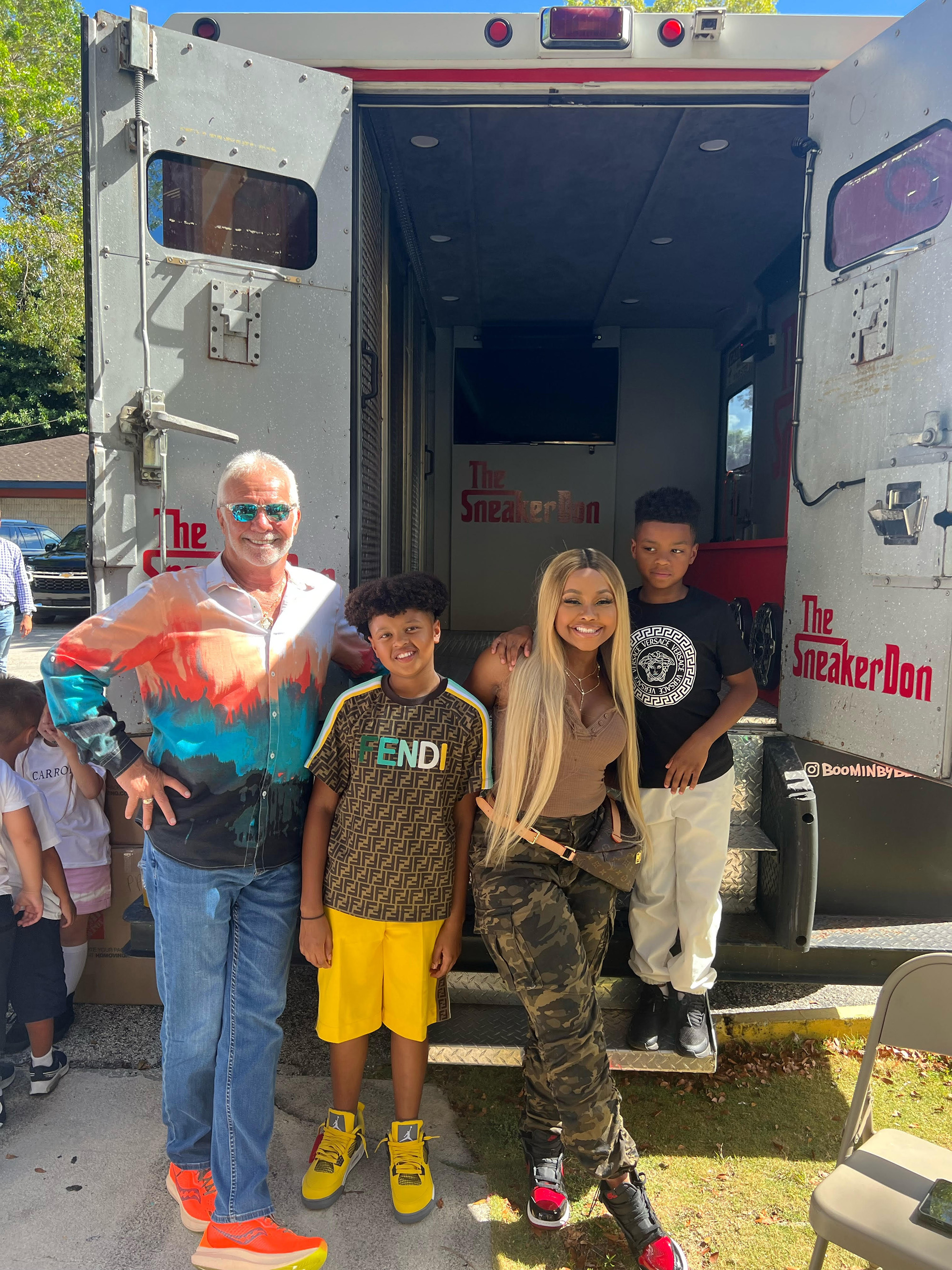 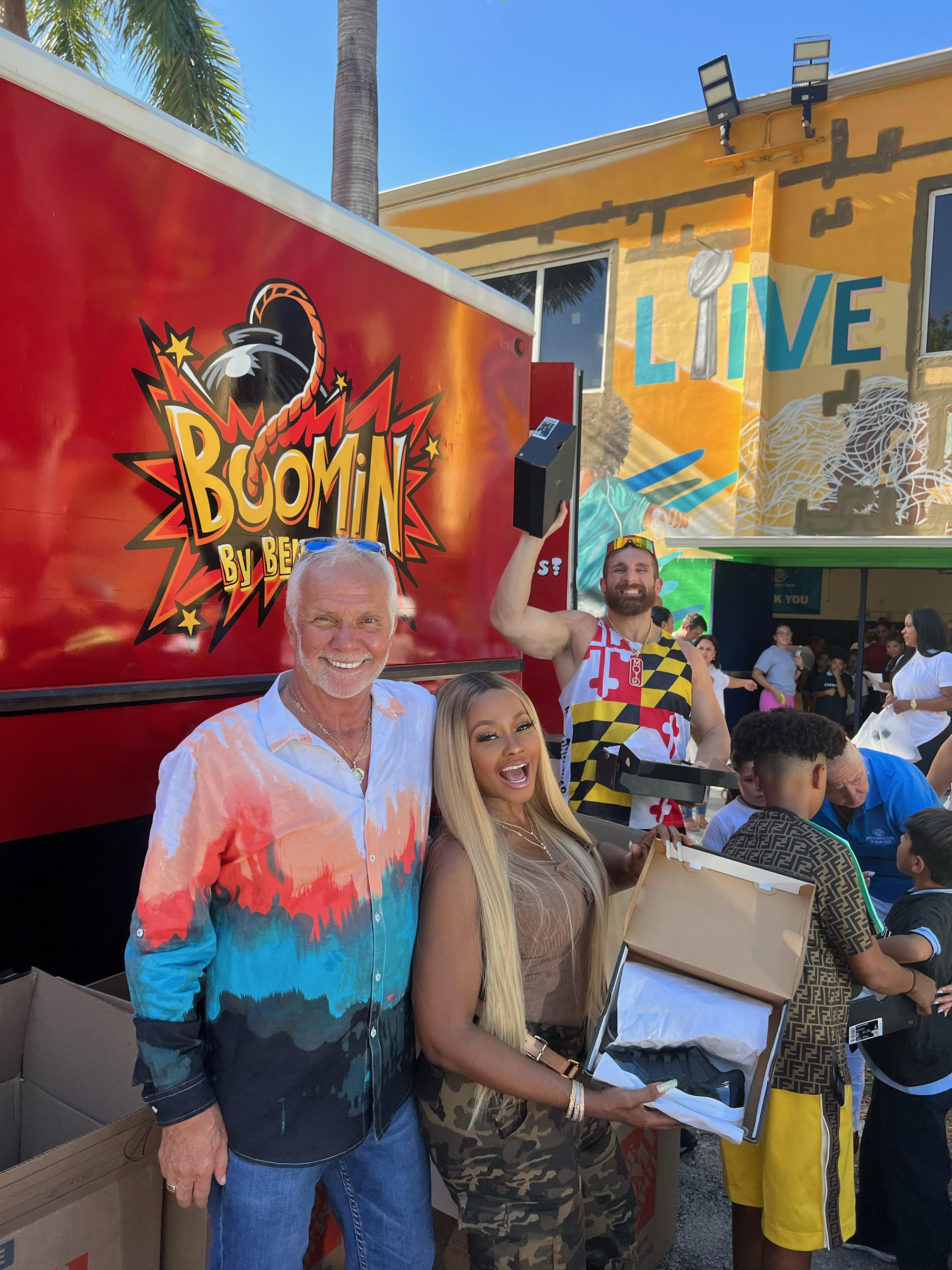 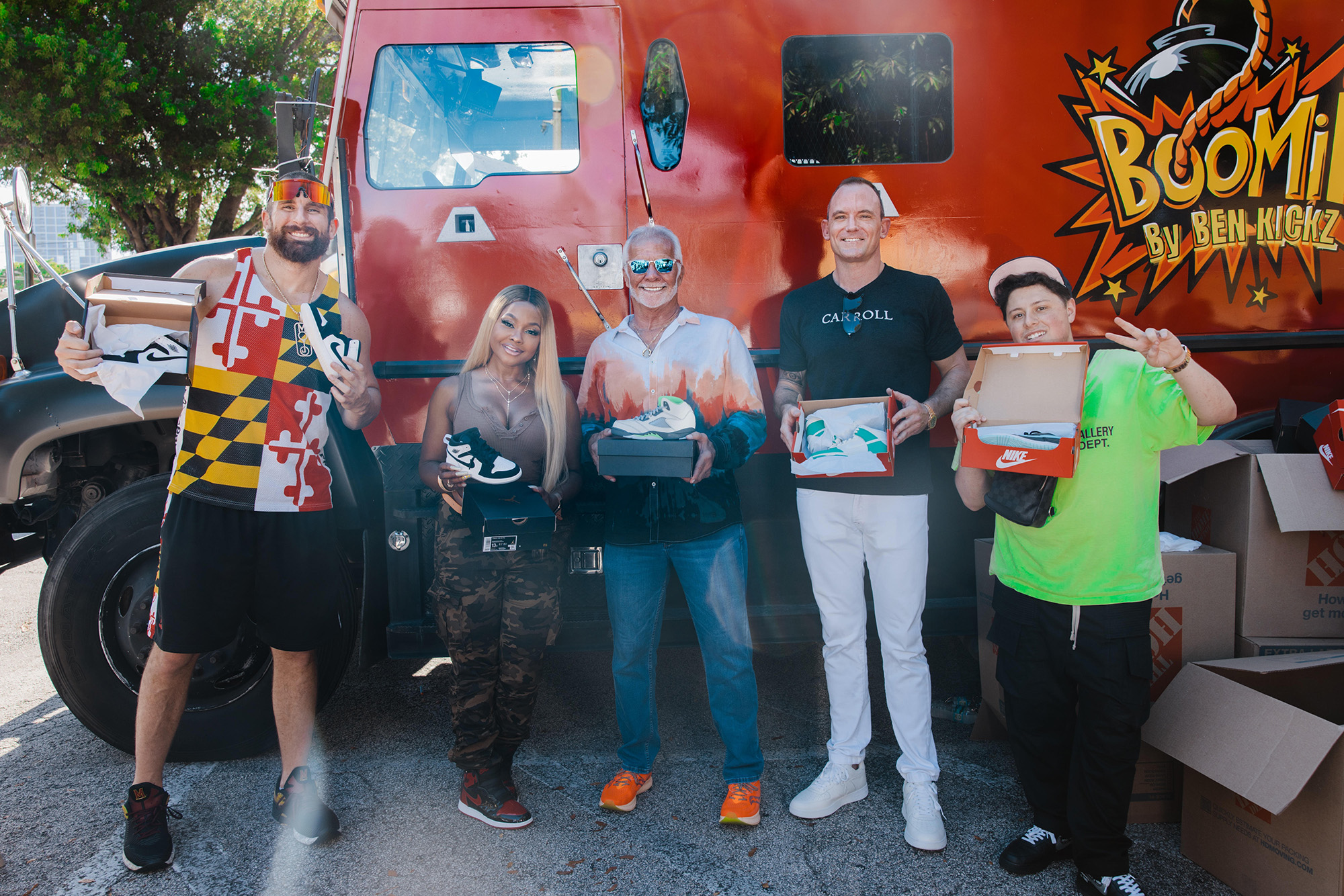