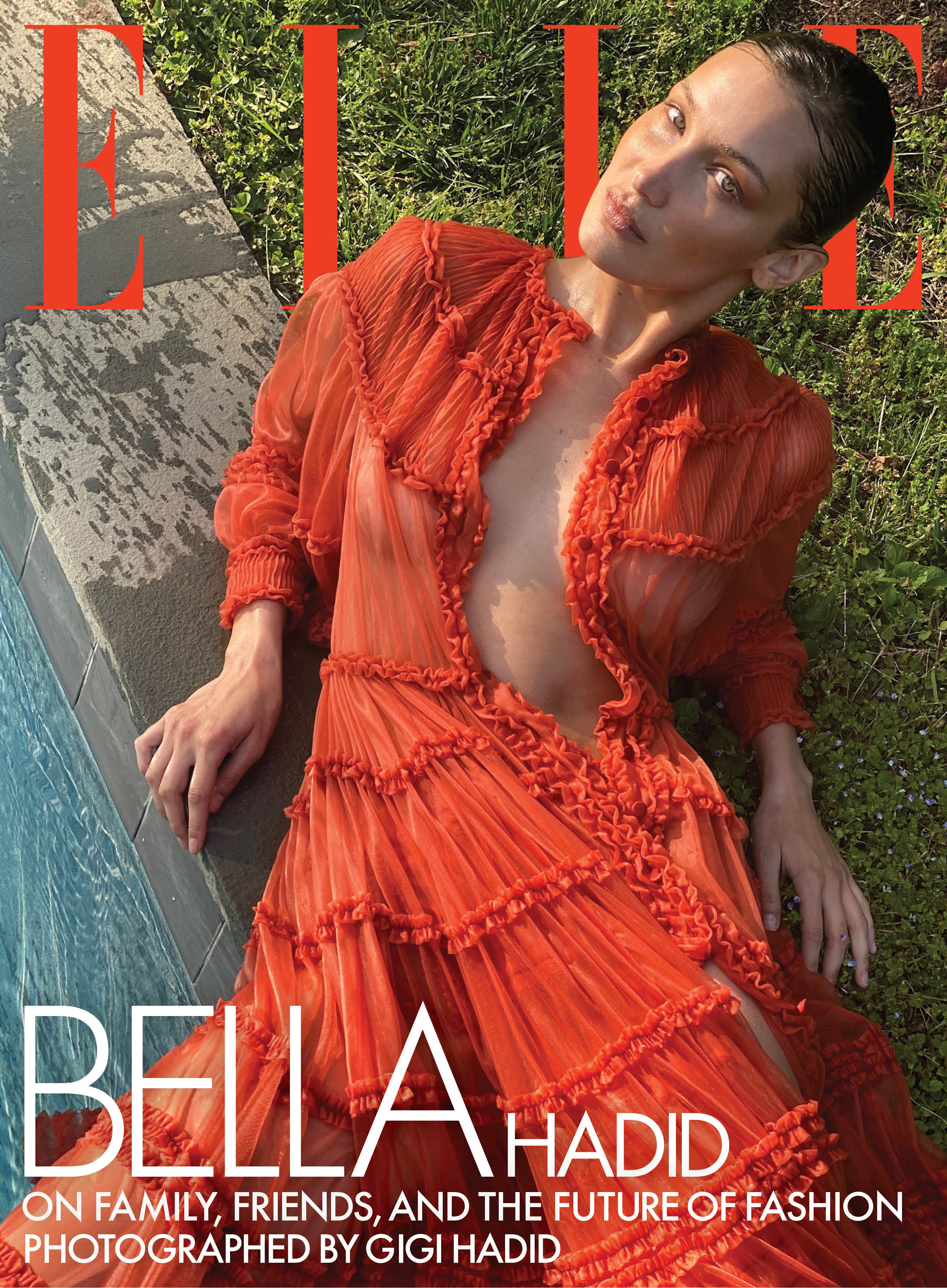 The 23-year-old cover star was shot with an iPhone 11 by her supermodel sister, Gigi, at their family farm in Pennsylvania.

The down-home photoshoot was part of the mag’s special themed August digital edition, taking an inside look at the bonds of the women featured — including Hadid and fellow model Ashley Graham — with their relatives and close friends.

New mom Graham, 32, and her 6-month-old Isaac, were captured by her videographer husband Justin Ervin at their Nebraska home.

In an interview with her actress pal Kristen Bell, Graham opened up about the “astronomical” pain of childbirth, parenting in quarantine and her changing body.

“When I look at my new stretch marks and the changes that my body went through, it reminds me that, as women, we’re all superheroes…,” Graham told the magazine.

“It’s such a beautiful thing to be able to give birth, but I didn’t realize it until afterward.”

Both stunners also shared their views on diversity and inclusion, amid the nationwide protests over racism and police brutality sparked by the May 25 death of George Floyd in Minneapolis. 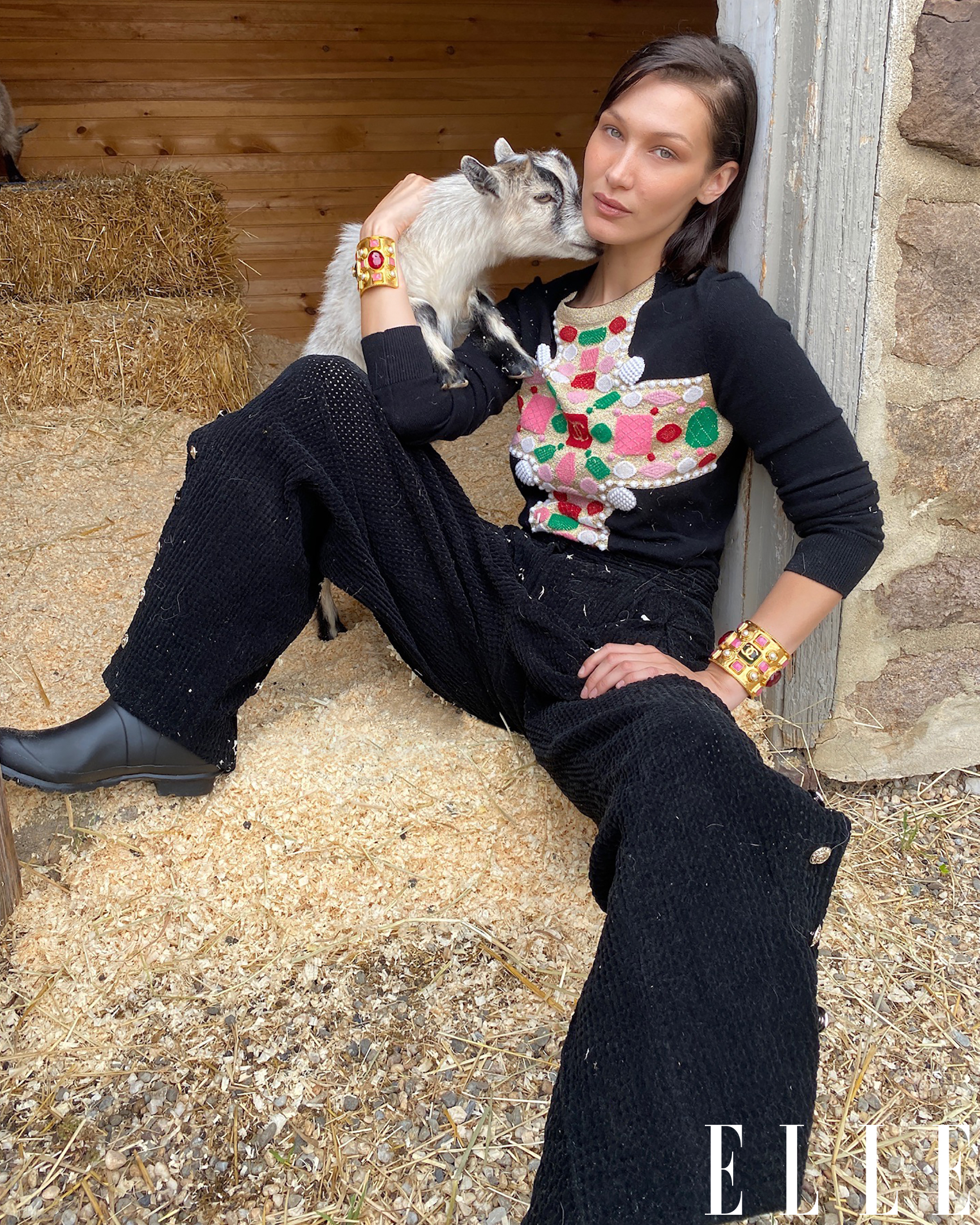 “Our industry is supposed to be about expression and individuality, but the reality is that [many people] still discriminate because of exactly [those differences],” Hadid said.

Graham, whose son with Ervin is biracial, said she wants him “to grow up in a world where justice exists for everyone and no one is discriminated against because of the color of their skin.”

“The past few weeks have sparked deeper conversations in our family around the inequalities facing the black community and what it means to be Black in America,” she said.

“Being an ally means taking action,” Graham added. “We need to make our voices heard and elect people who will enact the change we and the black community need.”