Taking the good with the bad. Becca Tilley got real about the positives and negatives of being open about her virginity on The Bachelor.

‘Bachelor’ Stars Who Returned to the Franchise Again and Again

“It was my choice when I said it, but I did it in a way where I was trying to comfort Ashley [Iaconetti],” the 33-year-old reality star exclusively told Us Weekly during a game of “Reality Show Regrets.”

Tilley recalled Iaconetti, 34, crying during season 19 of the series when she told Bachelor Chris Soules that she was a virgin. That omission prompted the Louisiana native to reveal that she too had never had sex. 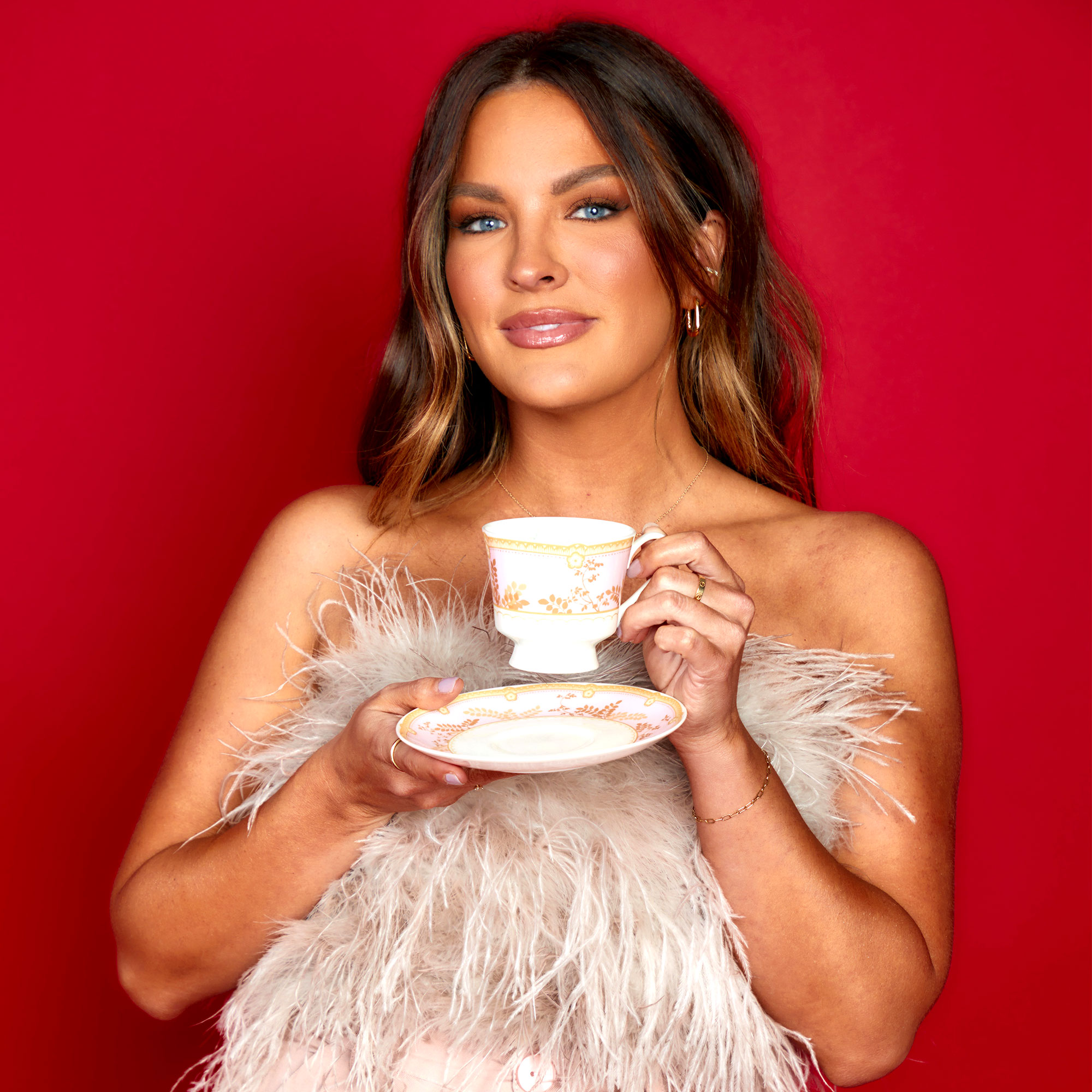 “I hadn’t told anyone because I didn’t want it to be like the focus and I just casually was like, ‘Oh, I’m a virgin too. And I just totally forgot that there were cameras and a mic on me,” Tilley explained to Us of her 2015 Bachelor Nation debut. “I don’t regret it in the sense that I think there were a lot of people who were able to relate to me in that decision. I still to this day feel like if you make that decision for yourself, it’s something you should be proud of and stand strong in.”

‘Bachelor’ and ‘Bachelorette’ Virgins Through the Years

The “Scrubbing In” podcast cohost, who is now dating Hayley Kiyoko, added: “The only thing I regretted about it was that it became like such a focus on my character.”

When it comes to Ben Higgins’ season of The Bachelor, which aired in 2016, Tilley confessed that she regrets not brushing up on her geography after failing to figure out where Indiana was on a map during one episode.

Ben Higgins’ Season 20 of ‘The Bachelor’: Where Are They Now?

“You could literally put a map in front of my face [now] and the only thing I could probably get right about Indiana is that I know it’s not sideways, you know?” she told Us. “I still to this day would say I could get humiliated — you ever see those interviews where people are on the street and they’ll, like, just stop someone random and they’ll ask them something about geography? I like internally panic watching it, thinking what would happen if that was me.”

The season 20 contestant admitted that she regretted it then and “I still regret not paying attention in geography.” She concluded: “That might be my new like project I do on the side. Just learn geography. I need to be more educated on that.”

Watch the exclusive video above for more of Tilley’s reality show regrets — including why she was not a fan of her “yellow hair” during Higgins’ season.