BBC drama director Piers Wenger has stressed the “public interest” in the network’s controversial Jimmy Savile project as he showcased eight upcoming shows that “don’t fit into the convention of genre.”

Featuring Steve Coogan in the lead role, ITV Studios’ four-parter The Reckoning (working title) will air as the decade since Savile’s crimes were exposed shortly after his death approaches and Wenger told a Q&A with journalists on Monday that the show will go further than any documentary has on the subject.

“Our primary intention is to give a voice to the victims and tell stories with the utmost respect,” said Wenger at an event showcasing eight dramas separate from The Reckoning.

“Documentaries [on Savile] take you so far in showing the heinous and appalling nature of his crimes but I’ve yet to see one that shows how he was able to render his victims so powerless or hide in plain sight.“I feel very confident this is a story that needs to be told and there is a public interest in it.”

Wenger confirmed that Savile’s role with the BBC will comprise part of Jeff Pope’s drama.

Having presented popular BBC shows for decades, hundreds of people came forward with allegations of sexual abuse after his death and the resulting scandal caused then-BBC Director General George Entwistle to resign. 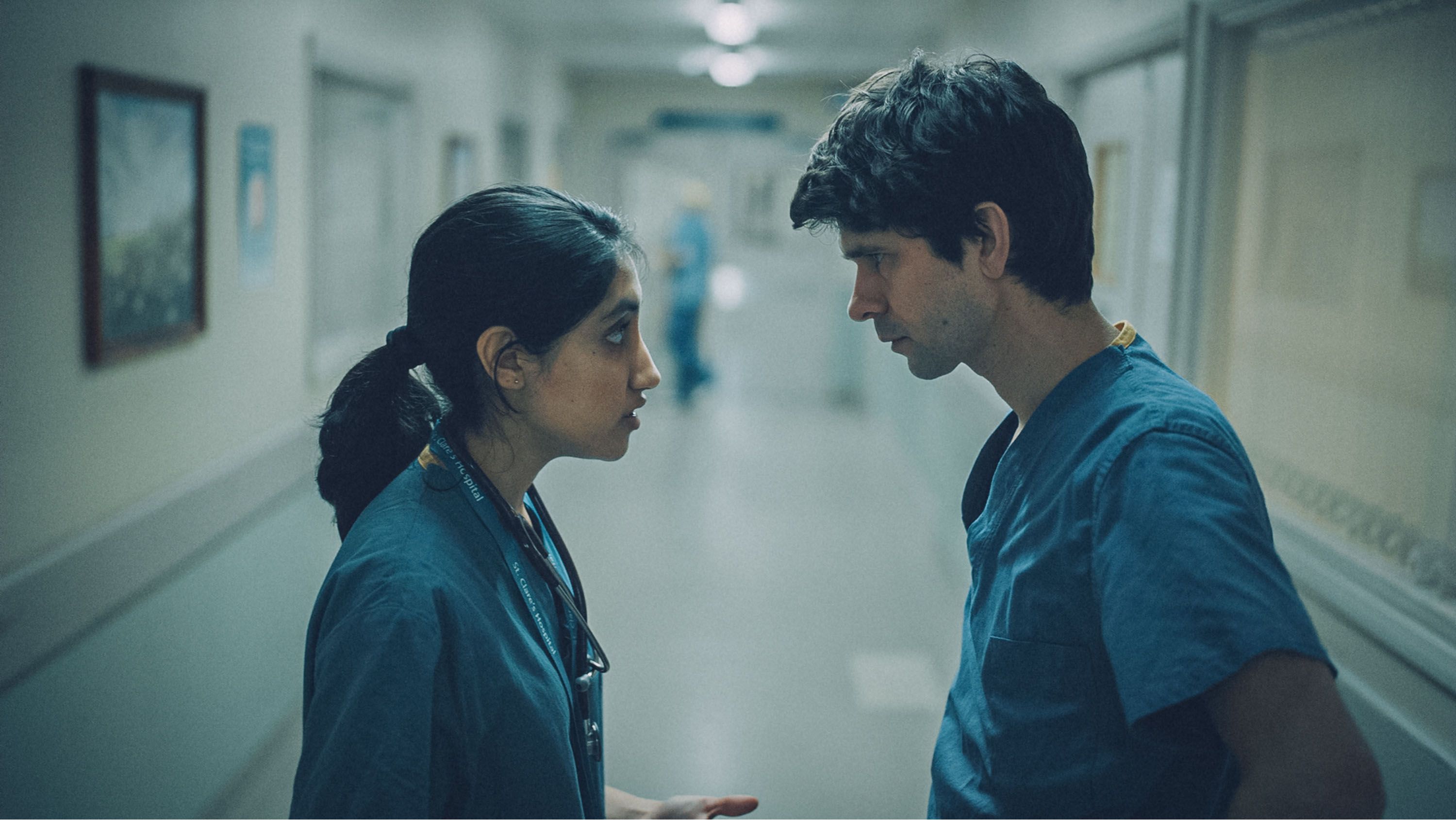 ‘Don’t fit the conventions of genre’

Separate from The Reckoning, the eight dramas on show included Two Brothers Pictures’ The Tourist, which stars Jamie Dornan, Martin Freeman-starring The Responder and Adam Kay adaptation This Is Going To Hurt, featuring Ben Whishaw.

Wenger said the slate “doesn’t fit into the conventions of genre” and should be “additive to the way British drama is perceived internationally.”

Wenger added: “Is This Is Going To Hurt really a medical drama? I don’t know. Is The Responder a cop show? There are trillions of those on TV but it’s not procedural, it’s a portrait of a man going through a vivid and complex time in his life.”

He went on to describe BBC3’s latest drama Superhoe as a “rights of passage music mashup.”

Established BBC writers such as His Dark Materials’ Jack Thorne rubbished the government’s plan to force broadcasters to abide by “distinctive British content” quotas last week but Wenger shrugged off the notion that the plans would alter his content blueprint.

“We consider [distinctiveness] to be at the heart of our jobs and I hope some of the work on show today bears that out,” he added. “We sit outside the market and don’t commission through data or algorithm so are naturally distinctive.”

Of greater concern to Wenger is the current lack of studio space and available crew, with Netflix’s acquisition of Longcross Studios, the home of long-running BBC1 drama Call the Midwife, causing the BBC a headache.

“Lack of availability drives up cost and we’re feeling the impact,” he added.

On skills, he said the BBC “does an awful lot of training” but “that isn’t necessarily shared out,” adding: “If we don’t all take the pain [of training] then we are simply not going to be able to make the drama.”