Park, 36, a New York-based anesthesiologist who appeared on the most recent season of “The Bachelorette,” posted step-by-step clips to his Instagram Story.

In the second post, Park is seen signing a consent form before a doctor injects him with the vaccine for step three.

“Step 4: Be monitored for 15-20 minutes,” Park captioned the story. “Tylenol for any injection site pain. Treats for being so vewy bwave!!” 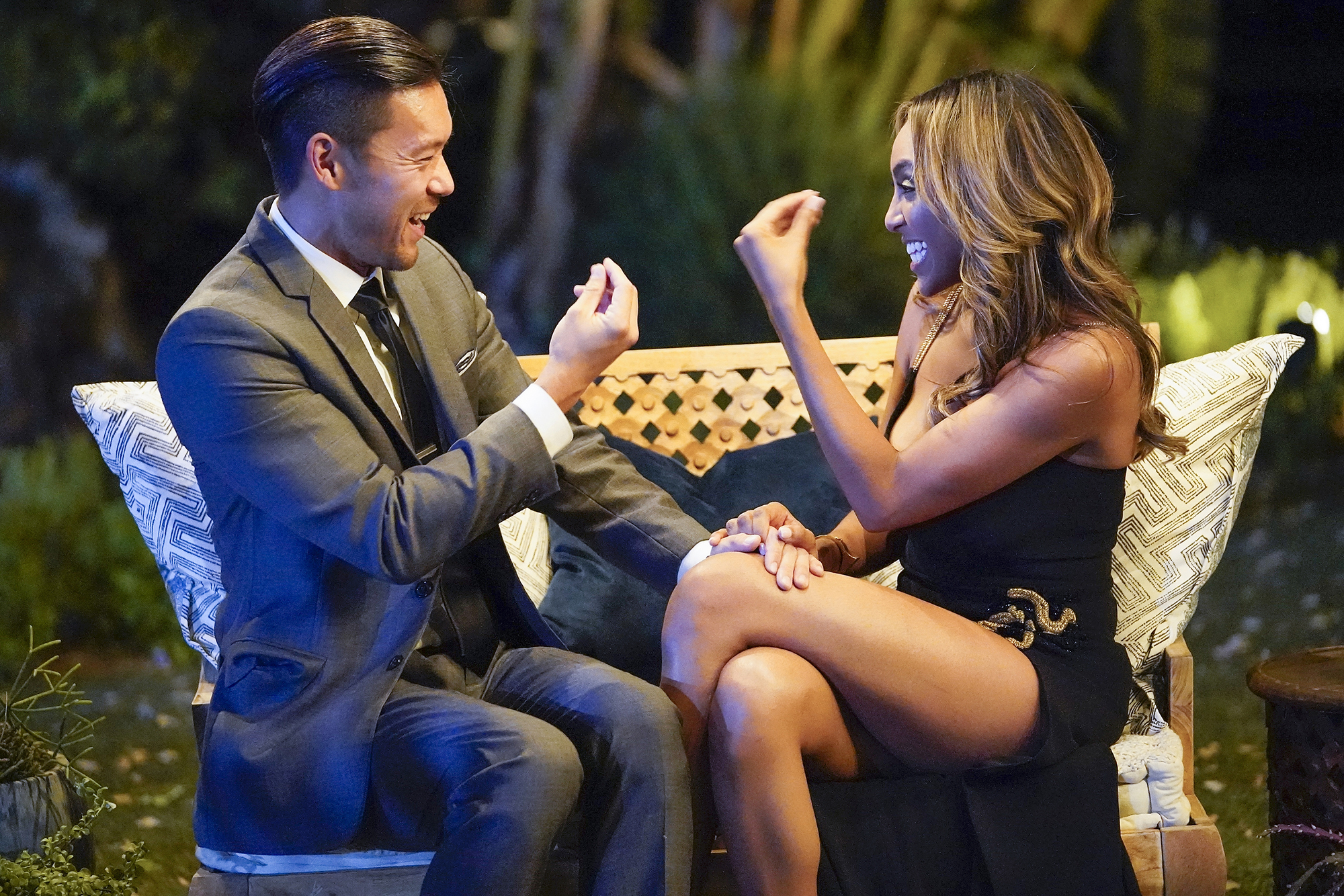 The final post showed Park’s medical pass with the sticker, “I got my COVID-19 vaccine.”

In October, Park made his “Bachelorette” debut vying for Clare Crawley’s affections. Crawley, 39, went on to get engaged to former NFL player Dale Moss, resulting in Tayshia Adams stepping in.

Park was eliminated from the competition during Week 6.

On Sunday, Park posted a video about the COVID-19 vaccine to his Instagram page, discussing a myriad of topics ranging from the vaccine’s safety and how mRNA [messenger RNA] vaccines work.

mRNA vaccines instruct cells on how to construct a protein, according to the CDC, to trigger an immune response within the body. Per the site, “that immune response, which produces antibodies, is what protects us from getting infected if the real virus enters our bodies.”

Park is a COVID-19 survivor himself, telling Entertainment Weekly in November that he contracted the virus in the spring.

“I had COVID in late March, early April… My hospital was probably the second-worst hit hospital in New York City,” he told the outlet. “It was a red zone and it was everywhere. It was kind of the beginning stages. We had PPE, thankfully, but people weren’t as fastidious with their PPE at that time. And there were hundreds and hundreds of patients that we treated with COVID.”