Kelley Flanagan speaks out on breakup with ‘Bachelor’ Peter Weber

Peter Weber says you can fuggedabout New York’s reputation for rudeness — he’s had nothing but a warm embrace since moving here from California.

“The New York hospitality has been off the charts,” the former “Bachelor” star recently told Page Six.

“It’s been pretty cool to see everyone really embrace [his roommate] Dustin [Kendrick] and I moving here. We made some good friends already, starting to establish a community,” said Weber, who made the move to New York in January.

Much has changed for Weber since last year, when he starred on Season 24 of “The Bachelor.”

After ending his engagement to model Hannah Ann Sluss, Weber reconnected with Kelley Flanagan, who also competed on his season of the ABC dating series.

In January, Weber, 29, and Flanagan, 29, announced they had broken up after less than a year of dating. Weber told us he’s in a “really good place right now.”

“I’ve been through a lot, obviously, with the last year and a half, so I have a lot of hope, I guess I can say looking towards the future, and a lot of excitement,” Weber said.

Focused on his fitness journey, Weber has been working with Bulletproof, which includes keto-friendly snacks, proteins and supplements.

“It’s been great for the lifestyle I’ve chosen to commit myself to of recent, I’ve tried to take over a ketogenic diet,” Weber explained.

“I’ve played with a lot of diets, a lot of different stuff, I failed at a lot of stuff … I’m just proud of myself that I’ve made this commitment now to not let myself fail,” he continued. 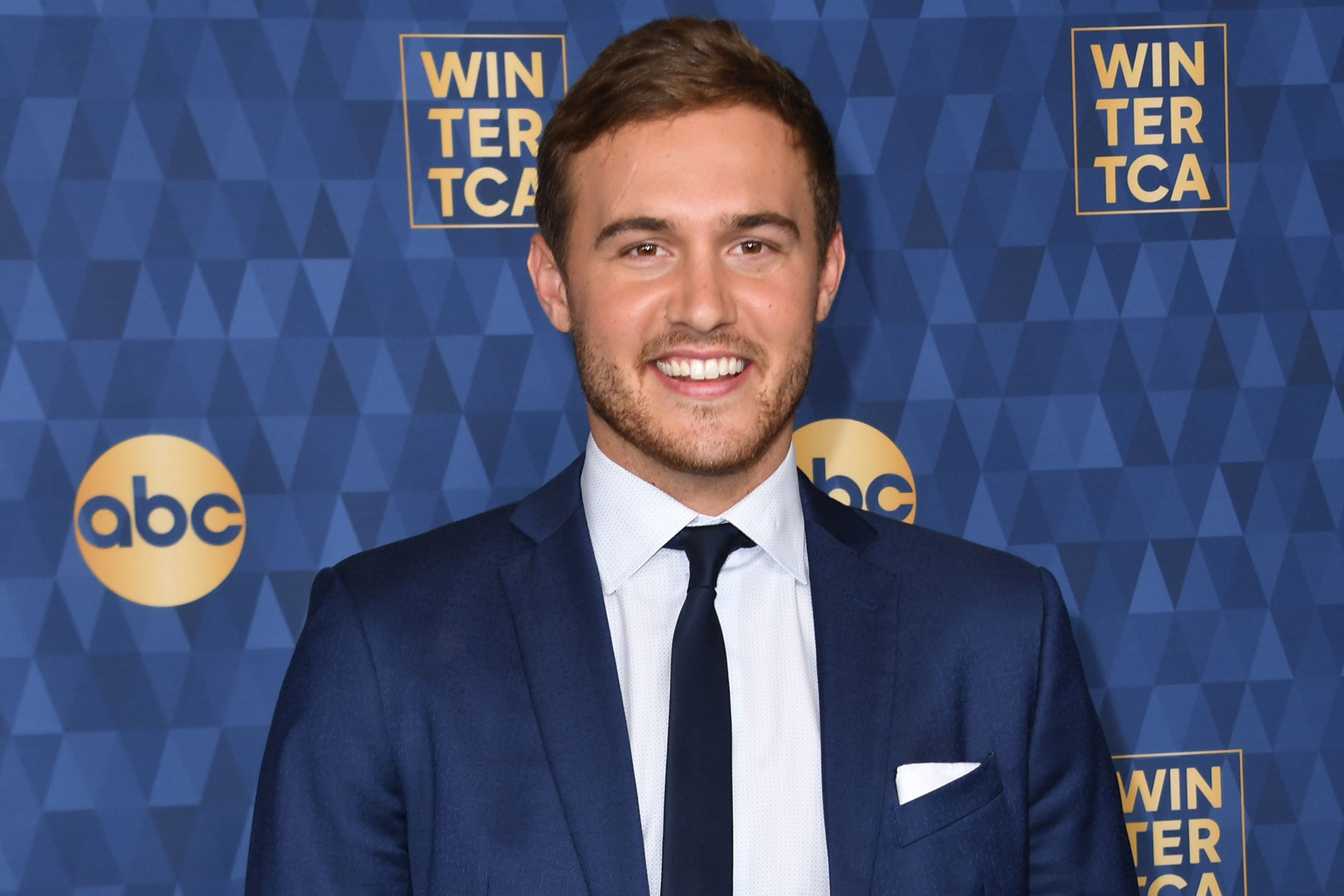 Weber said he remains committed to the goals he set for himself in 2021.

“Once I kind of just made this commitment to myself and to my health coming into the new year, had a lot of life changes going on, so it all kind of worked together,” Weber said.