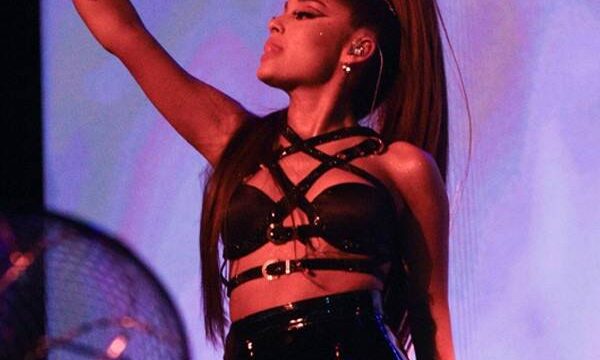 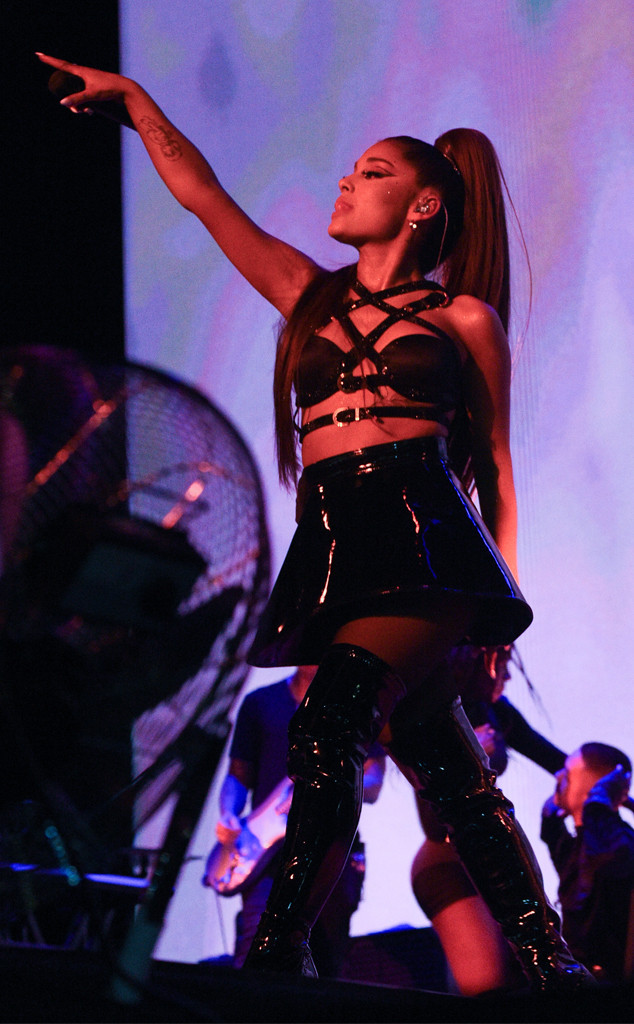 Ariana Grande returned to Manchester on Sunday to headline Manchester Pride. The performance marked her first show in the city since her 2017 tribute concert following the Manchester Arena bombing.

During the show, the 26-year-old singer wished the audience a happy Pride.

“The gays have always had my heart personally,” she said. “I spent some of the happiest times of my teenage years singing in gay bars in New York City. I was in a Broadway show and whenever I’d finish a show I’d just go to a gay bar and sing Whitney Houston covers until someone would ask me to leave. It’s always been such a special thing for me. So, thank you so much for accepting me, celebrating me the way I’ve always celebrated you guys.”

She then expressed how she loves Manchester “so much.”

“Thank you so much. I’m sorry. I’m so nervous,” she said at one point. “I had so much more to say, but I’m, like, very overwhelmed. Thank you and I love you.”

She also closed out her show by performing a special rendition of “One Last Time.”

Back in 2017, a suicide bomber killed 22 people at her concert in Manchester Arena. Grande then organized a star-studded benefit concert called One Love Manchester to help the survivors of the bombing and their families. Manchester’s City Council then named the star its first honorary citizen.

Last year, the Grammy winner opened up to British Vogue about how she coped with symptoms of post-traumatic stress disorder after the horrific attack.

“It’s hard to talk about because so many people have suffered such severe, tremendous loss. But, yeah, it’s a real thing,” she says. “I know those families and my fans, and everyone there experienced a tremendous amount of it as well. Time is the biggest thing. I feel like I shouldn’t even be talking about my own experience – like I shouldn’t even say anything. I don’t think I’ll ever know how to talk about it and not cry.”

Grande has been on the road for her Sweetener World Tour. She is scheduled to perform in Paris on Tuesday.