Anna Kendrick was able to “grieve” her relationship after confronting her cheating ex-boyfriend and the other woman.

The actress said she lived in a “total panicked state” for a year and considered herself “crazy,” before she found a “year-long text exchange” that confirmed her suspicions.

“It was actually way worse than I even thought,” the “Alice, Darling” star, 37, told “Armchair Expert” listeners on Monday.

Kendrick accused her “pathological” boyfriend of previously only telling her that he had a “passing crush” on a younger woman whom he “never saw a relationship” with.

She claimed that one text read, “After a week of f–king you, I want to blow up my life for you. Just say the word and we’ll ride off into the sunset together.” 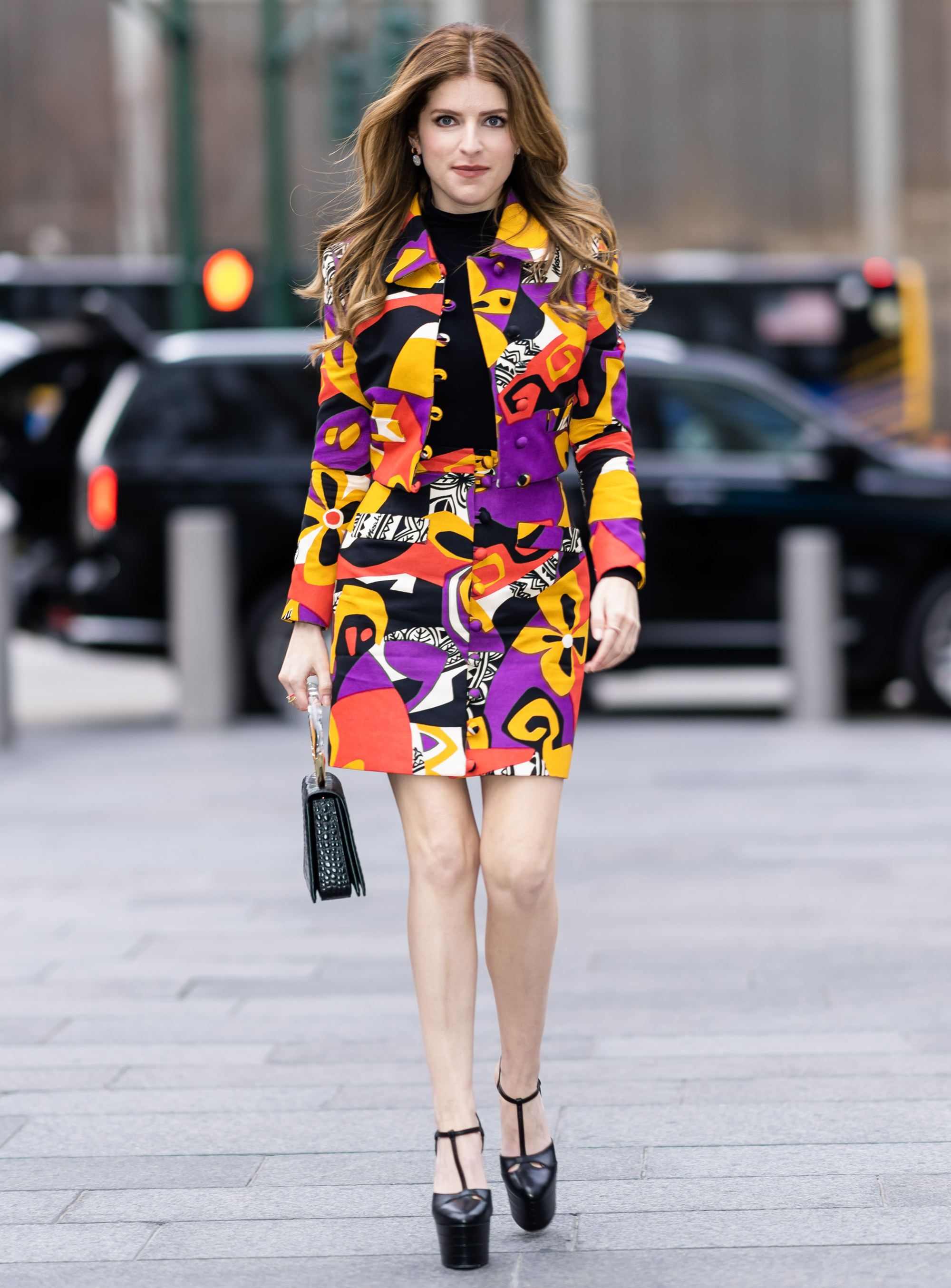 When Kendrick confronted her boyfriend, his repeat denial was “kind of a relief” to the Tony nominee.

She explained, “I didn’t actually think that [he] could lie to my face with such intensity and conviction.” 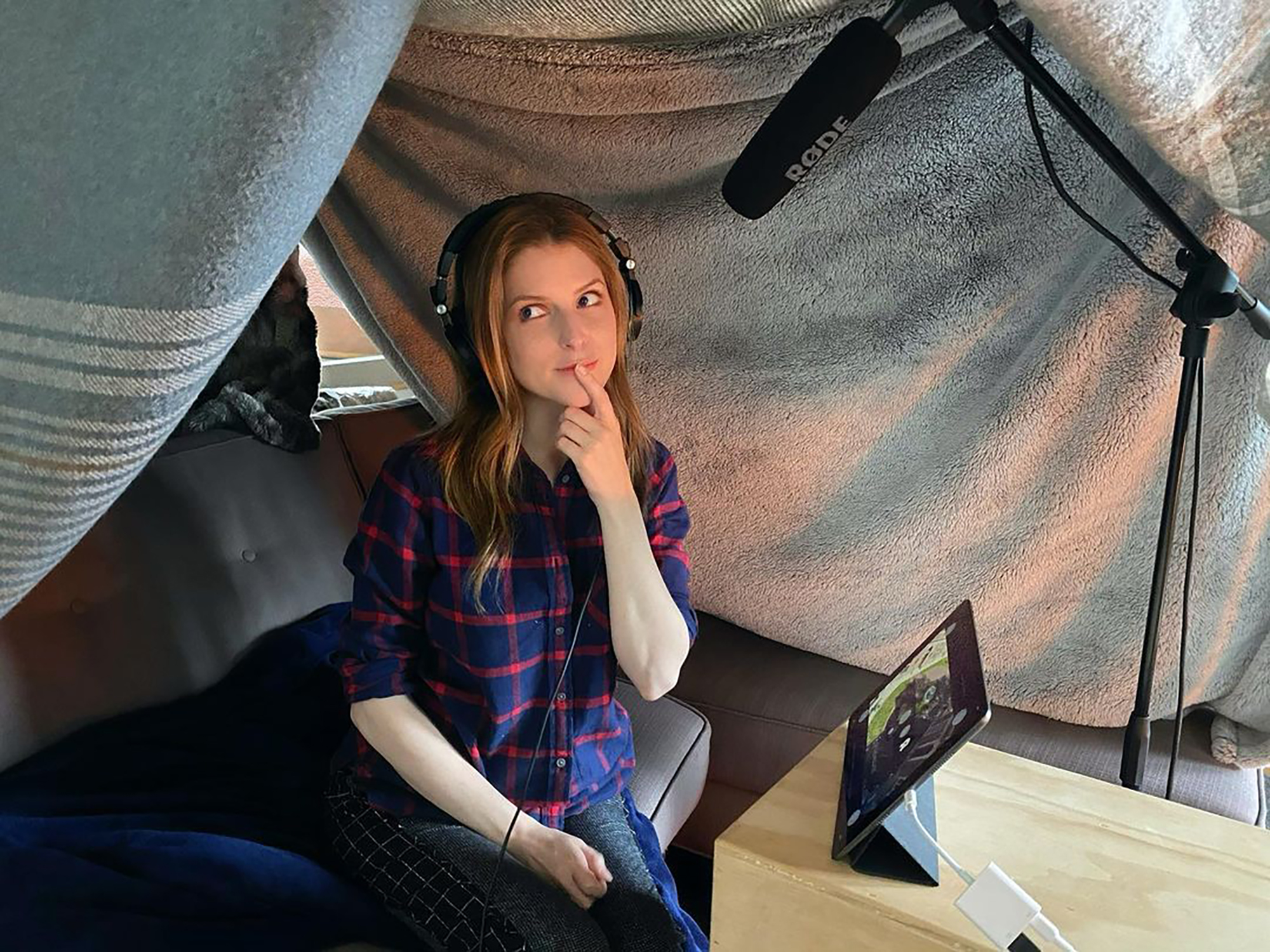 After the singer emailed the “young woman,” the duo hopped on the phone for “about an hour” about the “mistake.”

“It landed finally in my body hearing her say it,” Kendrick told co-hosts Dax Shepard and Monica Padman. “It was her saying it and having compassion that was like, ‘Oh, this is real.’ 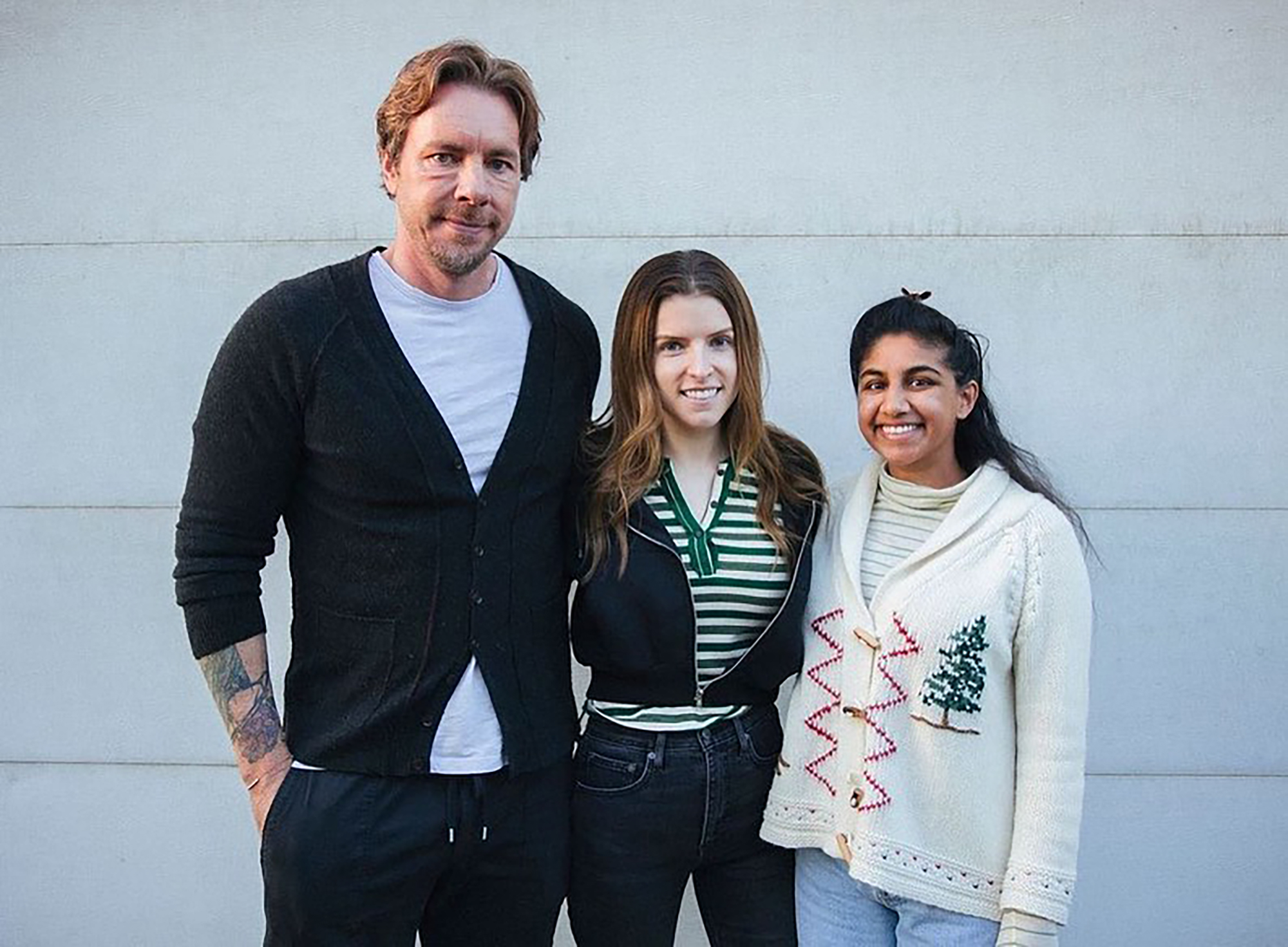 “I hadn’t eaten in a week. I couldn’t sleep. I couldn’t eat,” she continued. “I had this conversation with this girl and … I was like, ‘Oh, I need a plate of nachos.’ My whole body just went, ‘You can grieve. You’re not crazy. You’re safe.’”

The Emmy nominee’s body “got whatever it needed” to eat and drink a glass of wine. 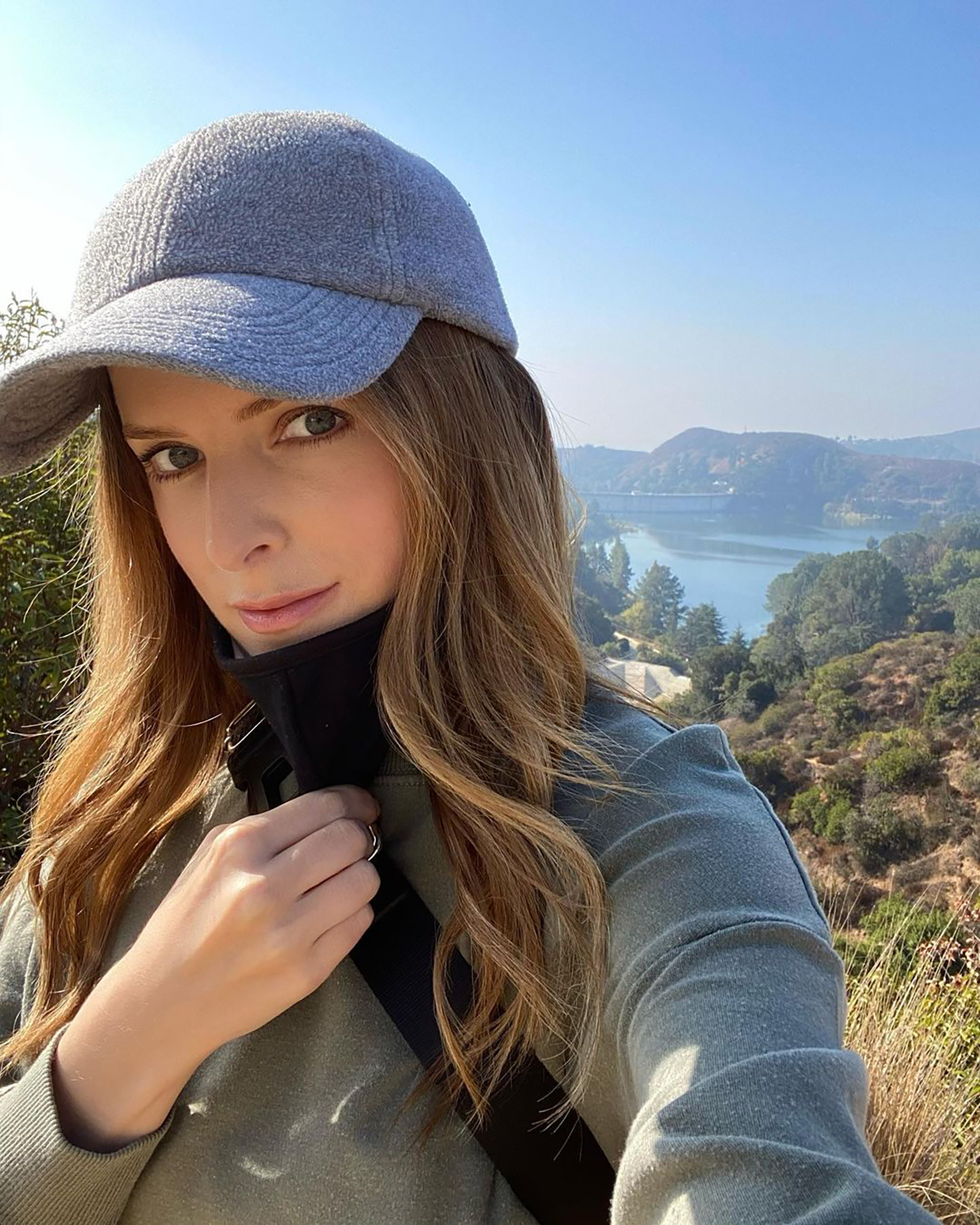 While Kendrick has not named her “toxic” ex-boyfriend, she called him her “person,” saying they dated for six years and made embryos together.