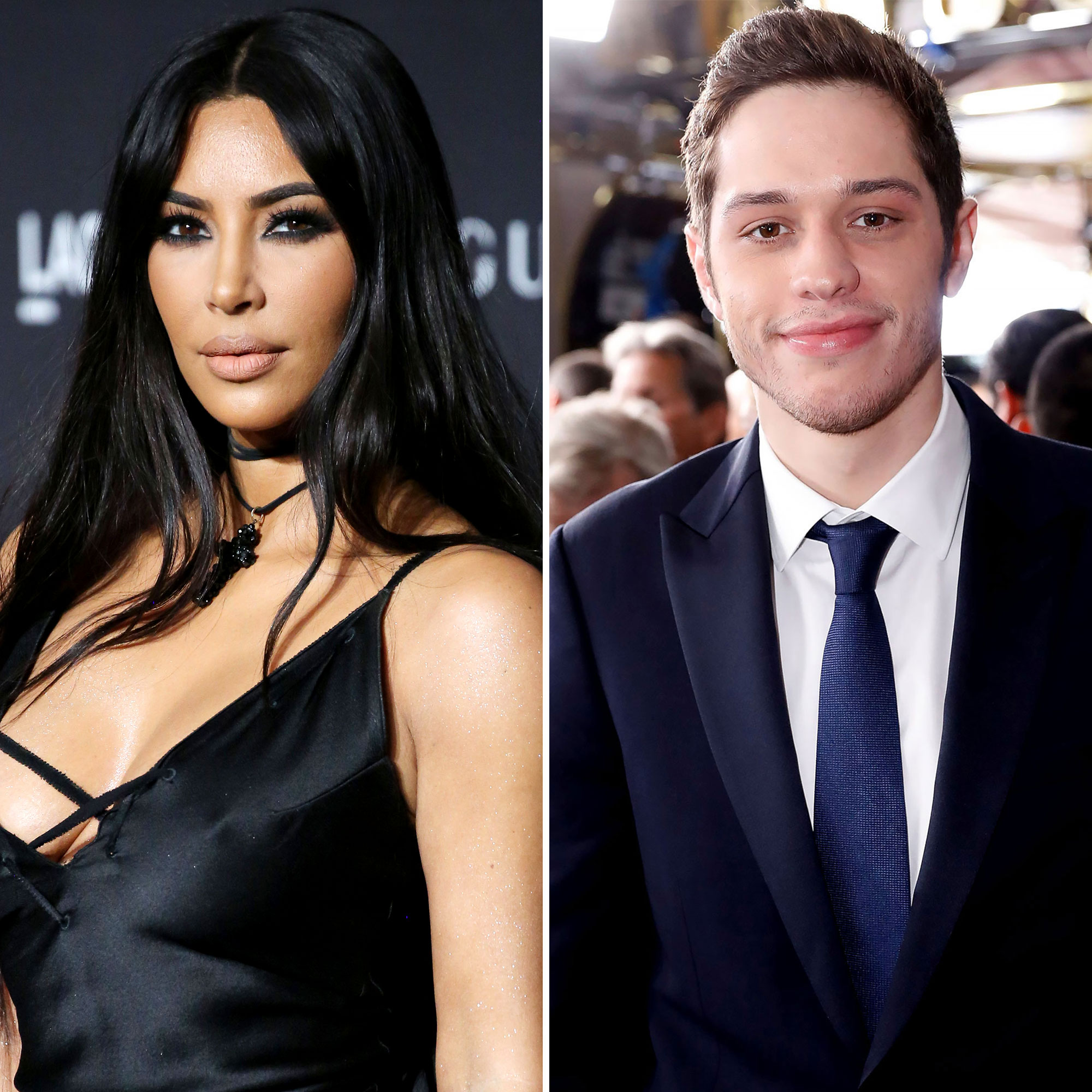 The end of a nice getaway. Kim Kardashian and Pete Davidson landed back in Los Angeles on Thursday, January 6, days after they were spotted soaking up the sun together in the Bahamas.

Kardashian, 41, and Davidson, 28, were first spotted jetting to the Caribbean on Monday, January 3, and were later photographed out and about on the island. In photos obtained by TMZ on Thursday, the pair arrived back on the West Coast together after sharing a relaxing vacation — one that they both needed, a source exclusively tells Us Weekly.

Kim Kardashian and Pete Davidson’s Romance: Everything We Know

“Kim and Pete wanted to spend this time together because they’re both going to be working a lot during the coming months,” the insider says. “Pete will be filming, and Kim is launching some new products, so they’ll still be able to see each other, but this is the last time they’ll be able to spend a lot of quality time together for a few months.”

During their getaway, the duo spent time by the pool, went on boat rides and were really “loving relaxing together,” the source adds.

“Kim is so relaxed now,” the insider notes. “Her divorce was a very tough time for her and now her life is brighter.”

The KKW Beauty founder filed for divorce from Kanye West in February after nearly six years of marriage. The rapper, 44, who shares North, 8, and Chicago, 3, and sons Saint, 6, and Psalm, 2, with Kardashian, has been vocal since their split about still wanting to make their relationship work.

The former E! star, for her part, has been focused on moving forward. She and the comedian have been linked since late October 2021 after she hosted Saturday Night Live, and they have only grown closer over the past months.

“Kim and Pete are getting serious,” a second source told Us last month. “Things have definitely escalated quickly but in a healthy, fun way. Right now, they are just enjoying their time together and seeing where things go.”

Though the Selfish author “doesn’t want to rush into anything too serious right off the bat” in their romance, the duo “are super smitten over each other though,” the second insider said.

Last month, the Skims founder filed paperwork to become legally single, also requesting that her maiden name be reinstated. At the time, she claimed her marriage to the “Heartless” rapper has “irremediably broken down.”

The docs, filed on December 10, read, “There is no question that the marriage of the parties is no longer viable. [Kardashian] has no desire to reconcile with [West] and wants their marriage terminated. Irreconcilable differences have led to the irremediable breakdown of the marriage, and there is no possibility of saving the marriage through counseling or other means.”

With reporting by Travis Cronin