Inside a Black Alabaman’s fight to remove a Confederate statue

‘Unicorn’ bottle of wine meant for Napoleon sells for $30K

This week marks the 100th anniversary of the Tulsa Race Massacre, one of the worst race riots in U.S. history, which destroyed much of a Tulsa neighborhood known as “Black Wall Street.” Dr. Olivia Hooker was 6 years old on that day, and hid under a table as a torch-carrying mob destroyed her home. Hooker died in 2018 at 103 years old — she was one of the oldest survivors of the massacre. A year before her death, The Post spoke to her about her memories of the devastating night — and the efforts to move forward as a country. “I lived a long time, but I didn’t live long enough to see justice,” she said at the time. Here’s a look back on that conversation.

At 102 years old, Olivia Hooker remembers nearly everything from her life — names of old friends, important dates from her upbringing, the personal histories of her parents and grandparents.

The White Plains, NY resident and retired psychology professor remembers the date she entered the US Coast Guard on March 8, 1945 — the first African-American woman to do so — and the days she graduated from Ohio State University, got her master’s at Columbia University, and received her Ph.D. from the University of Rochester. She can recall her retirement from Fordham University when she was 87 years old.

But what she remembers most vividly was the day the Ku Klux Klan came to her Tulsa, Oklahoma, house in 1921, when she was just 6 years old. The mob trashed the breakfast her mother had prepared for Hooker and her four siblings, took a hatchet to her family’s piano and destroyed their phonograph and records. 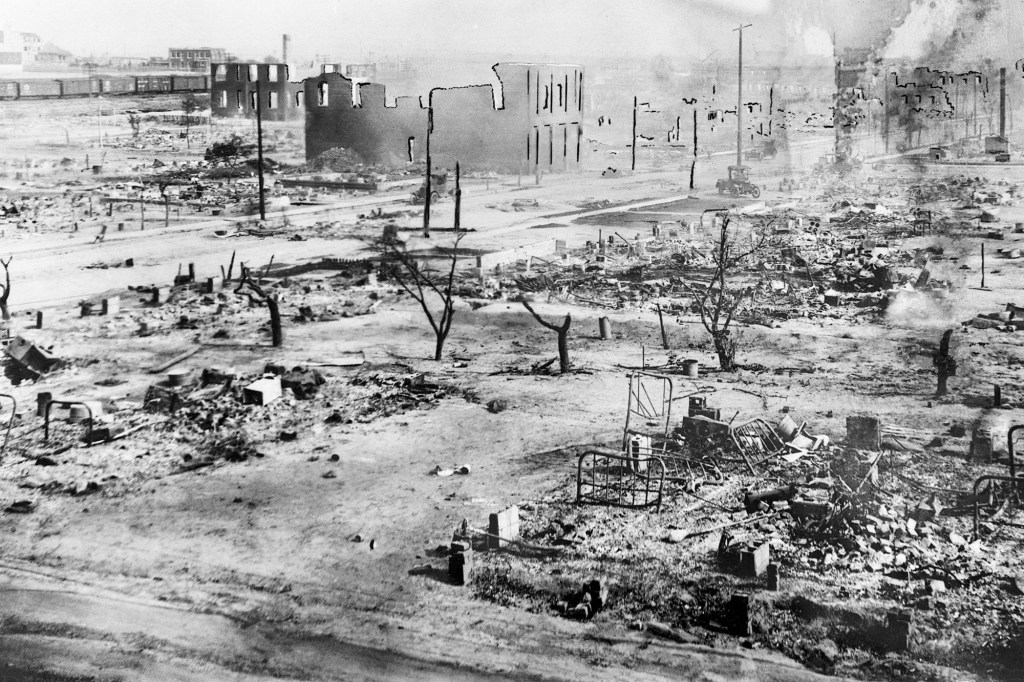 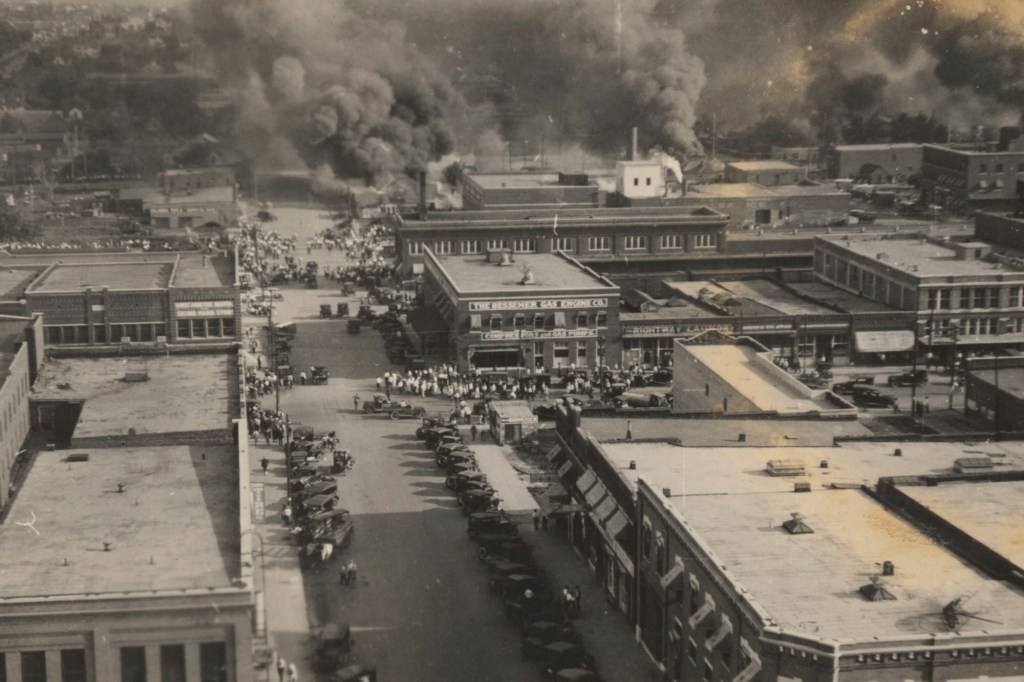 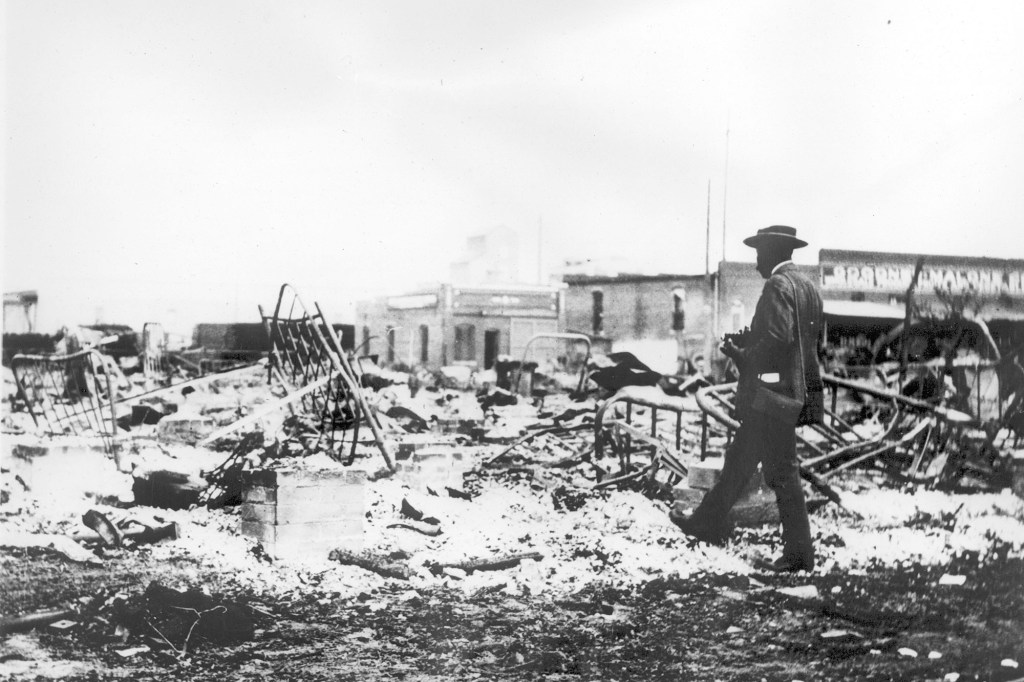