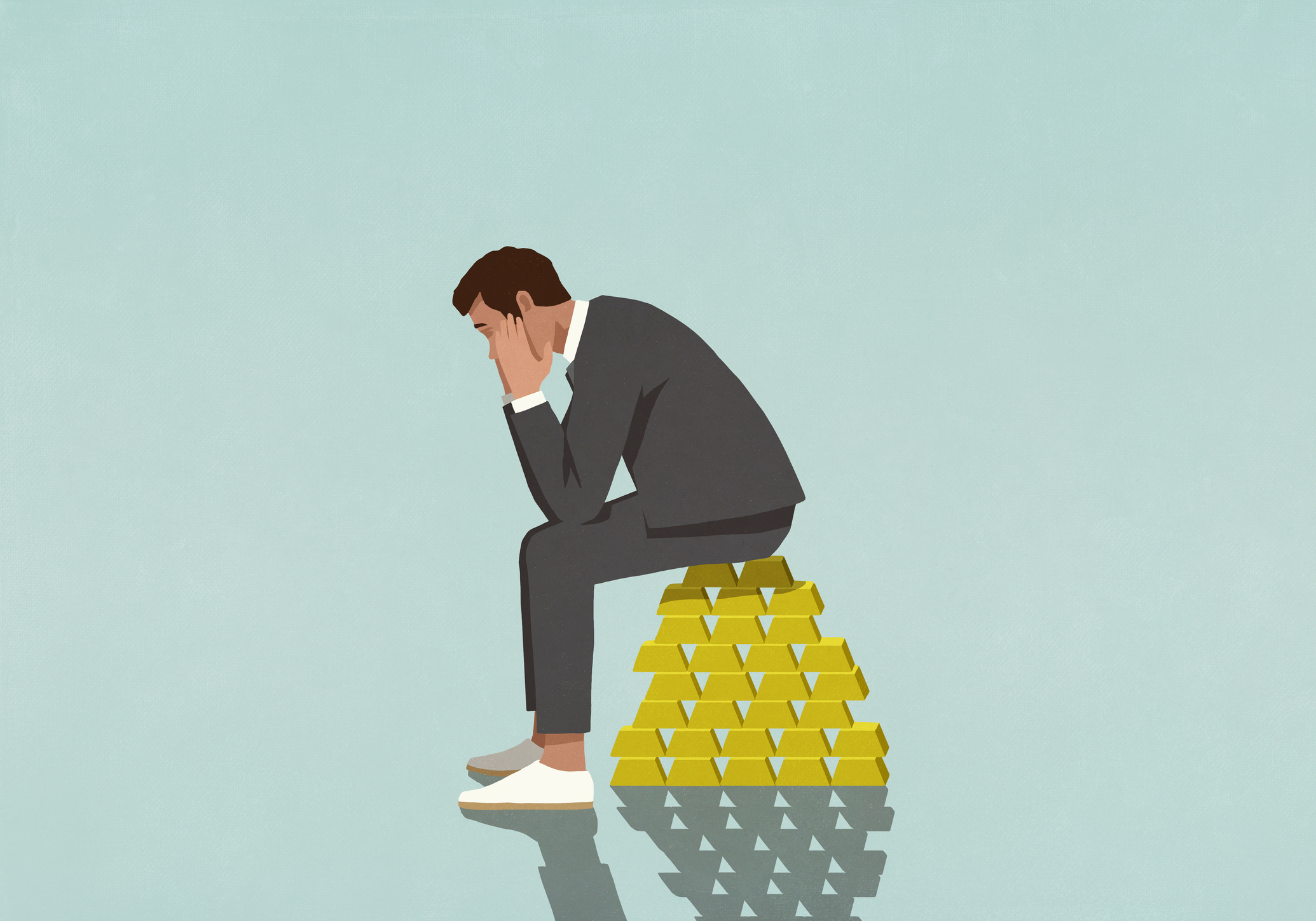 Would more money make you happier in your job?

Four in ten UK adults feel that a higher salary would increase their job satisfaction. However, a new study has revealed that more money does not actually buy happiness where work is concerned.

The research, which was conducted by instaprint, compared data on average weekly wages in 32 major UK cities and towns with job satisfaction levels.

Of the top 10 UK places that ranked highest for job satisfaction, eight have average weekly earnings that are below the country’s national average of £611 for full-time employees (approx. £31,772 pa).

In fact, in the place where the most workers claim to be ‘very satisfied’ with their jobs, the East Midlands town of Northampton, the average weekly salary is just £574.

Despite earning 6% lower than the national average, almost half (48%) of those working in Northampton said they feel ‘very satisfied’ by their current job role.

It was a similar story in Sunderland, where more than a third (38%) of employees here said they are ‘very happy’ with their current job, despite the mean weekly salary of £513 being 16% lower than the national average.

Despite being the highest earners, bringing in £820 per week on average, just a quarter (26%) of workers in central London feel satisfied in their job.

Overall, Manchester came out on top, with more than a quarter (27%) of employees based in the northern metropolis rating their work satisfaction level as being ‘very high’ (5/5). The average weekly wage for workers in the Northern city is in line with the UK average at £610.