Ancient Egyptian mummies will parade through streets of Cairo

Egypt is known for its elaborate ancient relics and mummified tombs, but even thousands of years later, scientists still marvel over new findings.

“Shocked” scientists found the well-preserved ancient remains of a pregnant woman between 20 to 30 years old dating to the 1st century BC while examining a mummy discovered in Thebes, a city along the Nile River, in 1826.

The Polish Academy of Sciences examined the body in Poland as part of the Warsaw Mummy Project, having originally believed the mummy was a male priest. However, after using CT scans and X-rays, the team found the remains of a fetus around 26 to 30 weeks old.

“Our first surprise was that it has no penis, but instead it has breasts and long hair, and then we found out that it’s a pregnant woman,” archaeologist Marzena Ozarek-Szilke told the Associated Press. “When we saw the little foot and then the little hand (of the fetus), we were really shocked.”

Researchers, whose findings were published this week in the Journal of Archaeological Science, said this is the world’s first known case of a pregnant mummy. 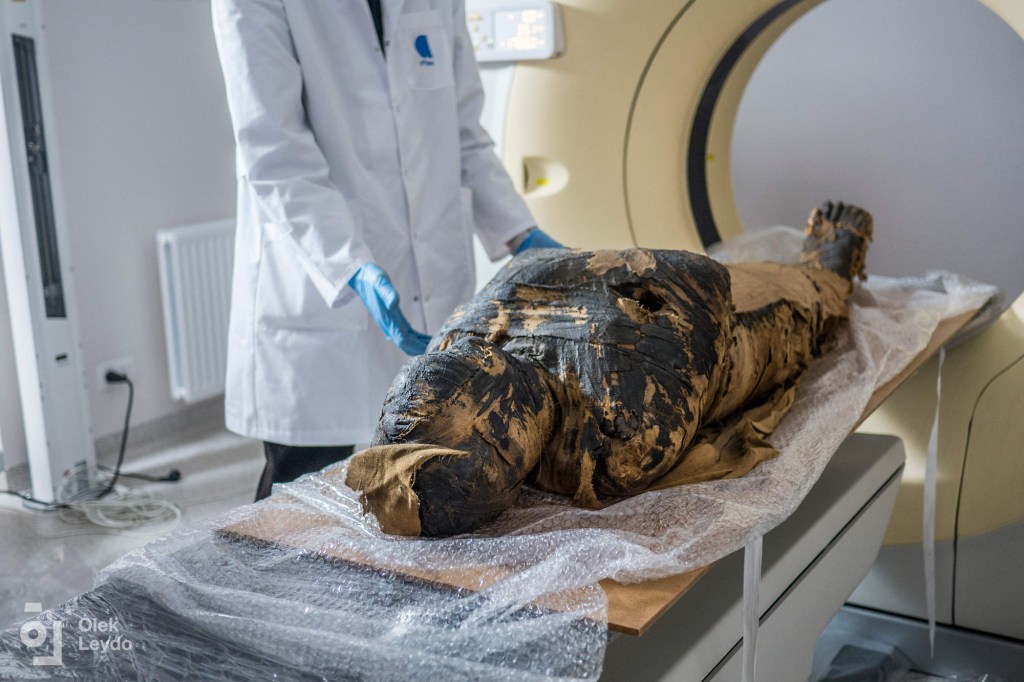 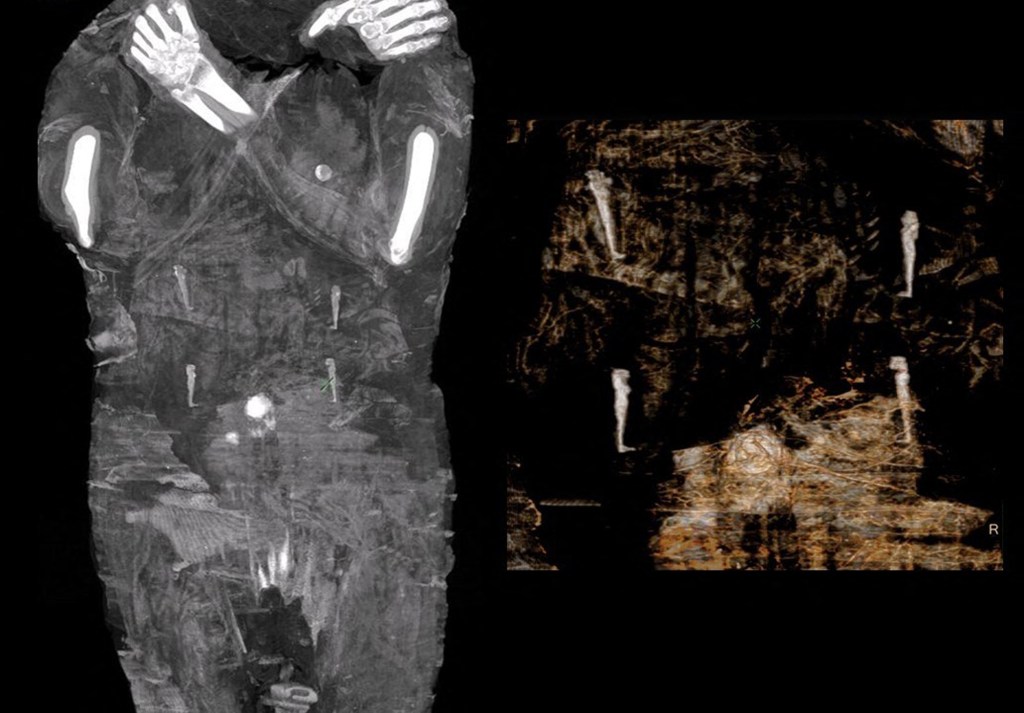