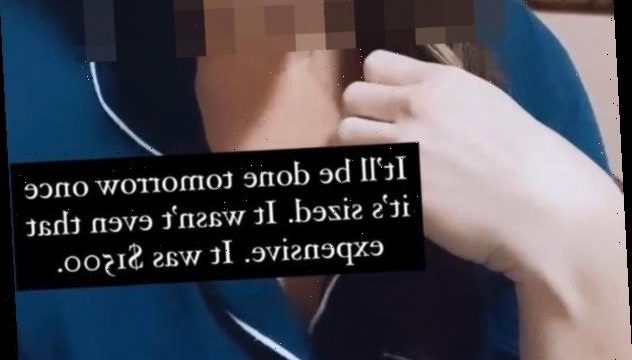 AN ENGAGED woman has been slammed for bashing her fiance’s £1,000 ring online saying “it wasn’t even that expensive”.

The woman is said to have spent years crying about how she wasn’t engaged, and then when it finally happened she was less than impressed with her sparkler. 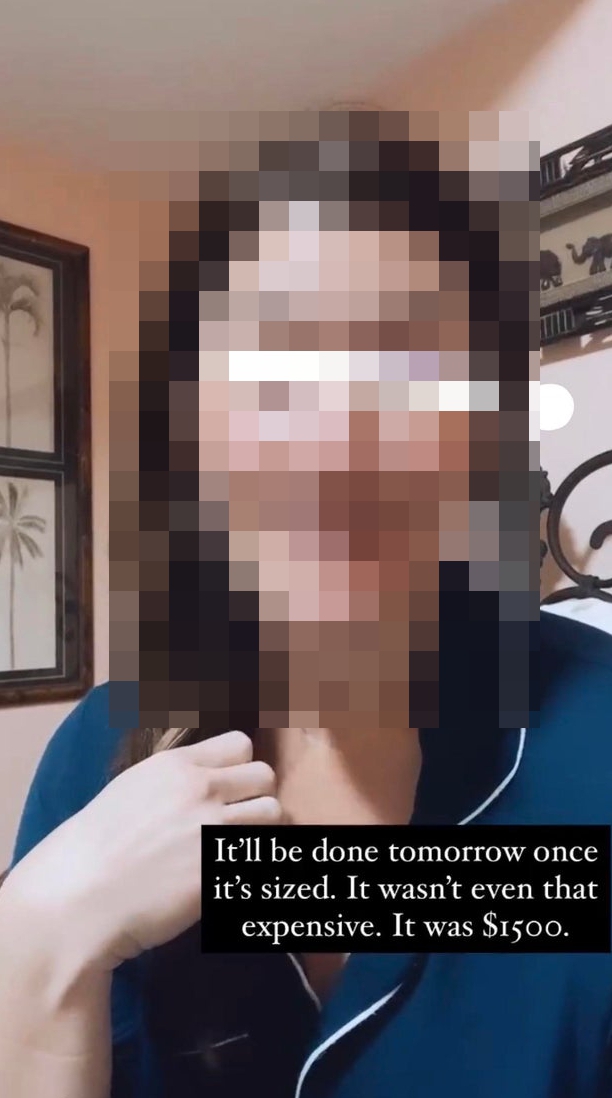 They wrote: “Finally gets engaged after years of crying about it and immediately bashes her fiancé on ig story about how she did not like her ring.

“They go out to get a new one next day and…ouch! Embarrassing.”

The post was taken from the Instagram Story, where the woman added the caption: “It’ll be done tomorrow once it’s sized. 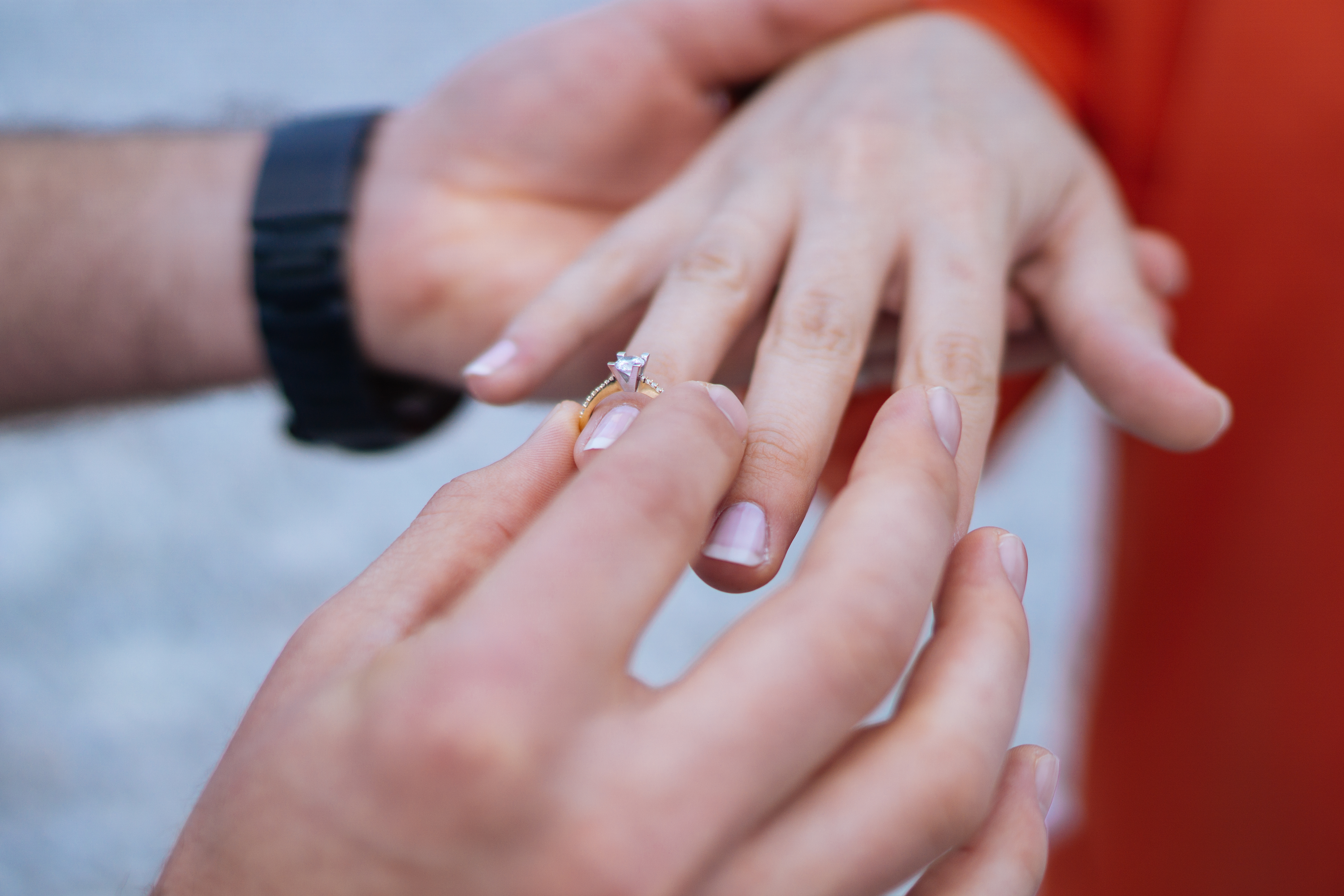 Many people were quick to slam the woman for her reaction to the ring.

One wrote: “Yikes for this relationship.”

Previously, a bride-to-be blasted her fiancé for ‘ugly a**’ engagement ring which cuts off hand circulation & then discovers it’s STOLEN.

And this bride-to-be was mercilessly trolled for her Mickey Mouse engagement ring which people have dubbed the ‘worst EVER’.

Plus these wedding guests were horrified when they were served crisps, croissants & fruit as a meal & people brand it a ‘toddler lunch’.