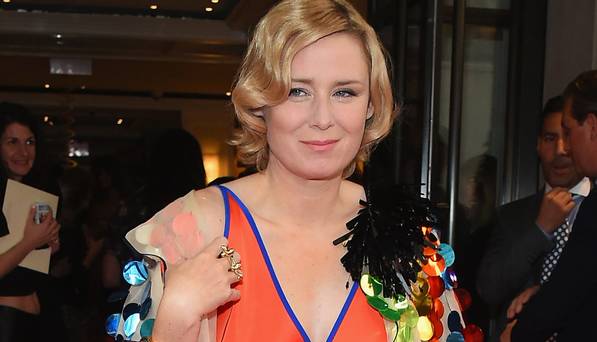 Roisin Murphy says the Met Gala is not as fun as it looks in photos and is nothing more than a “mile long” queue for the red carpet.

The 45-year-old singer attended the prestigious event in 2017 as a guest of Italian fashion house Marni and revealed that although you can’t spot it in pictures, the event is nothing much more than an “insane” line for pictures that just happens to include superstars like Rihanna and Beyoncé waiting to get into the event held New York’s Metropolitan Museum of Art.

Speaking on the ‘Table Manners with Jessie Ware’ podcast, Roisin said: “I did this Met thing a few years ago, I went as a guest for Marni. I didn’t even do the red carpet, they put me with the guy who was the son of Diesel, because they own Marni.

“So I went with this super-nice Italian guy, very shy and we arrived at the red carpet, and there is a queue a mile long. It’s not an ordinary queue, it’s a queue with Beyoncé and Rihanna and all of these people queuing. When you see the pictures, you don’t see the queue, it’s insane.” The former Moloko singer has also opened up about her aversion to marriage, and although she is blissfully happy with her partner Sebastiano Properzi – who fell in love with her immediately when he worked with her in the studio – she doesn’t need a piece of paper to prove her love for him.

She said: “I met him in the studio, he’s a producer. That’s how I met him, working with him. Apparently he had fallen in love with me. When I’d left the studio, he says to everyone, ‘I wanna marry her.’ They wouldn’t let him send me flowers, they said he’d look like an idiot.

“I wouldn’t get married. Even if he was dipped in gold, I wouldn’t marry him. To sign a piece of paper and say, ‘Yeah, I’m yours, take me, it’s like a contract.’ Why do I need to have a contract with him? I’m a bit averse to contracts of any time, that’s why you do everything yourself.”