BROMINE was discovered by French chemist Antoine-Jérôme Balard and is an element that can be found on the periodic table.

The chemical is known as a naturally occurring element, and when handled incorrectly can have harmful effects on the human body and can even lead to cancer. 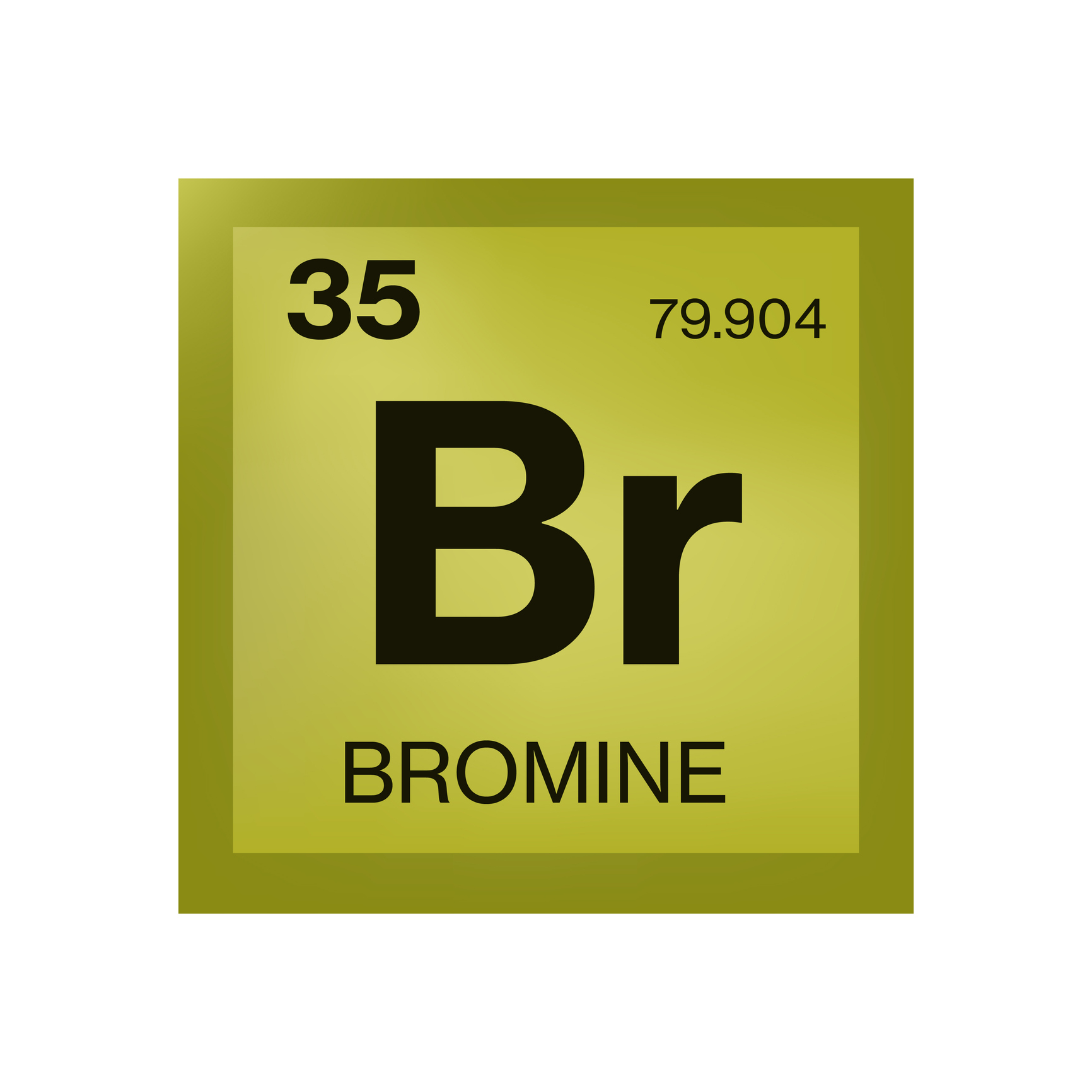 Bromine is known as the chemical element Br.

With an atomic number of 35, it is the third-lightest halogen and has a fuming red-brown color, when at room temperature the liquid evaporates readily to form a similarly colored vapor.

Bromine has a bleach-like odor and can dissolve in water.

Historically, bromine was used as a sedative but is rarely found in medicine today.

Today, the chemical element can be found in agriculture and sanitation settings where it is used as fire retardants as well as in sprays to kill insects.

Why is bromine dangerous?

In a liquid state, brome is corrosive to human tissue and its vapors are toxic when inhaled.

Organic bromines can cause damage to major organs in the body including the liver, kidneys, and lungs when ingested.

Bromine can also affect the nervous system and thyroid gland.

Serious bromine poisoning can lead to long-term lung problems as well as kidney and brain damage. The chemical has also been linked to causing some forms of cancer.

How could you be exposed to bromine?

Bromine can be absorbed by the body in many ways.

If bromine is released into water, humans can ingest it by drinking the contaminated water. The same happens when food becomes contaminated with bromine.

The chemical can also be ingested through the lungs if it is found in the air or be absorbed through the skin if a person comes into direct contact with it. 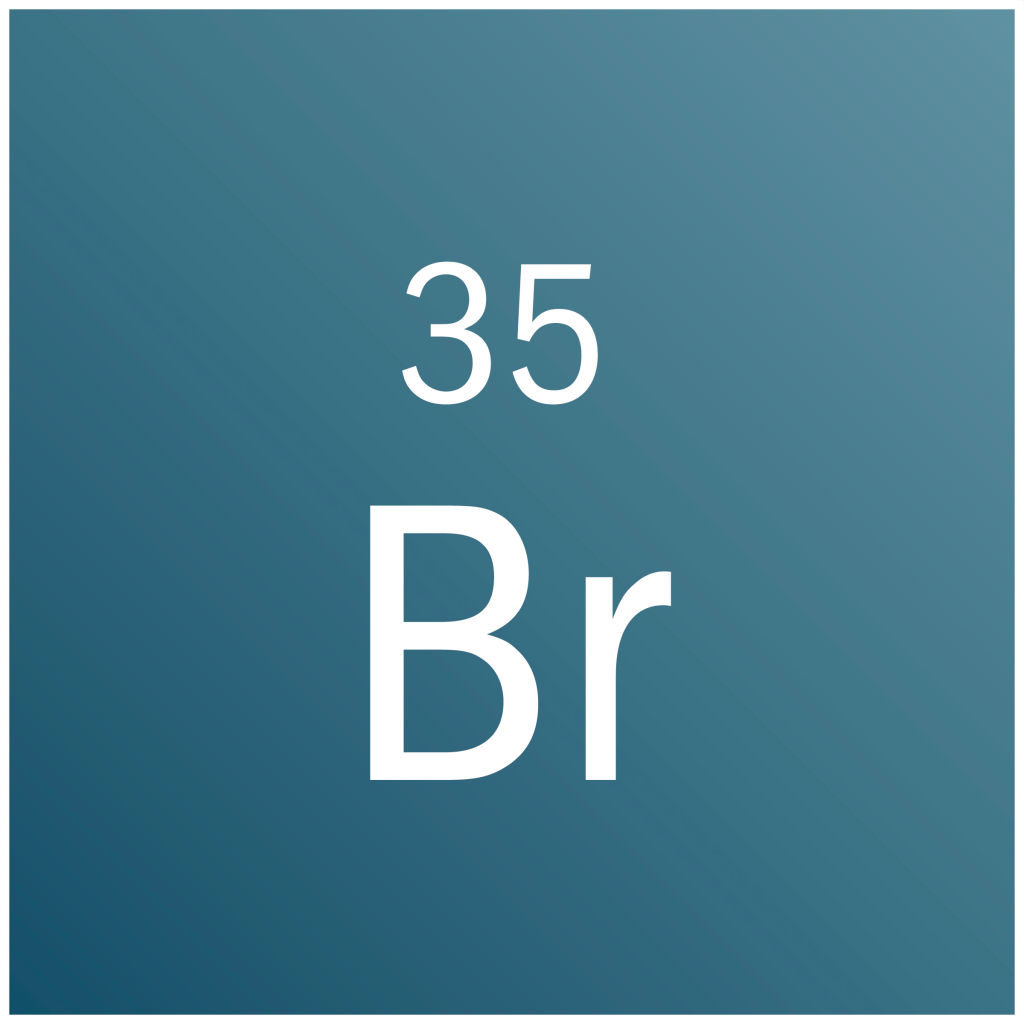 What do I do if I have been exposed to bromine?

One of the first things that the CDC recommends after coming into contact with bromine is to go outside and get fresh air.

They also recommend that you:

Oxygen and fluids are used to treat bromine poisoning but there is no specific antidote for it.