ACHIEVING multiple orgasms can be tricky for some women, while others struggle to reach orgasm at all.

The ‘orgasm shot’ claims to help women in this area, but what exactly is it? 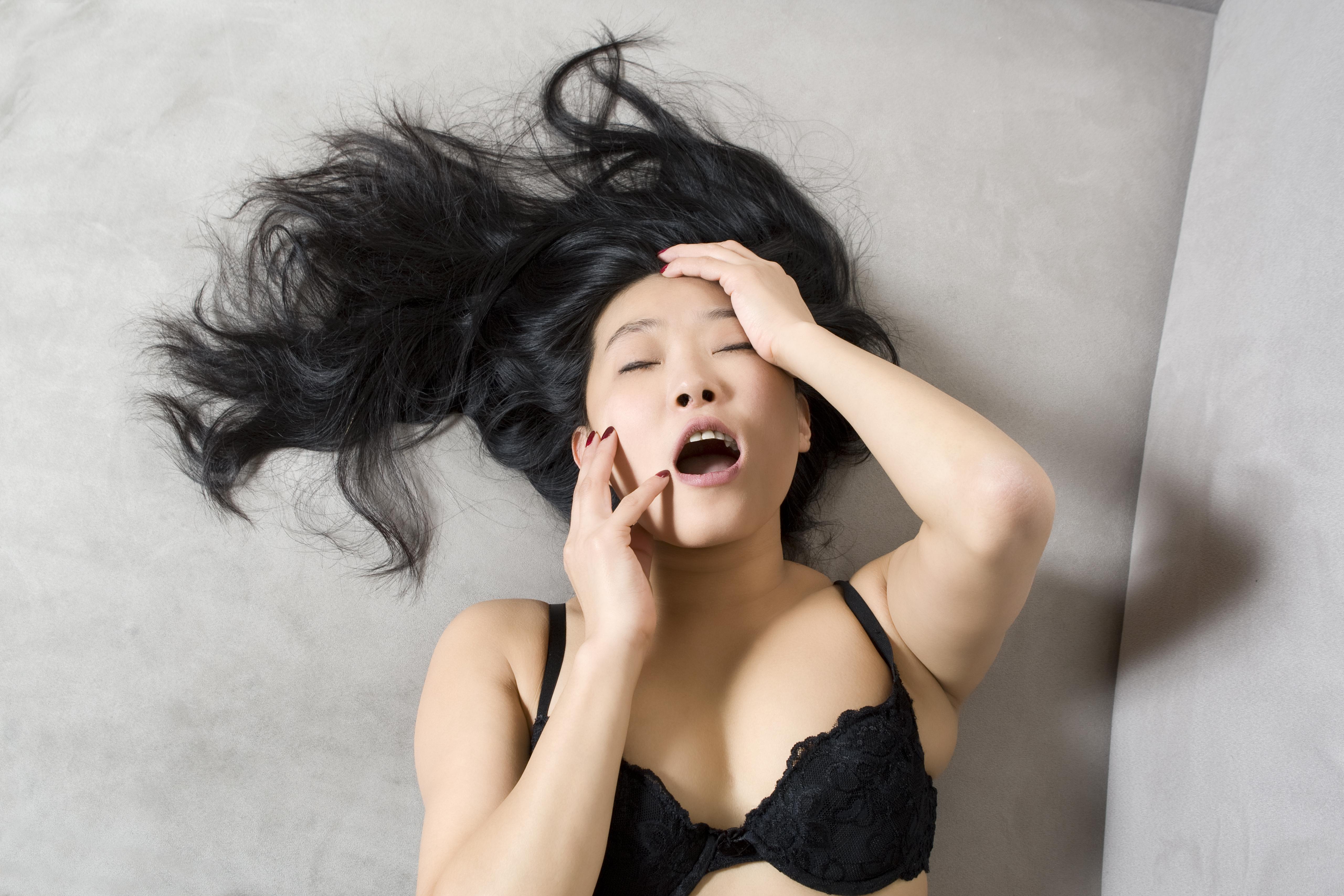 What is an orgasm shot?

An orgasm short, or The O-Shot, is a treatment that can increase the size of the G-Spot, clitoris, and labia.

Testimonies say that for some women who have never reached orgasm before, managed it after receiving The O-Shot.

The procedure takes around 40 minutes and the effects last about one year. 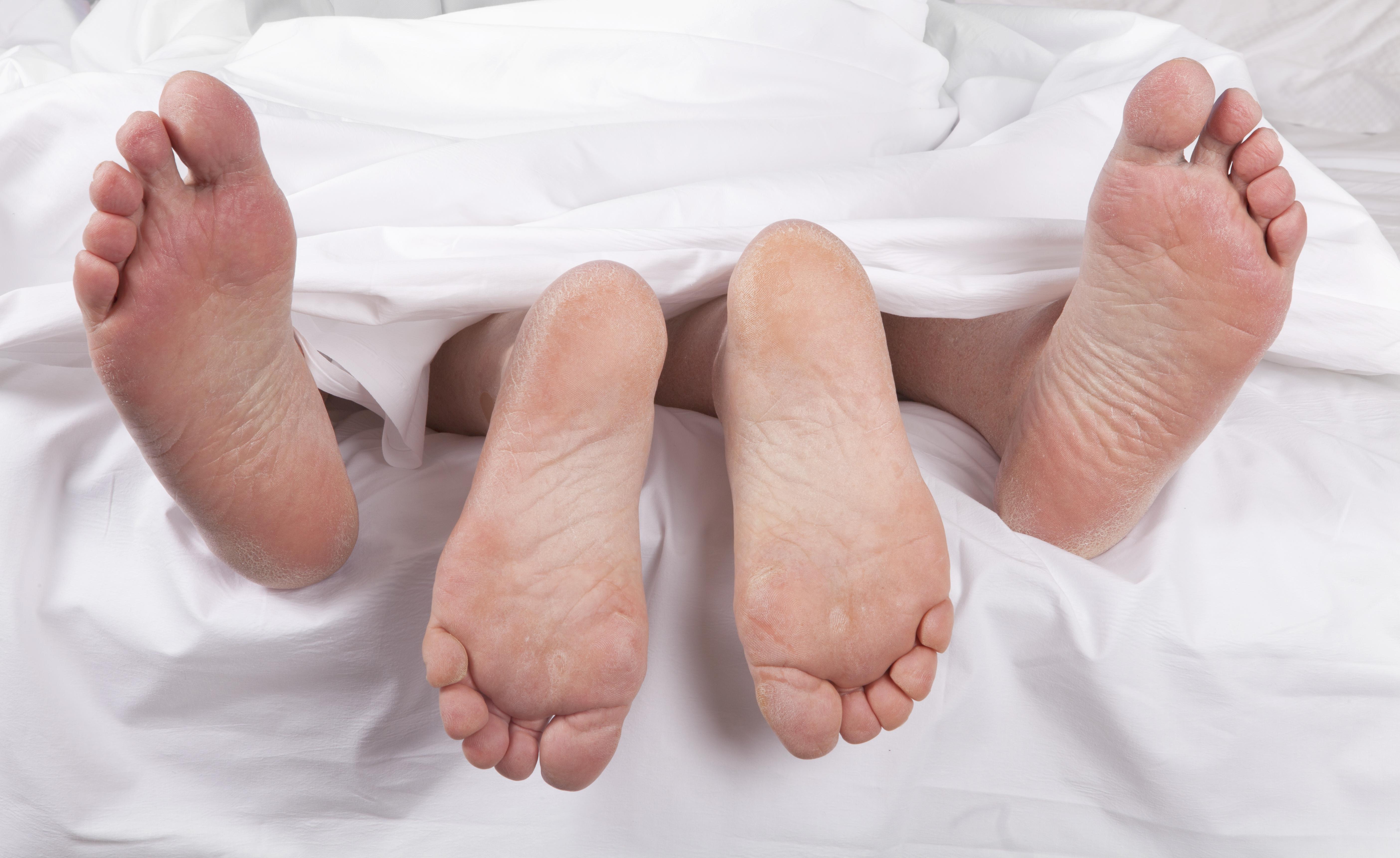 How does the treatment work?

The goal of The O-Shot is to stimulate growth of new cells and make the injected areas more sensitive.

Platelets containing the patient’s own blood is taken from their arm, before being put in a special centrifuge which produces “high quality” Platelet Rich Plasma (PRP).

This is then injected into specific areas of the vagina.

Patients can just have one shot or return for more which will build on the existing PRP.

The O-Shot takes 6-8 weeks to start working, because the PRP takes time to restore some of the nerve endings inside your vagina.

What can you expect from the O-shot?

Not only does the O-Shot promise more intense orgasms – but experts claim it increases sexual desire too.

Dr Mike Shenouda, founder of the O-Shot clinic in Sydney, told News.au: "After the O-Shot, women experience greater arousal from clitoral stimulation, stronger and more frequent orgasms, increased ability to have a vaginal orgasm and an overall increased sexual desire. 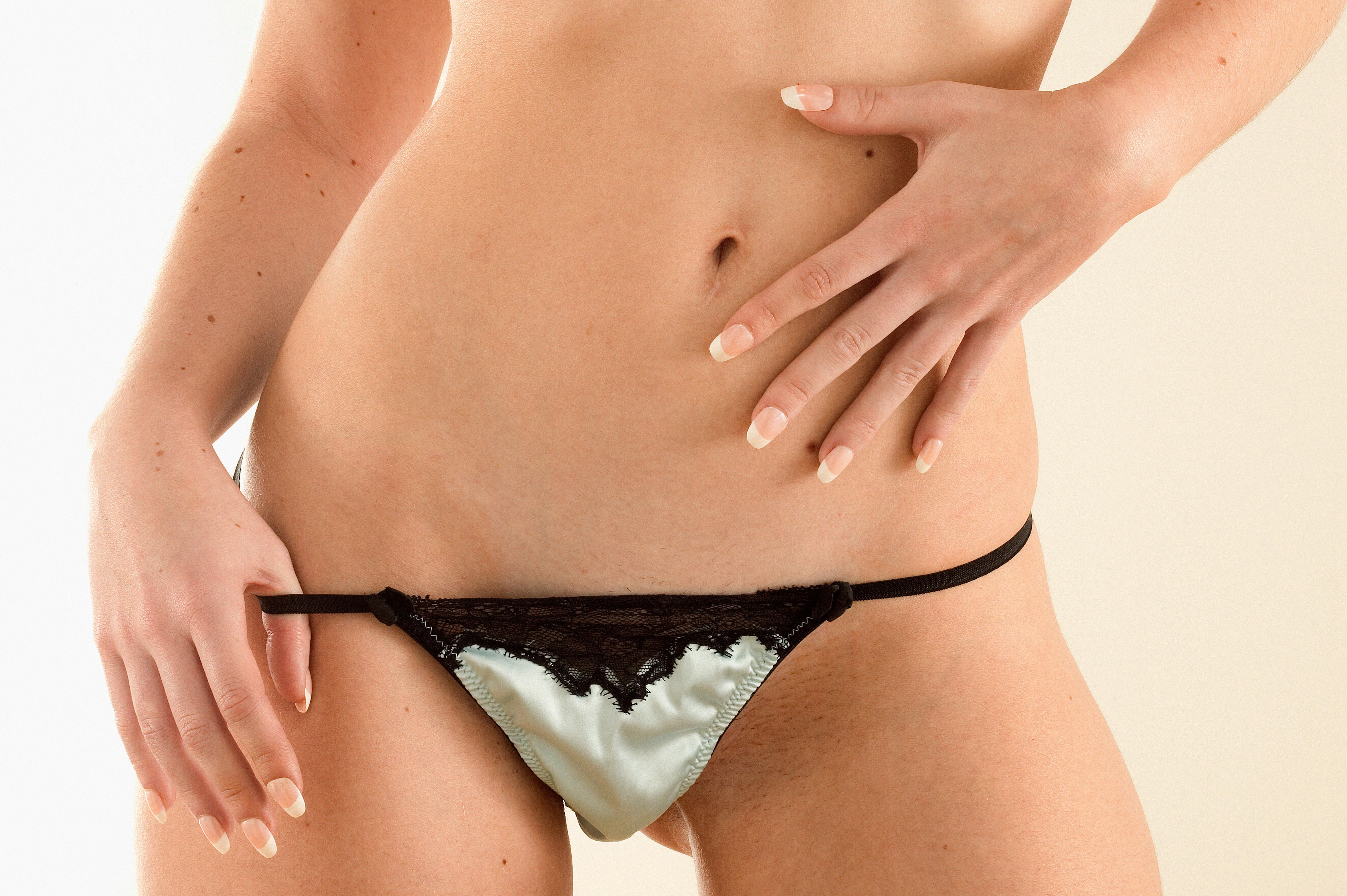 Are there any side-effects to the O-Shot?

Fortunately, there have been no significant side effects reported in all the countries where the procedure is performed.

Some patients have reported vaginal sensitivity and sustained and excessive orgasms at the slightest stimulation.

The procedure works about 80% of the time.

Where can you get it done and how much does it cost?

Costs vary by surgeon, geographic region, and the complexity of the procedure.