IMAGINE buying a house and then receiving a letter from the previous owner telling you about some secret rooms hidden inside.

That's exactly what happened to Courtney and Matt, who moved into a 130-year-old house earlier this year. 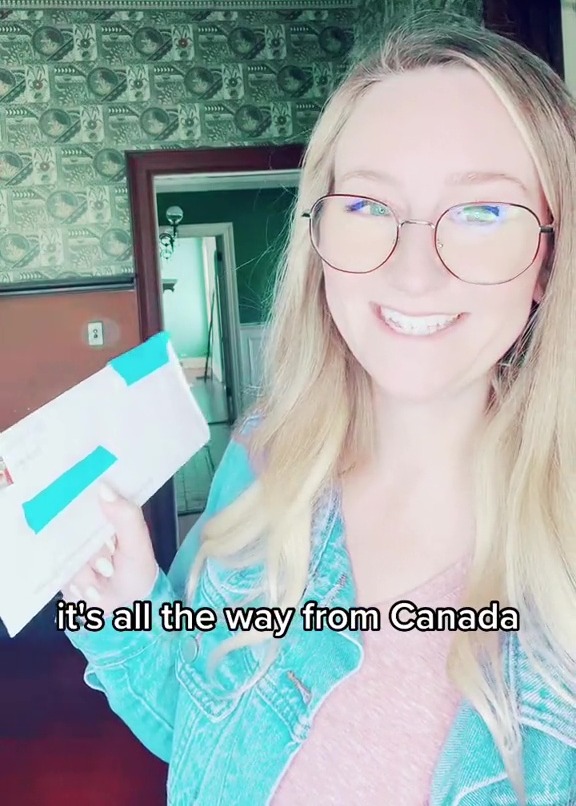 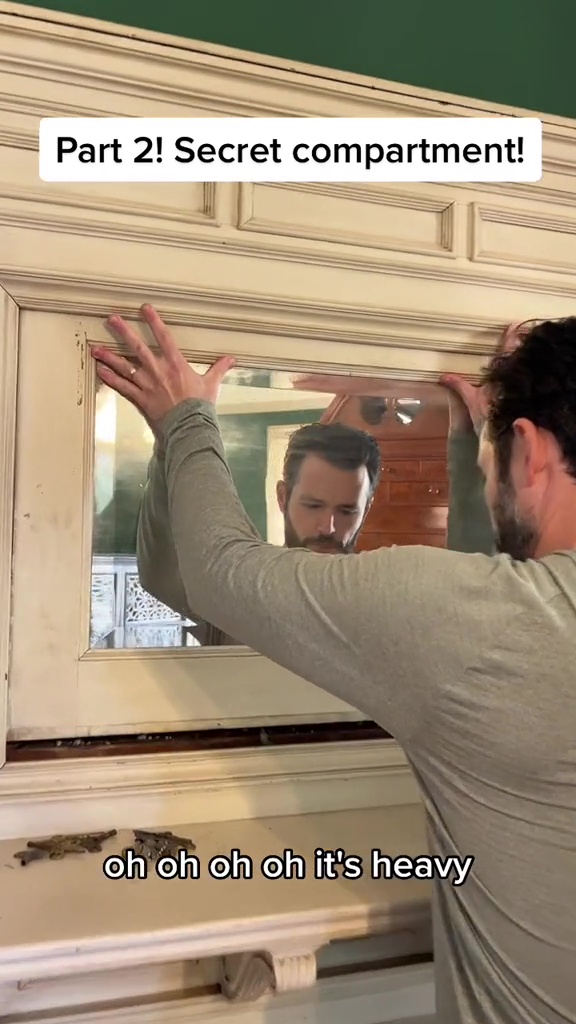 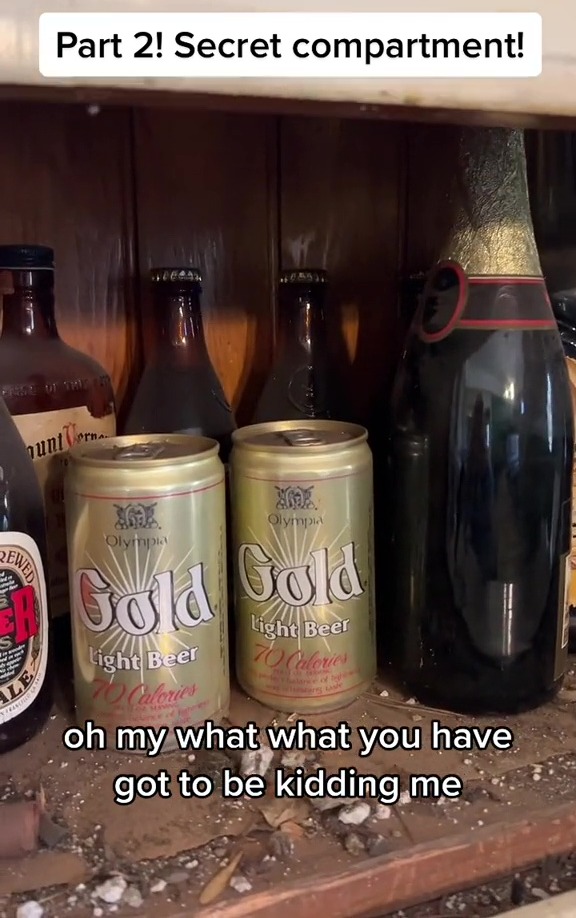 Courtney took to TikTok to tell her followers that they were recently sent a letter all the way from Canada, which was addressed "Purchaser".

She read out part of the letter, which read: "I am the last surviving member of the Madison family who once owned the house and I grew up in it."

It went on to inform them about three "secret rooms, including a compartment in the fireplace in the parlour downstairs".

Hearing about the secret rooms, the couple could barely contain their excitement, and went to explore the first in the next video on their TikTok page. 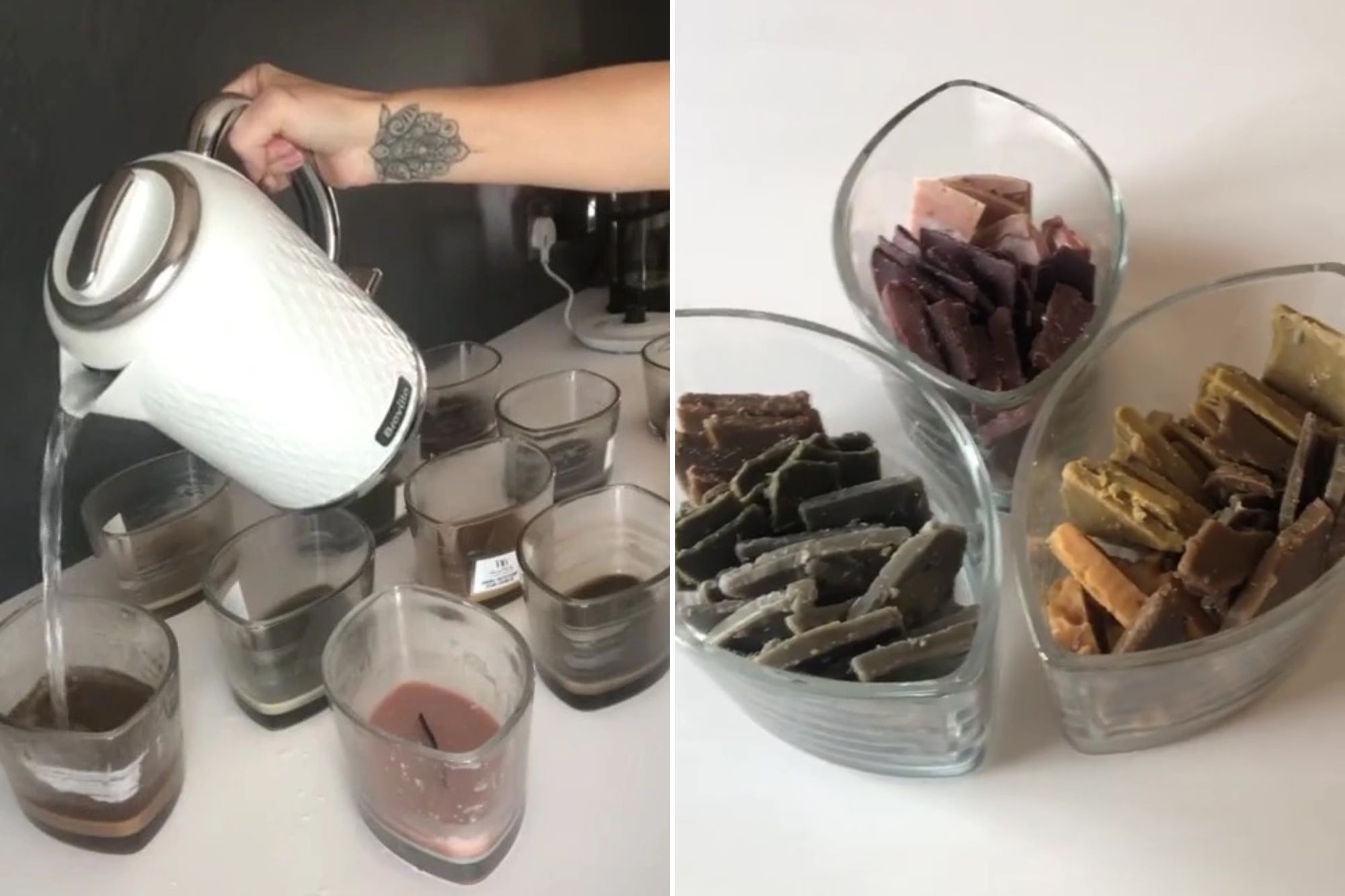 I’m a home expert and repurpose my old candles to make wax melts, it’s so easy 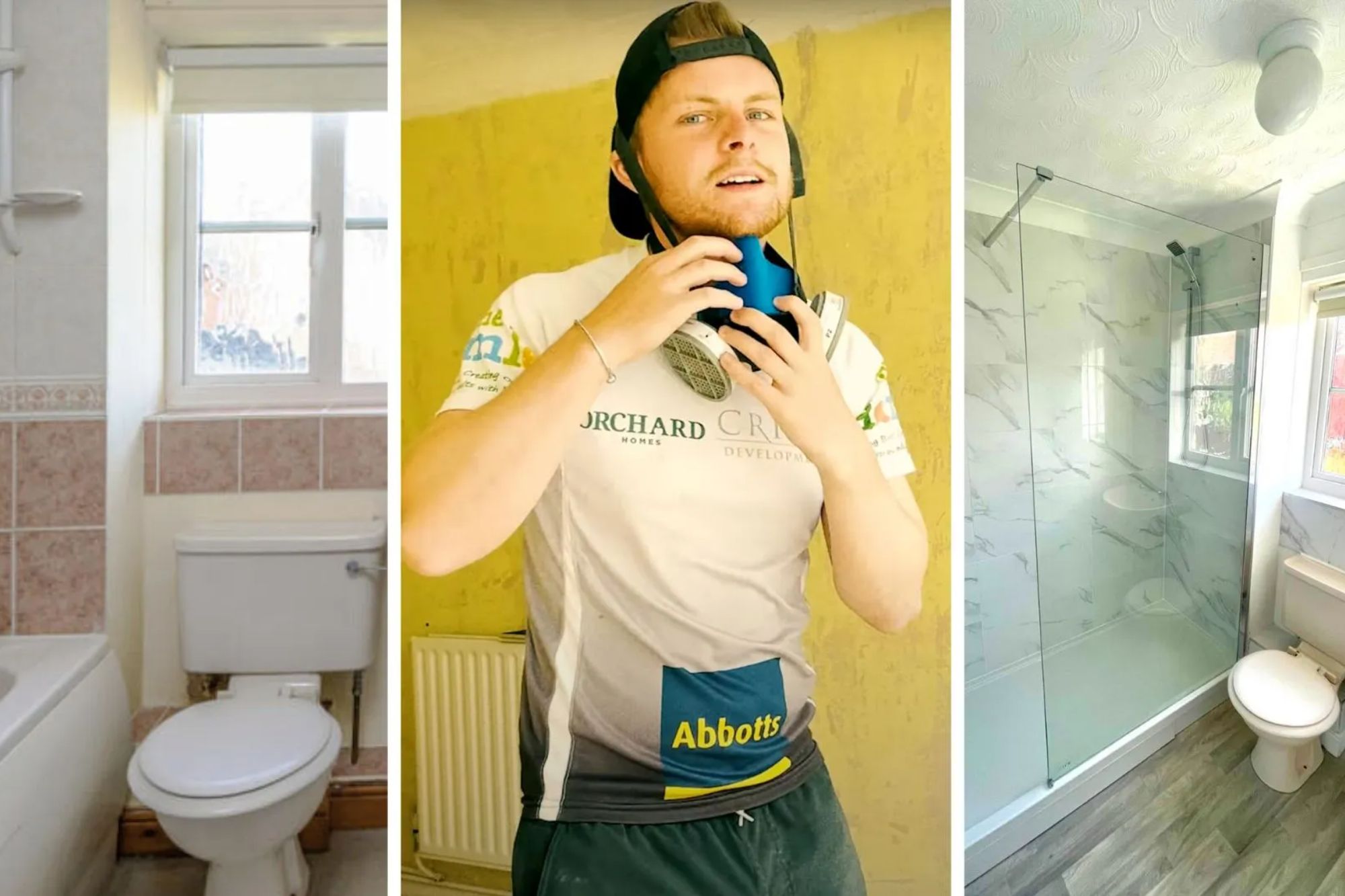 The letter explained that the "vertical mirrored panel" above the fireplace in the parlour "slides up to reveal a secret compartment".

Matt then tried to push the mirror up, at which point he revealed the hidey hole.

"Oh my! What? You have got to be kidding me!" Courtney exclaimed as the compartment was unveiled.

It contained a tonne of old bottles of beer and alcohol, and even a bottle of French rose wine from 1970.

The second secret room was in the upstairs bathroom, which Courtney said was "by far the scariest room in the house".

The letter said that it was located behind some panelling, which had already been removed in the bathroom, to reveal some "creepy attic space".

However, there was a trunk room in the bathroom, that the pair knew was there before they bought the house.

As for the third secret room, the pair revealed that "the room that it was reported it was inside is actually full of furniture and we’re not able to access it right now".

"I love that they mailed you a letter telling you all about the house! So cool!" one person commented on the video.

"You should frame and hang the letter! This is such cool history," another added. 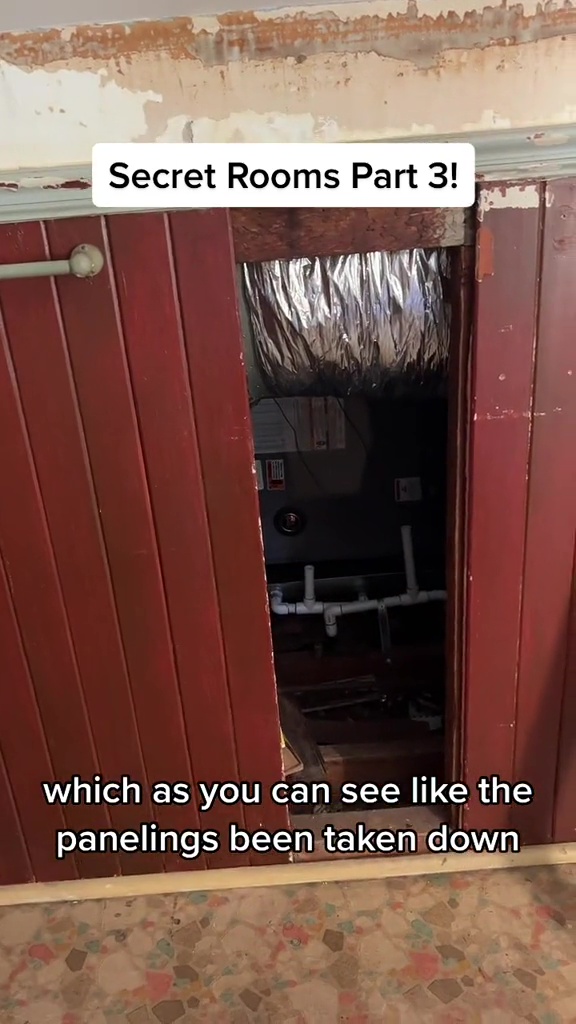 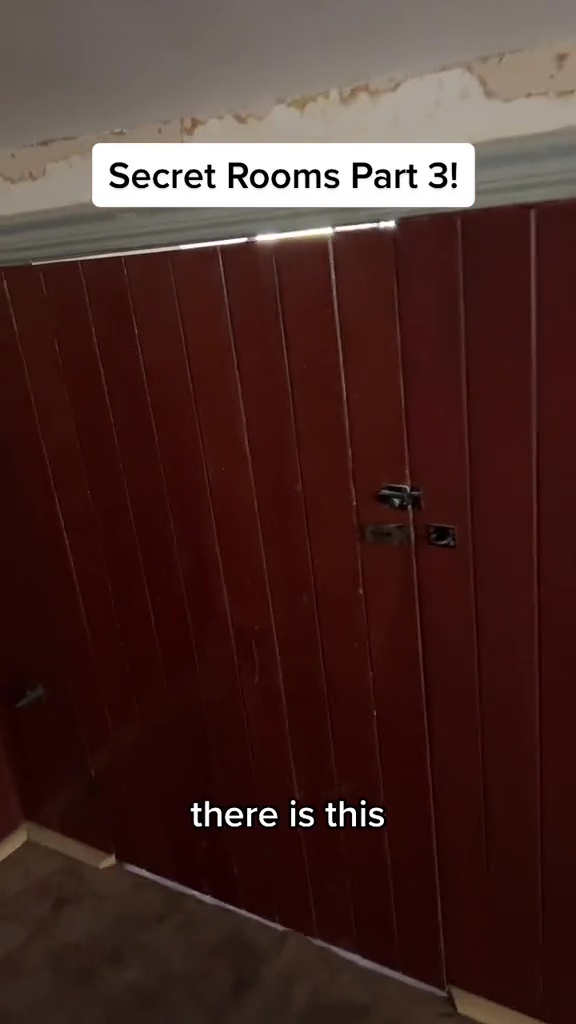 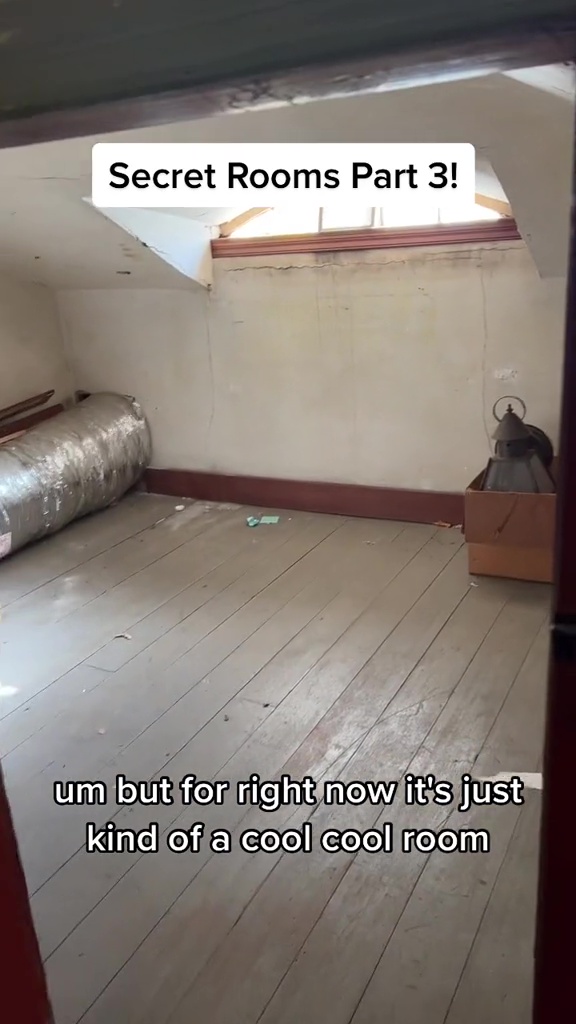