A TRAVELLER mum has thrown her 10-year-old daughter a party so that she can meet her future husband.

Lee Ann, from Philadelphia, brought shame upon her family when she married non-traveller Joe and is now trying to get back in their good books with daughter Mary. 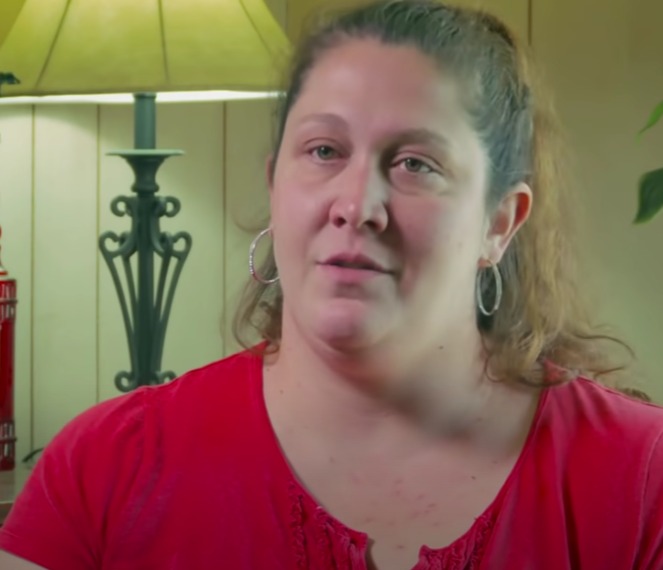 The mum is keen for her daughter to find a “good gypsy boy” to settle down with, but Mary is torn between what her mum and dad want for her.

Speaking on TLC’s Gypsy Brides US, Mary says: “They argue about it a lot.

“My mum wants me to clean and have children and take care of them. My dad wants me to become a writer. 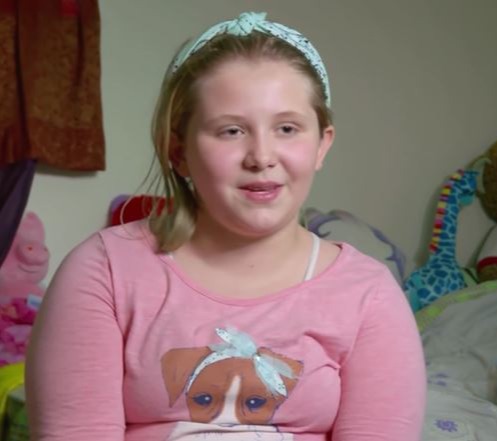 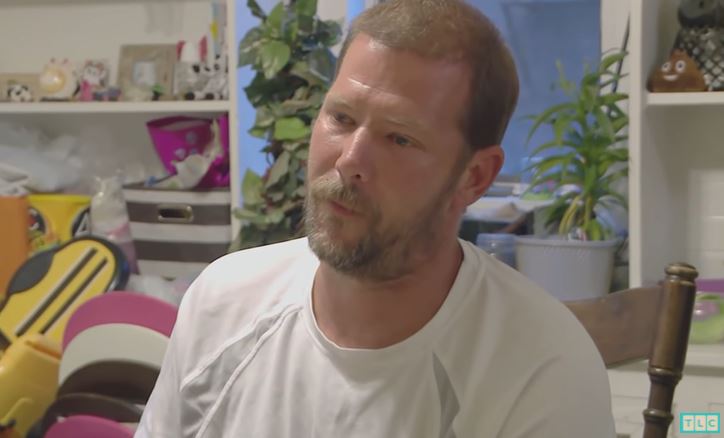 And when the subject of Mary’s upcoming tenth birthday party is raised, it isn’t long before Lee Ann and Joe butt heads.

Lee Ann says: “Mary is about to turn ten and I planned her a birthday party.

“I think it needs to be for her to meet future husbands and for their families to get a look at her.”

Joe is horrified at the prospect arguing that his daughter is far too young to even be considering marriage.

Lee Ann argues: “What difference does it make if she’s 14 or 40, she has to carry on the tradition. 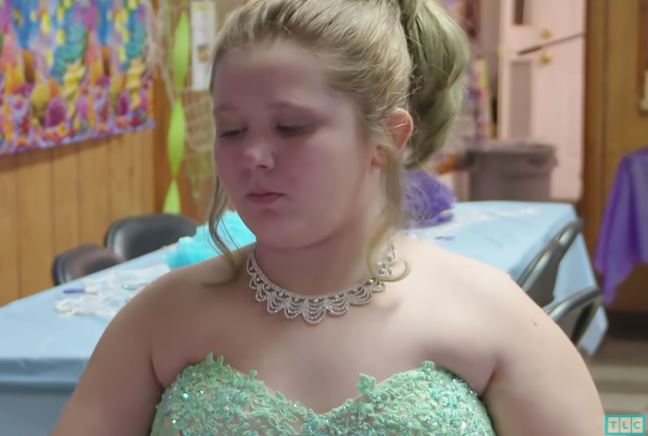 “If you had it your way by the time you think she’s ready she’s never going to find a good gypsy boy.

“It’s important that she marry a gypsy to keep it going because I almost ruined it and if she waits longer than 18 she’s not going to be wanted anymore.”

Lee Ann admits that she would even be happy for Mary to have a baby as young as 14 – as long “if that’s what she wants”, but it doesn’t sit well with Joe. 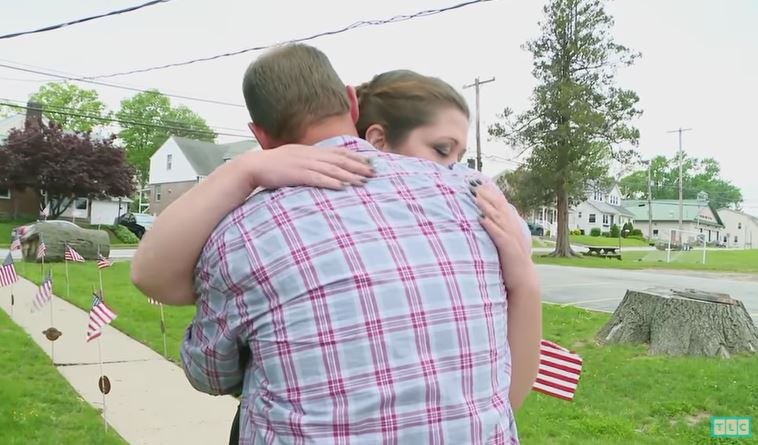 “It’s a party for a little girl. I’ll be damned if she’s going to be surrounded and hounded by guys all night.”

But on the day of the party, Lee Ann’s hopes of rekindling a relationship with her family are dashed when none of them attend, leading the mum to question her beliefs.

She says: “I don’t want anything to do with any of them, not a single one, and I’m no longer a gypsy.”

In other news, this bloke dumped his traveller girlfriend because her arguments brought him "bad luck."

And this groom's ex threatened to show up and stop his wedding.